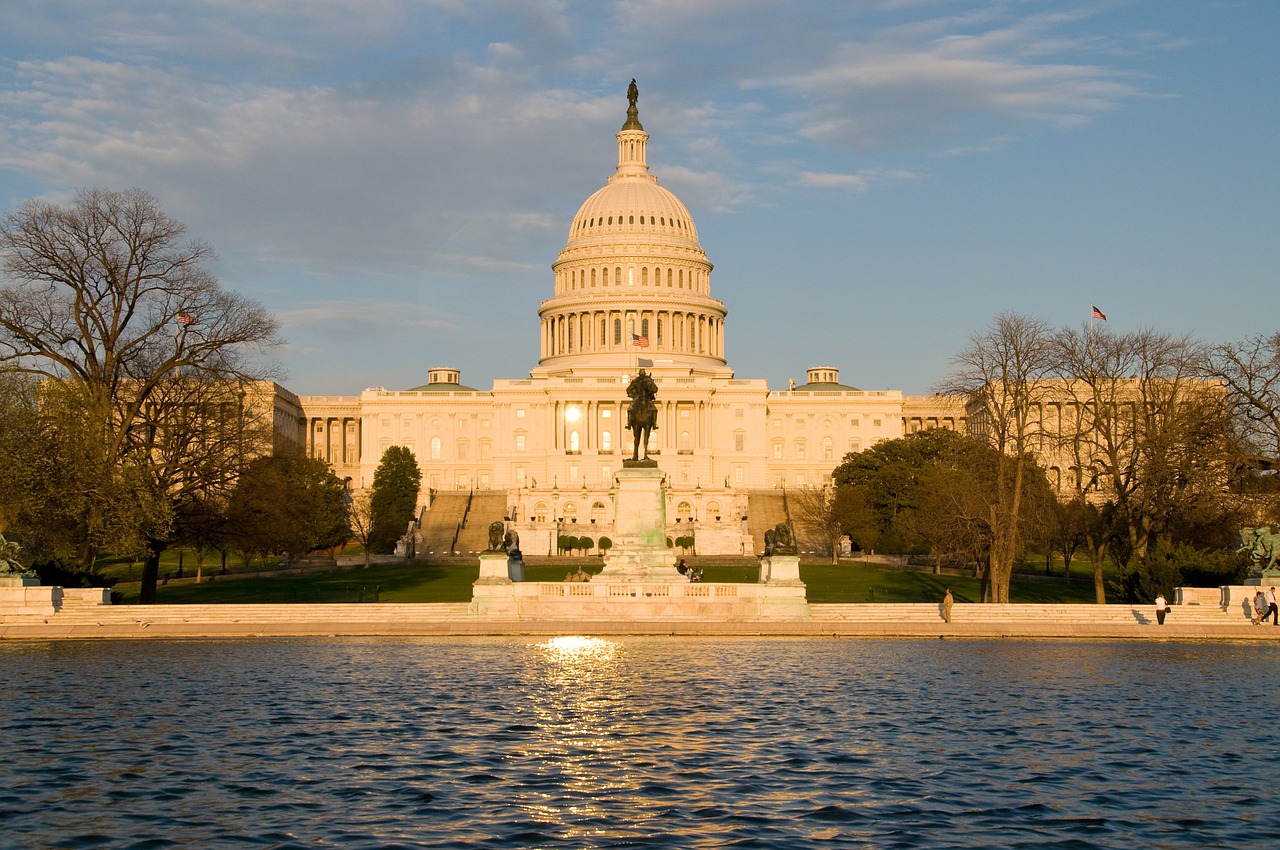 The US House of Representatives Friday approved H.R.5746, the Freedom to Vote: John R. Lewis Act, as President Biden made his way to Capitol Hill to push for progress on voting rights. The bill passed on a slim margin of 220-203 votes.

The bill, initially the NASA Enhanced Use Leasing Extension Act of 2021, was amended by House Democrats to fast-track voting rights measures to the Senate. Because the bill was previously considered by both chambers, it can proceed to Senate debate with a simple majority of 51 votes instead of the usual 60. The bill will still require 60 votes to pass in the Senate, however.

In an effort to overcome the hurdle of the required 60 votes in the Senate (which has killed previous voting rights attempts) there has been a renewed push in Washington D.C. to change Senate filibuster rules. As it stands now, 60 votes are required to end debate on a topic and move for a vote. In a speech in Georgia Wednesday, President Biden firmly stated that he supported changing the filibuster rules. President Biden also renewed his administration’s commitment to passing voting rights legislation.

President Biden joined Senate Democrats for a lunch meeting on Capitol Hill on Thursday to rally support for H.R.5746 and changes to the filibuster. Shortly before the meeting, however, key Democratic Sen. Kyrsten Sinema (D-Ariz.) spoke on the Senate floor and stated she would not support changing the filibuster to pass voting rights legislation. Similarly, Sen. Joe Manchin (D-W.V.) said he would not support changes to the filibuster. Biden spoke to reporters after the meeting, stating he would continue to fight for passage of the bill.

If it passes, the Freedom to Vote: John R. Lewis Act would be the most significant overhaul of US elections since the Voting Rights Act of 1965. The bill combines two bills, the Freedom to Vote Act and the John R. Lewis Voting Rights Advancement Act. The bill includes significant improvements to voting access, election administration, redistricting, and campaign finance.

Since H.R.5746 passed the House, it now moves to the Senate, where it is expected to die. In addition to Sen. Manchin and Sen. Sinema’s refusal to support the bill, Senate Republicans signaled they would not support the voting rights legislation in its current form.