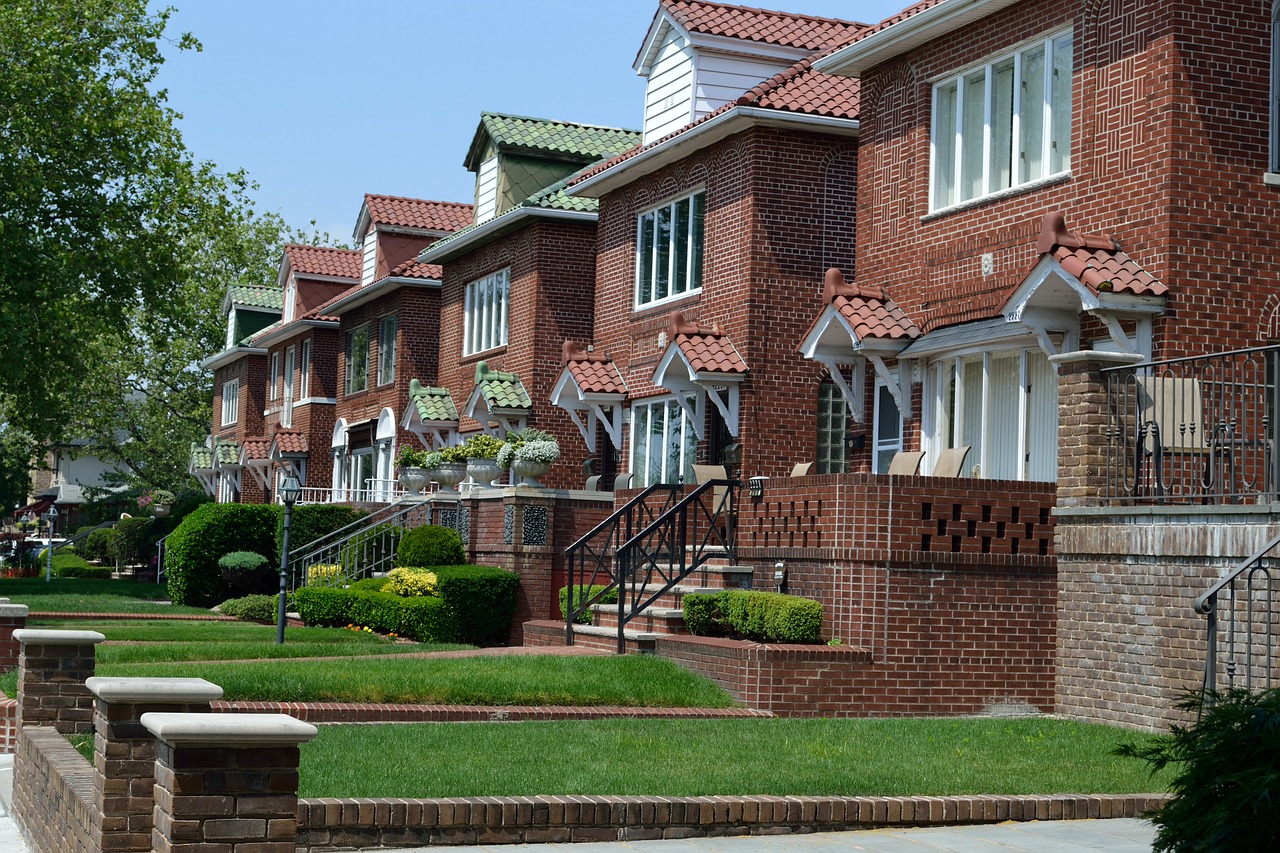 The US Court of Appeals for the Eleventh Circuit Wednesday held that a Georgia sheriff violated sex offenders’ constitutional rights by placing warning signs at their homes during Halloween.

Prior to Halloween of 2018, Sheriff Gary Long directed two Butts County deputies to place signs in the front yards of 57 registered sex offenders’ homes. The signs warned “STOP” and “NO TRICK-OR-TREAT AT THIS ADDRESS.” Long then forbade registrants from removing the signs. Long also posted a message on Facebook, explaining:

Three registered sex offenders sued to enjoin Long from placing the signs in their yards again. Georgia’s Sexual Offender Registry requires sex offenders to register and requires Georgia to classify registrants based on their risk of recidivism. The three plaintiffs in this case were not classified as high risk. The district court initially granted a preliminary injunction, prohibiting Long from placing warning signs the following Halloween. Later, the district court ruled in favor of Long’s motion for summary judgment and denied the plaintiffs’ request for a permanent injunction.

After the registrants appealed, the Eleventh Circuit deemed the signs compelled government speech in violation of the First Amendment. The court agreed with all parties that protecting children from sexual abuse is a compelling interest, but disagreed with Long that the signs were narrowly tailored to achieve that goal. The court also noted “that Georgia law does not forbid registered sex offenders from participating in Halloween.”