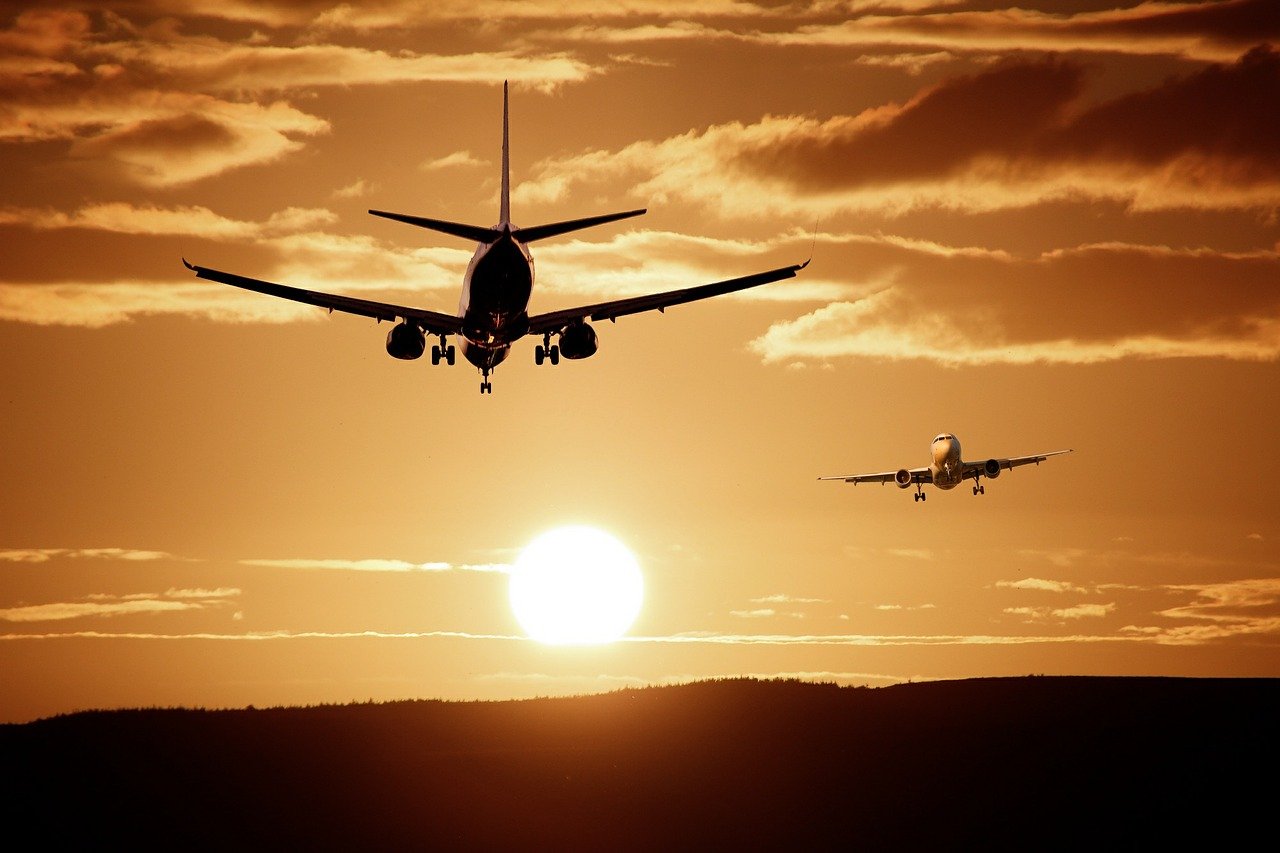 The US Department of Justice issued a statement Thursday explaining its charges of “conspiracy to commit aircraft piracy” against four Belarusian government officials for diverting a Ryanair flight in May 2021 allegedly for arresting a dissident Belarusian journalist who was on board the plane. The United States has claimed jurisdiction in the case as there were four American citizens on board the flight along with more than a hundred other passengers and crew members, making the piracy a violation of US federal law.

The statement alleges that the passenger airplane from Greece to Lithuania was forced to land in Belarus’ capital, Minsk, by air traffic control authorities based on claims of a purported bomb threat made by Belarusian state officials. Court documents reveal Leonid Mikalaevich Churo, Oleg Kazyuchits, Andrey Anatolievich Lnu and Fnu Lnu as the alleged conspirators, and the statement details their incriminating activities. According to the statement, Churo conveyed the bomb threat to Minsk’s air traffic control center even before the flight took off from Greece. Kazyuchits directed air traffic authorities to falsify reports to cover up the involvement of the Belarusian state officials. Fnu Lnu, a state security service officer, coerced the flight to land in Minsk and updated his superior, Andrey Anatolievich Lnu, in real-time.

Roman Protasevich, the detained Belarusian journalist-activist, was the founder of NEXTA, an internet broadcasting channel. NEXTA played a prominent role in the organization and broadcast of massive protests against Belarusian President Alexander Lukashenko. Protasevich had fled Belarus for Poland in 2019. He faces charges of “inciting public disorder and social hatred” in Belarus. If convicted, he faces a maximum prison sentence of twelve years. He also faces a potential terrorism charge where a conviction could result in a death sentence. US Attorney Damian Williams for the Southern District of New York has said that the diversion was to “further the improper purpose of repressing dissent and free speech.”

In the aftermath of the forced landing, the US, Canada, the UK and the EU imposed “coordinated sanctions” on Belarus for its “continuing attacks on human rights, fundamental freedoms, and international law” in June 2021. The UN’s aviation agency, the International Civil Aviation Organization, released its fact-finding report on January 17, 2022. The report found the claim of the bomb threat to be “deliberately false.”