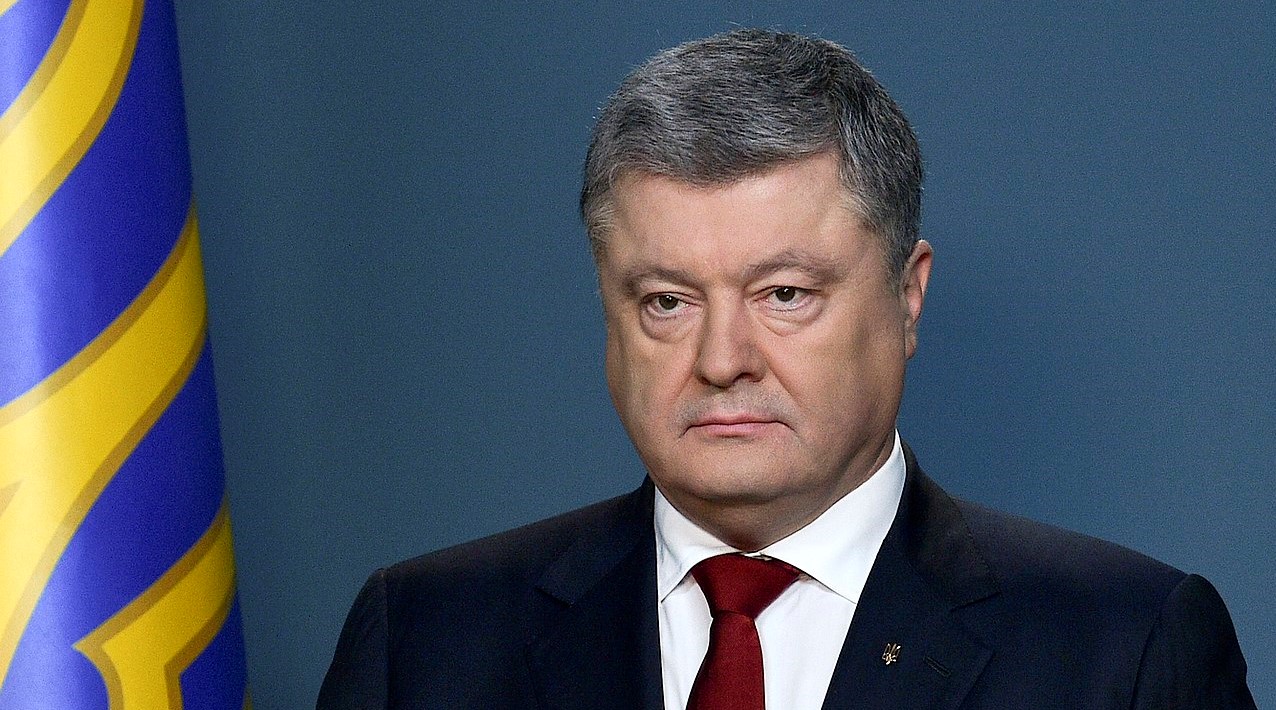 © WikiMedia (The Presidential Administration of Ukraine)

The Ukraine State Bureau of Investigation (SB) unveiled the investigation into Poroshenko in late December 2021. Poroshenko was accused of facilitating the purchase of coal from separatist forces in the Donbas region from 2014 through 2015. SBI argued that these purchases gave Russia greater ability to interfere with internal affairs in Ukraine.

While the investigation is ongoing, the Prosecutor General of Ukraine requested that a Ukraine court order the seizure of Poroshenko’s property. The decision to do so came from a district court located in Kyiv. Following the court’s decision, a statement released by SBI detailed how the property seized only included Poroshenko’s property and corporate rights.

The court has also ordered the seizure of property belonging to other suspects in the investigation, including People’s Deputy Viktor Medvedchuk and coal businessman Sergei Kuzyara.

Despite the ongoing investigation, AP reported Poroshenko has been outside of Ukraine since December. However, he has announced plans to return to Ukraine on January 17.