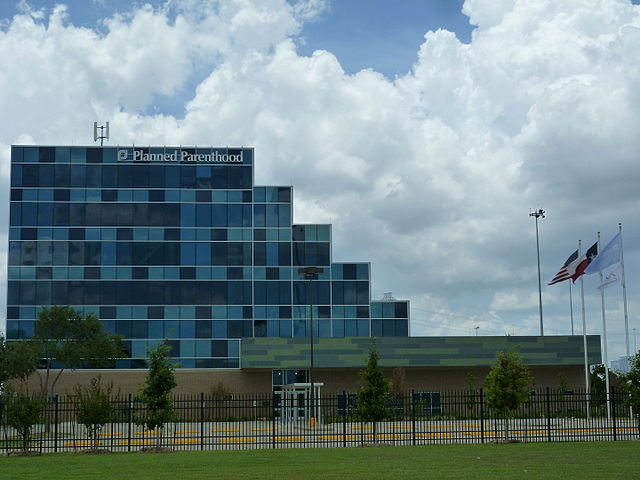 The State of Texas submitted a complaint Thursday in the US District Court for the Northern District of Texas demanding Planned Parenthood repay $10 million in Medicaid reimbursements.

Attorney General Ken Paxton submitted the complaint claiming that Planned Parenthood improperly avoided reimbursement of Medicaid funding after it was terminated from the program. The Texas Medicaid Fraud Prevention Act (TMFPA) was passed in 1995 to establish a cause of action for false claims under the Medicaid program. The Act bars any improper avoidance of payment to the state under the Medicaid program.

Planned Parenthood received notice of termination from Texas Medicaid in December 2016. The healthcare provider responded with a suit against the state and received an injunction in 2017 allowing it to continue to participate in the state’s Medicaid program. However, the injunction was overruled by the US Court of Appeals for the Fifth Circuit court in November of 2020, and Planned Parenthood was once again terminated from the program.

The complaint argues that Planned Parenthood was terminated from the program as early as February 2017 and that the organization should repay all reimbursements received since that date. Reimbursements received by Planned Parenthood total $10 million, but under the TMFPA, the healthcare provider could be required to pay interest and civil penalties in addition to that amount.