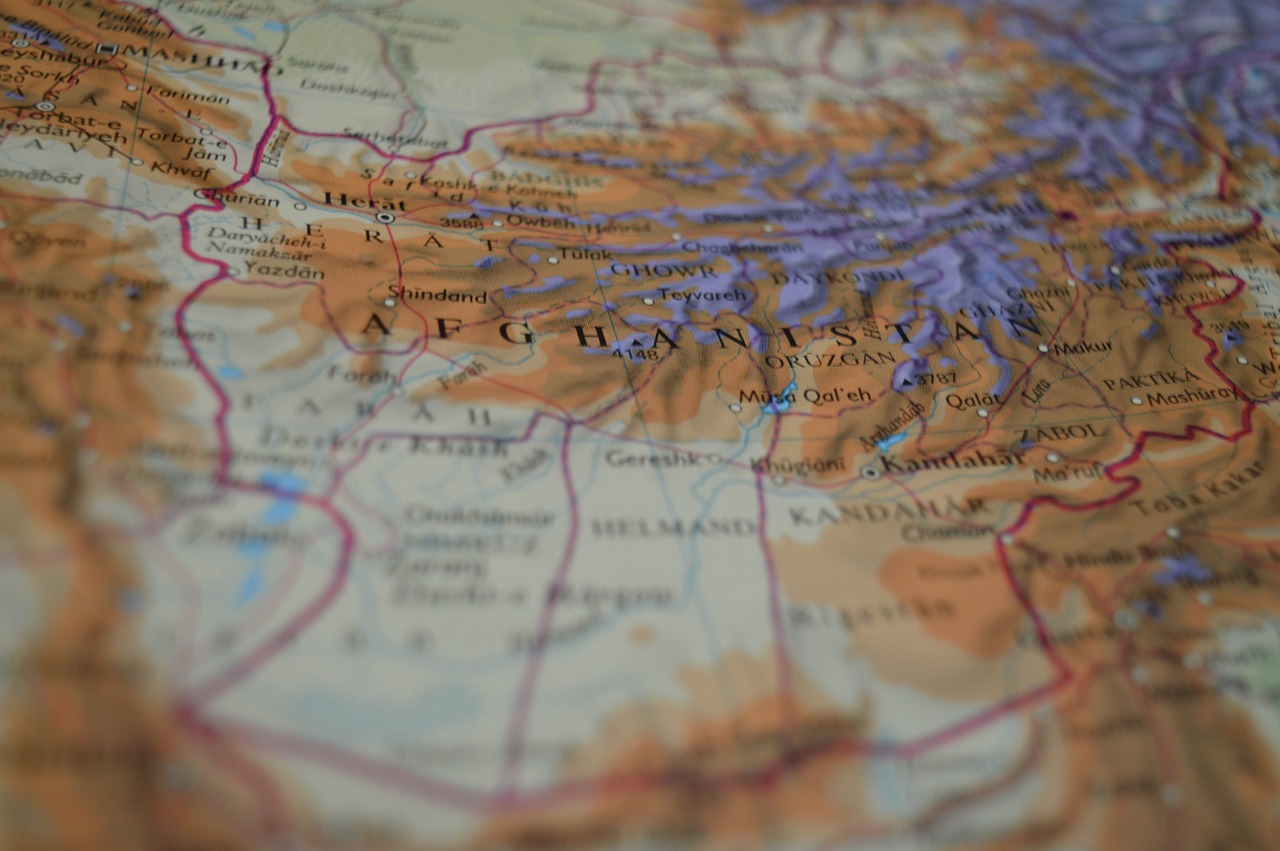 Afghanistan’s Justice Ministry reiterated Monday that the country’s independent lawyers will need to re-certify under a new qualification process ser by the Ministry, signaling the intent of the Taliban authorities to plough ahead with plans to strip the country’s legal profession of its independence.

According to the statement, the country’s lawyers will be authorized to continue practicing with their previous licenses until the new certification process has been finalized.

This was the latest step in a series of efforts by the new regime to crack down on the activities of the Afghanistan Independent Bar Association (AIBA), an organization established in 2008 to oversee the licensing of new lawyers, and to champion the rule of law and social justice.

On November 14, the Taliban Cabinet decreed that the Ministry of Justice (MOJ) would gain jurisdiction over AIBA affairs. On November 23, the AIBA offices in Kabul were taken over by armed Taliban who threatened the staff and lawyers who were present with violence before ordering them to leave and installing a new president with questionable professional qualifications. “The person appointed as the new AIBA head is said to be part of the Ministry of Justice but has no relevant experience,” according to a Kabul-based JURIST correspondent. These armed forces had apparently interpreted the Cabinet decree to indicate that the MOJ should have sole authority over licensing, as well as control of the AIBA’s extensive member database and bank account.

A group of AIBA members hoping to raise awareness of the importance of the profession’s independence organized a press conference for December 5, but their plans were halted when, as they prepared to go live, their plans were thwarted by two carloads of armed Taliban. Many have remained in hiding ever since.