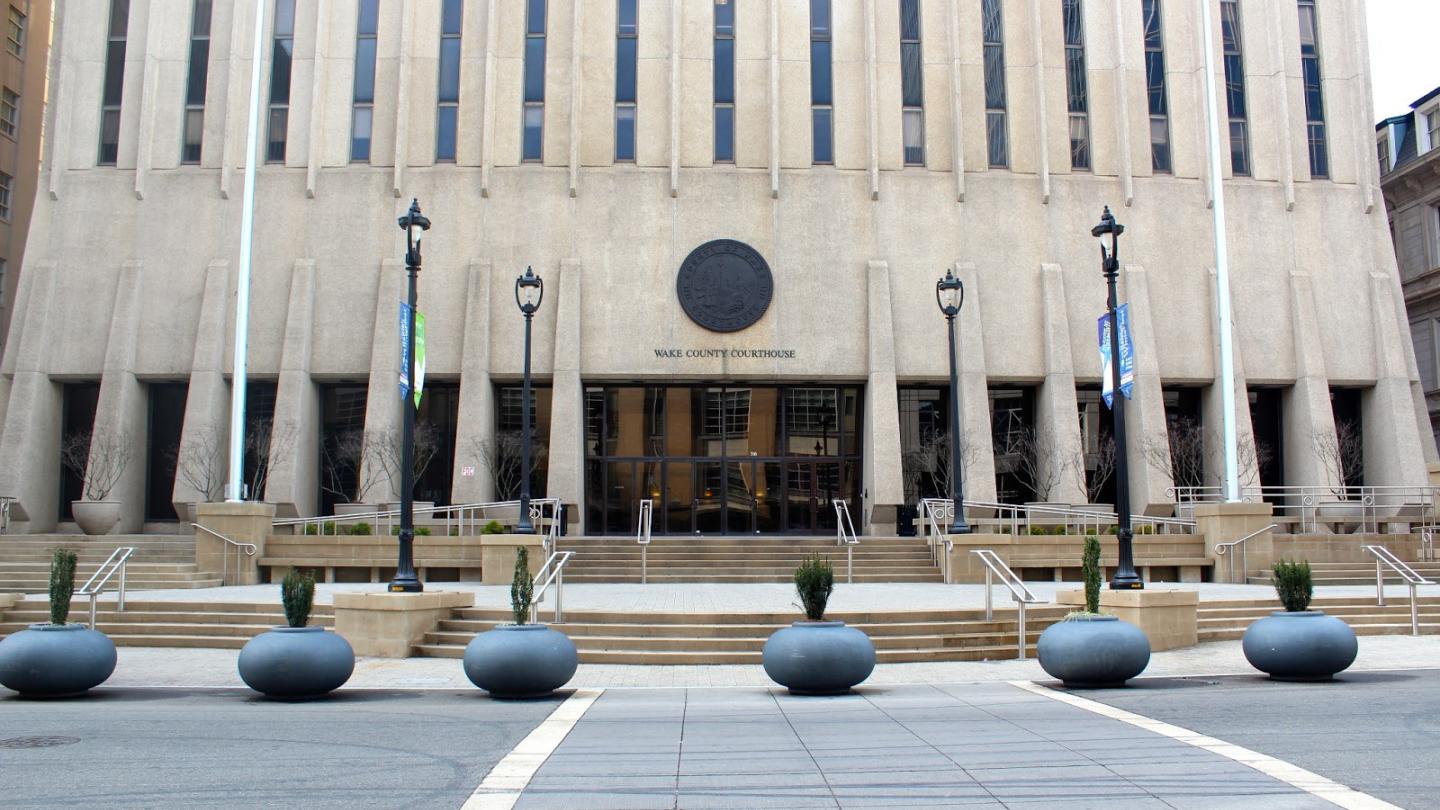 The case was a consolidation of multiple cases where plaintiffs collectively alleged that the 2021 districting plans for Congress, the North Carolina Senate, and the North Carolina House of Representatives violated the North Carolina Constitution. According to the complaint, the new districting plans created severe partisan gerrymanders in violation of the state constitutions’ Free Elections, Equal Protection, Freedom of Speech and Freedom of Assembly clauses. Further, the plaintiffs contended that the new districts created racial vote dilution in violation of the Free Elections and Equal Protection Clauses and violated the Whole County Provisions.

After a four-day trial, the three-judge panel agreed that the legislative and congressional maps were “a result of intentional, pro-Republican partisan redistricting.” However, the judges denied plaintiffs allegations that the maps were deliberately created to disenfranchise Black votes and that the maps broke longstanding rules for drawing political districts. According to the ruling, the judges concluded that “the Free Election Clause does not operate as a restraint on the General Assembly’s ability to redistrict for partisan advantage.”

After the decision was released, the plaintiffs expressed their disappointment with the ruling but stressed that they will continue their legal battle at the North Carolina Supreme Court. The decision comes after North Carolina had already pushed back its electoral calendar under a court order so that the lawsuit could play out.