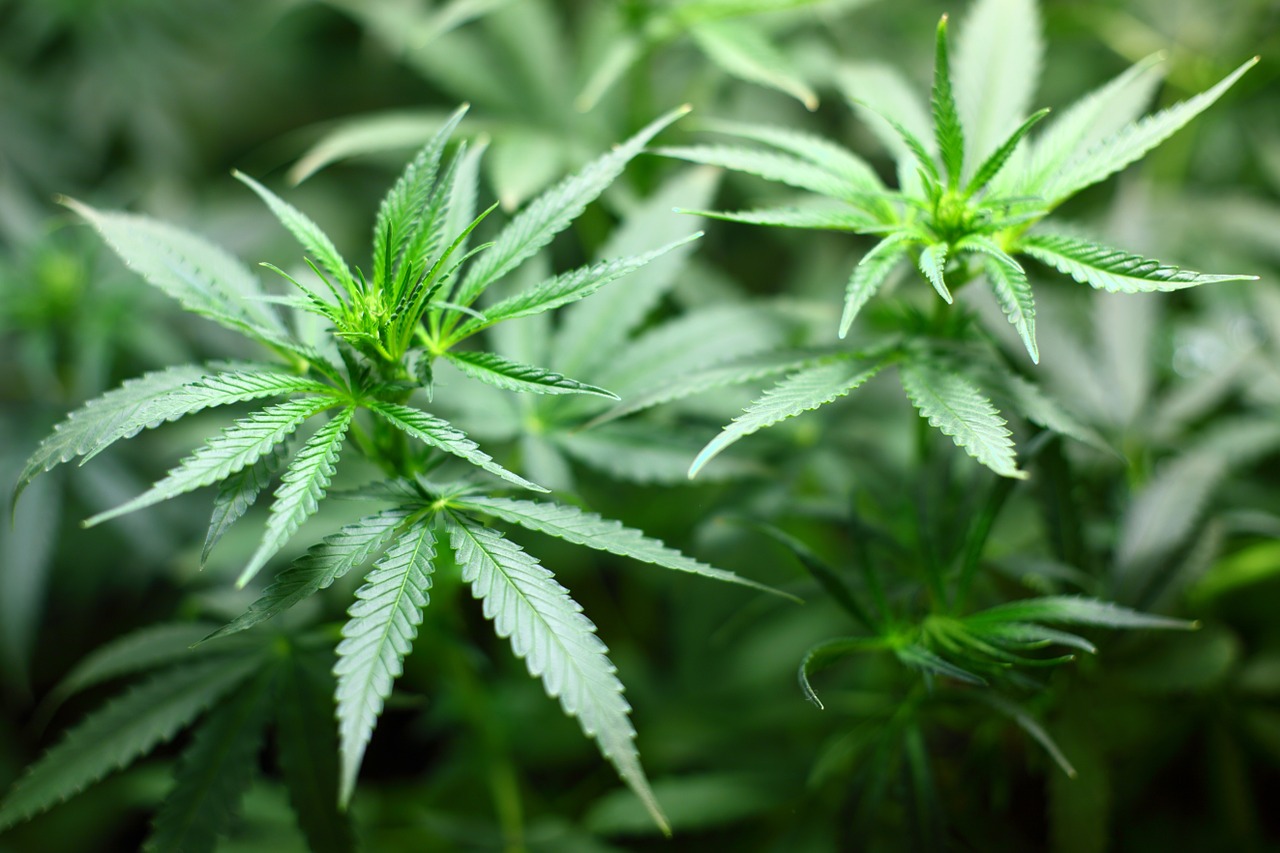 Mississippi’s House of Representatives on Wednesday passed a bill to legalize medical marijuana in the state by an overwhelming 103-13 vote. Earlier this year, the state Senate passed the bill with a 46-4 vote. The voting margins in both chambers are considered “veto-proof,” enough to override a governor’s veto should Mississippi Governor Tate Reeves refuse to sign.

An earlier draft of the bill prompted Reeves to threaten a veto, but lawmakers drafted bill after bill until many of Reeves’ contentions were addressed. Back in 2020, voters in the state passed Initiative 65, crafting a medical marijuana program and integrating it into the state constitution. It was quickly vetoed by the Mississippi Supreme Court, prompting lawmakers to work on drafting a medical marijuana bill. Reeves was unhappy with the amount of marijuana a patient could purchase, a change lawmakers made in the current bill, decreasing the amount from 4 ounces to 3.

SB 2095, also referred to as the Mississippi Medical Cannabis Act, includes language allowing people to receive medical marijuana for more than two dozen “debilitating conditions,” grants physicians, certified nurse practitioners, physician’s assistants and optometrists to certify patients for cannabis use. However, it will not prevent any employer from firing or refusing to hire someone who is using medical cannabis.

The bill’s passing had many attendees, some being proponents of the new medical marijuana bill, and others who came to support House Bill 607. HB607 contains a first-degree murder charge for unlawful selling of controlled substances that causes someone’s death. The bill initially did not mention specific opioids, but advocates and lawmakers amended it during debate Wednesday to include Fentanyl. According to Judiciary Chairman Nick Bain, the bill is aimed at cracking down on drug dealers, with an emphasis on helping, not criminalizing addicts.

If Reeves signs the bill into law, the Health Department must begin issuing cards to patients within 60 days of passage, and the current 7% state sales tax will be applied to all retail sales of cannabis.