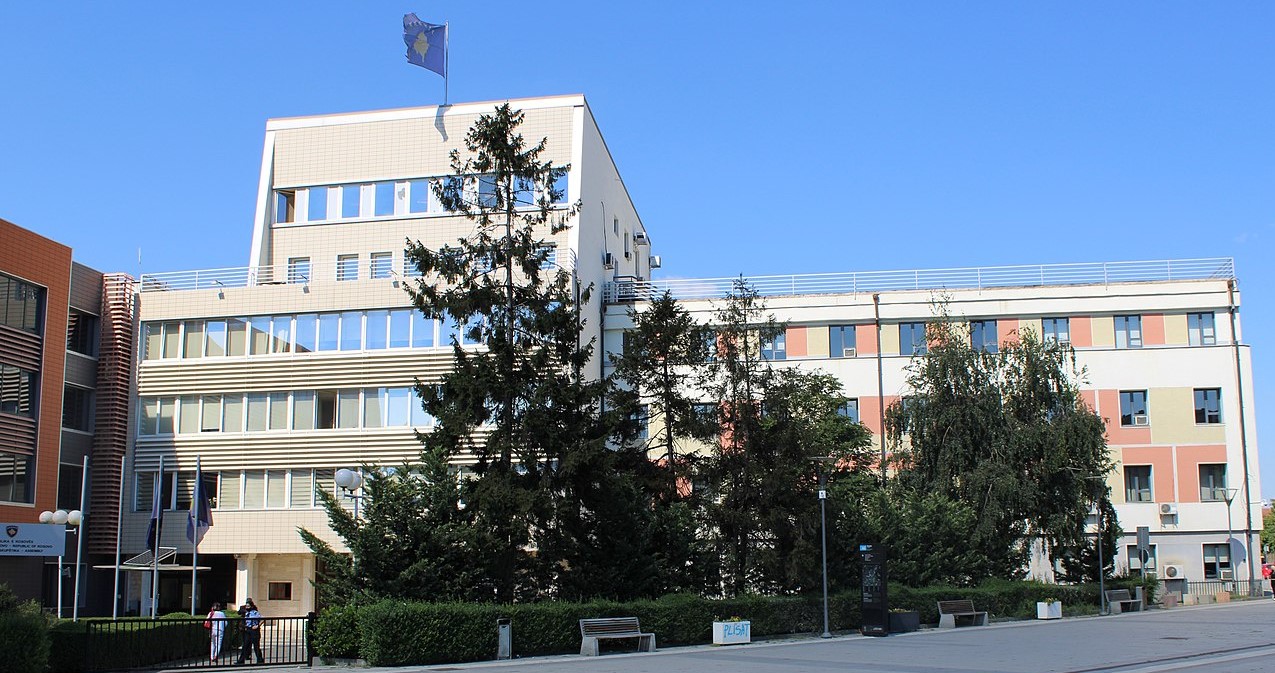 Kosovo’s Assembly passed a resolution on Saturday banning the nation’s Serbian minority from voting in Serbia’s upcoming constitutional referendum. The election is a move by Serbia to establish a more independent judiciary, which is a requirement for membership in the EU.

Passed by a unanimous vote among the 76 lawmakers present at the extraordinary session, the resolution declares that a Serbian election held on Kosovan soil would violate “the sovereignty and constitutional order of the Republic of Kosovo,” and that it is “contrary to international norms and practices.” If Kosovan Serbs with dual citizenship still wish to vote, they are required to do so by mail or through Belgrade’s Government Liaison Office in Pristina.

Ever since Kosovo broke with Serbia following the 1998-1999 civil war, Serbia has refused to recognize Kosovan independence. The Assembly’s resolution is likely to strain the two nations’ already embittered relationship.

The United States, France, Germany, Italy, the United Kingdom, and the European Union, applauded Serbia’s proposed constitutional changes in a joint statement released Friday. The statement also expresses disapproval over Kosovo’s attempt to limit Serbian votes, issuing a “call on the Kosovo government to allow Serbs in Kosovo to exercise their right to vote in elections and electoral processes.”

On April 3 Serbia will hold its presidential and parliamentary elections, although it is still unclear whether or not Kosovo will pass a similar resolution.