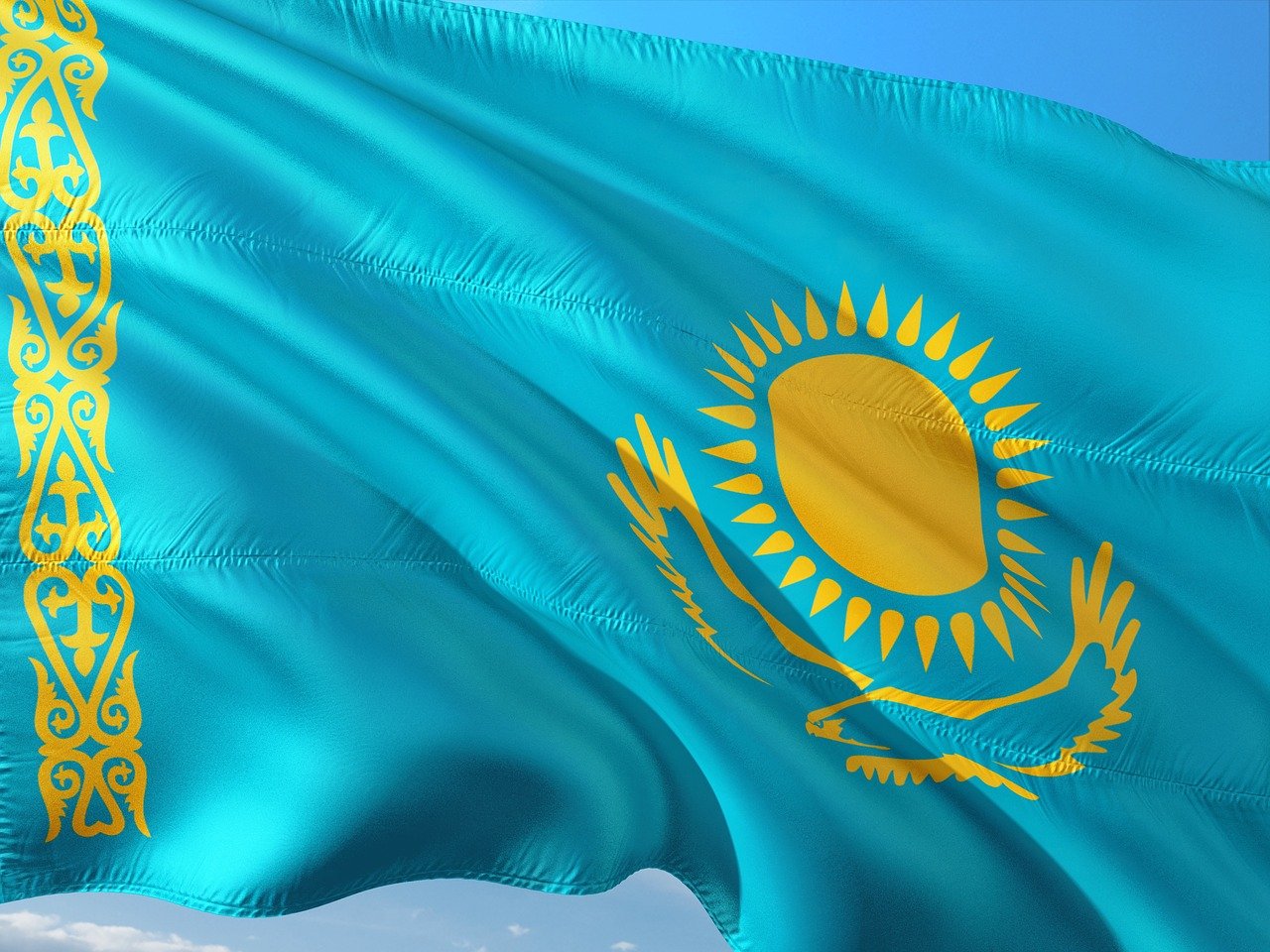 The National Security Committee of the Republic of Kazakhstan or KNB Saturday issued a statement announcing the detention of its former chief Karim Massimov on suspicion of high treason. A pre-trial investigation into the treason allegations has been launched by the KNB.

The KNB, which replaced the Soviet KGB as Kazakhstan’s intelligence agency, is engaged in counter-intelligence, counter-terrorism, border security, and cybersecurity services. The agency has not revealed details about the exact nature of the charge leveled against Massimov.

Massimov, former prime minister of Kazakhstan and close ally of ex-President Nursultan Nazarbayev, was arrested on Thursday. The KNB press statement stated that:

On January 6 of this year, the National Security Committee launched a pre-trial investigation into high treason, according to Article 175 part 1 of the Criminal Code of the Republic of Kazakhstan. On the same day, on suspicion of committing this crime, former chairman of the National Security Committee Karim Massimov and other people were detained and placed in a temporary detention center.

On January 5, Massimov was relieved of his office of Chairman of the KNB and replaced by Yermek Sagimbayev by a presidential decree.

Kazakhstan has been engulfed in unrest over the near doubling of fuel prices. The protest has gradually swelled to voice wider dissatisfaction with the government. Protestors have resorted to burning government buildings and felling statues of former President Nazarbayev. To quell the uprising, President Kassym-Jomart Tokayev declared a state of emergency that will remain operative until January 19 and ordered law enforcement agencies to shoot to kill by opening fire without warning.