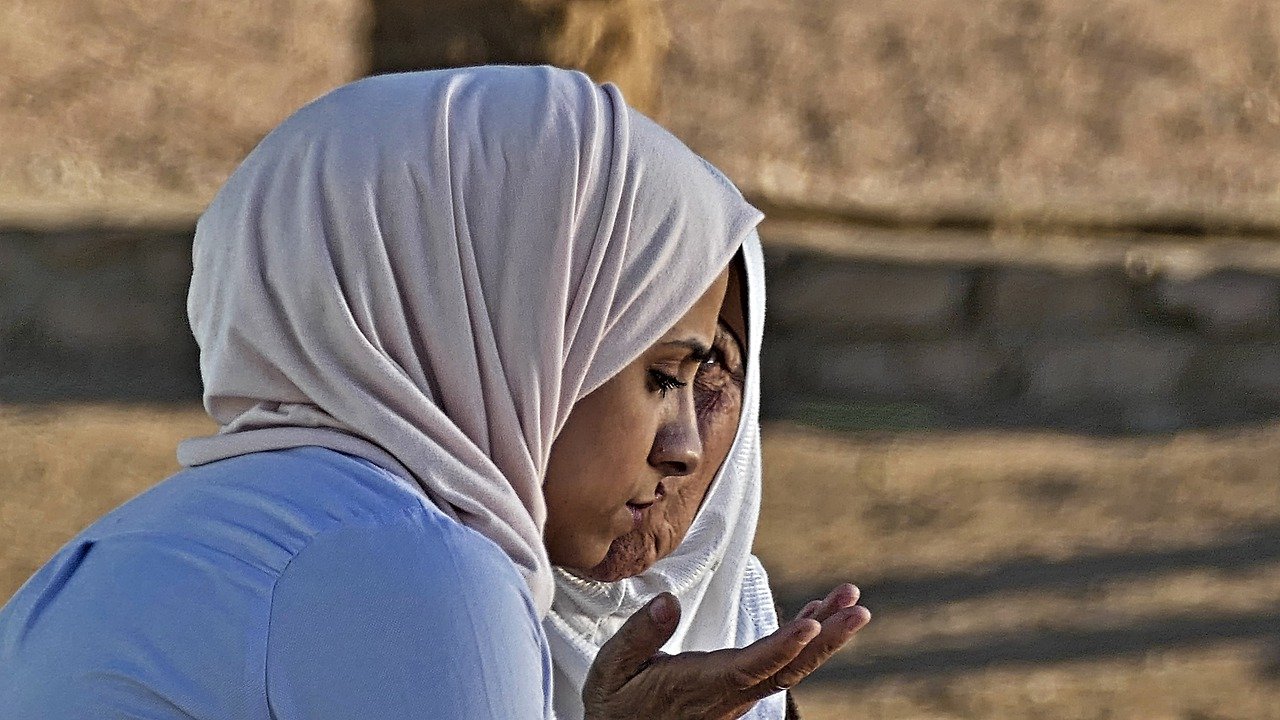 The police departments of Mumbai and New Delhi have arrested four individuals in relation to the ‘Bulli Bai’ app, which targeted Muslim women by uploading their pictures for online auction without their consent.

‘Bulli Bai’ is a GitHub-based app that pretended to auction Muslim women. The app posted doctored images of hundreds of Muslim women, along with personal information stolen from their social media accounts, as though they were being auctioned off to the app’s users. ‘Bulli’ is a derogatory term used for Muslim women. The issue came to light on 1 January when numerous women attacked by the app spoke about it on social media.

Many of the victims are prominent journalists, one of whom filed a complaint with the Delhi police’s cyber cell. Consequently, the Delhi police registered a first information report (FIR) on grounds of sexual harassment, promoting enmity on religious grounds, and imputations prejudicial to national integration. The National Commission for Women (NCW) and the Delhi Commission for Women (DCW) have also taken cognizance of the issue and asked the police to expedite the investigation.

On the same day as the Delhi police, the Mumbai police also lodged an FIR against unknown persons after receiving complaints about the app. Following this, Union Minister for Electronics and Information Technology Ashwini Vaishnaw said, “Government of India is working with police organisations in Delhi and Mumbai on this matter.”

Since then, four people have been arrested from different parts of the country. The first arrest took place on Monday when Mumbai Police arrested Vishal Kumar Jha, an engineering student from Bangalore. Over the next two days, it also arrested Shweta Singh and Mayank Rawal from Uttarakhand. On Thursday, the Delhi Police arrested the alleged mastermind and creator of the app Neeraj Bishnoi, an engineering student from Assam. All the accused are students within 18 to 21 years of age.

Previously in July 2021, an app called ‘Sulli Deals‘ uploaded pictures of several Muslim women, describing them as ‘deals of the day’. Although one of the victims filed an FIR against the app with the Delhi Police, no arrests have been made in the case so far.

Consequently, while taking cognizance of the ‘Bulli Bai’ app, the DCW ordered the Delhi police to produce reasons for not making any arrests in the ‘Sulli Deals’ case and to submit a report on the current status of its investigation. The DCW said, “the callous attitude of the law enforcement agency has emboldened the culprits and others who are continuing to ‘sell’ women and girls online.”