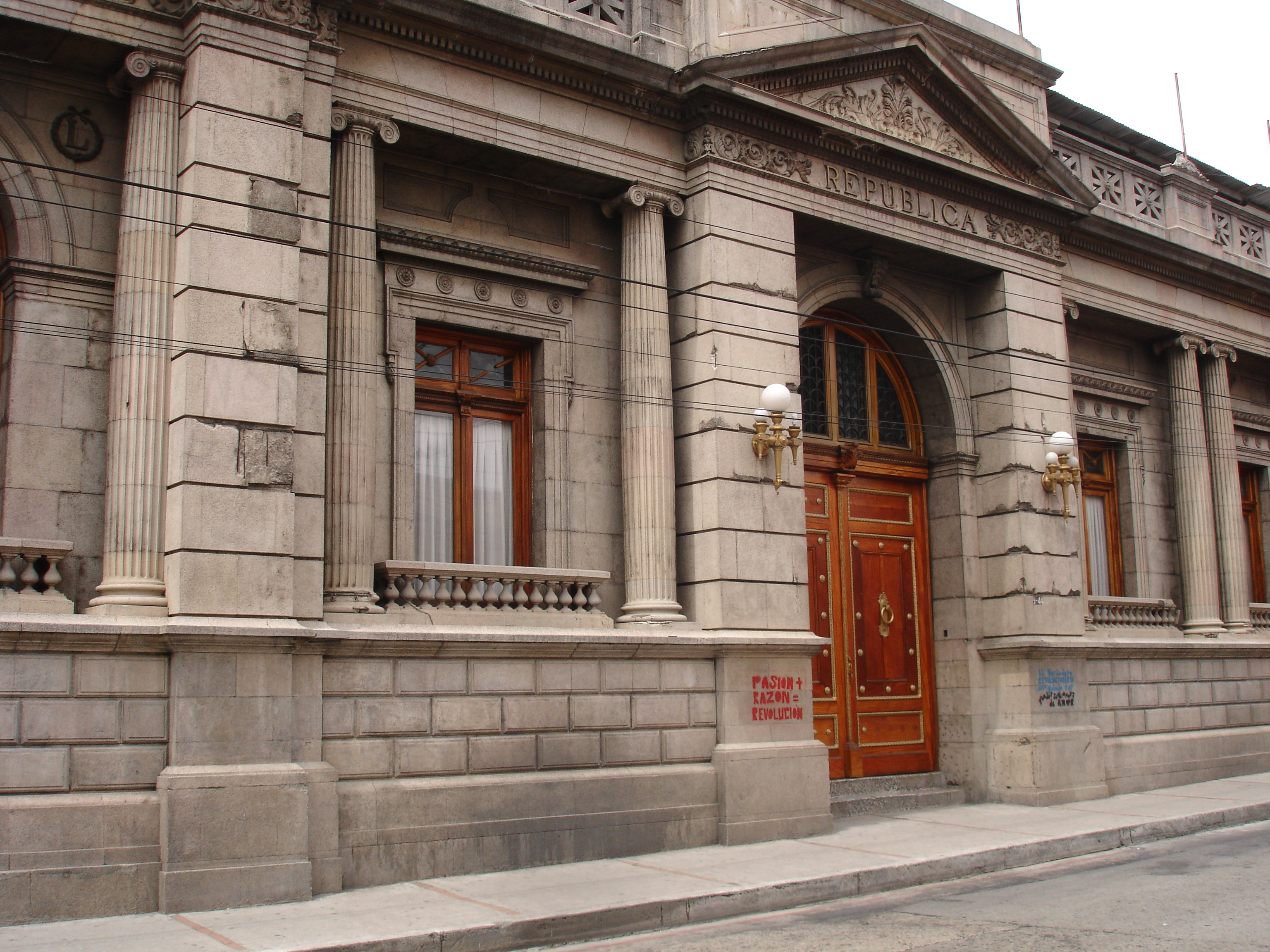 Human Rights Watch (HRW) Monday urged the Congress of the Republic of Guatemala to reject a bill that stigmatizes the trans community and “limits children’s and adolescent’s access to rights, education, and health.”  According to HRW, the legislature should instead address the violence and discrimination faced by LGBTQI+ individuals in the country.

Over 20 lawmakers from the Commission on Education, Science, and Technology approved Bill 5940 in December 2021. Proponents of the bill argue that it will protect children and adolescents from alleged “gender identity disorders.” It further states that variations in birth sex identity result from exposure to content that promotes such variations or depicts gender reassignment. The bill also claims that children and adolescents have the right to their identity, including name, nationality, parentage, cultural expressions and language. This identity, according to the bill, is not violated by enforcing gender assigned at birth.

Bill 5940 highlights the need to instill scientific curiosity in young Guatemalans, but its contents counter this intention. The WHO has depathologized the transgender experience, declassifying it as a “mental disorder” in the latest revision of the International Classification of Diseases (ICD-11) published this month.

The bill also requires media outlets to label material related to gender identity as unsuitable for minors. HRW argues that “withholding age-appropriate and science-based information about gender and sexuality from students” violates their right to access information.

The Inter-American Commission on Human Rights (IACHR) expressed concern in December of 2021 that the bill’s characterization of the transgender experience as a “gender identity disorder” perpetuates “the pathologizing notion that, historically, has motivated acts of violence and discrimination against trans, non-binary and gender-diverse persons.” The IACHR also pointed out that education systems that are hostile to the LGBTQI+ community witness higher dropout rates of such individuals exacerbating their social exclusion.

According to Cristian González Cabrera, an LGBT rights researcher at HRW, “[t]he bill flies in the face of international human rights standards and science. Instead of stoking a moral panic by demonizing trans people, lawmakers should pass anti-discrimination and hate crime legislation to address pervasive violence.”

The Guatemalan Congress will vote on the bill after completing three congressional debates.