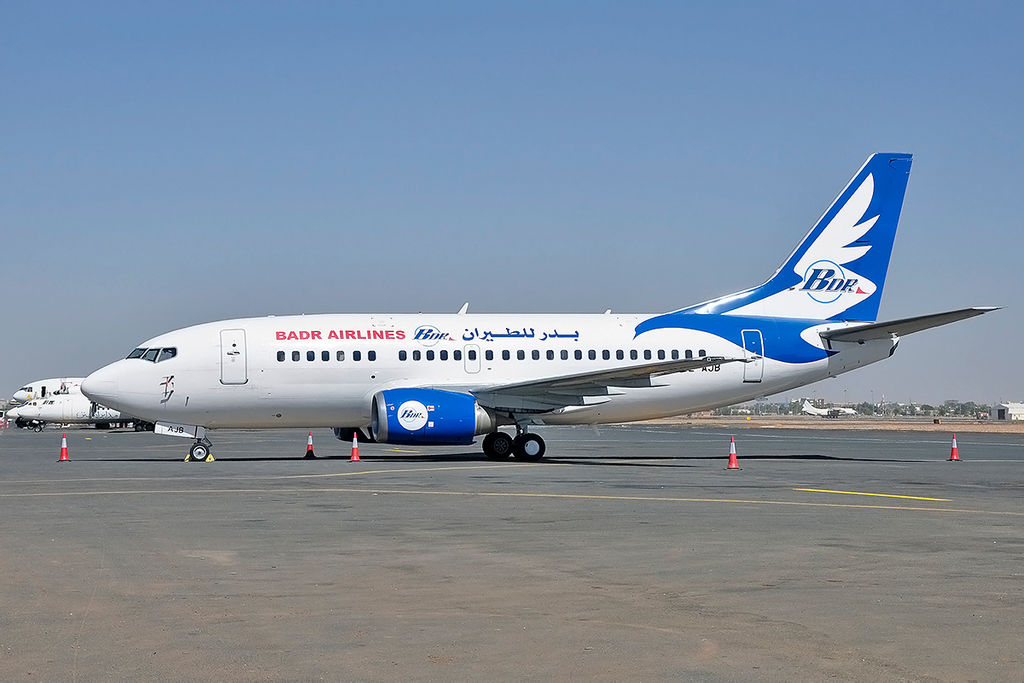 Menoufy was a passenger on a direct flight from Khartoum, Sudan to Istanbul, Turkey when his plane unexpectedly landed at Luxor International Airport. HRW Deputy Middle East Director Joe Stork called the disappearance a “serious crime.”

Menoufy is an Egyptian national and has ties to the Muslim Brotherhood. The Egyptian government believes he is a member of the Brotherhood and the founder and leader of HASM, considered a terrorist group by the United States. According to HRW, Menoufy’s friends deny these allegations and claim he was only a “supporter” of the Brotherhood.

Badr Airlines said in a statement that the flight landed in Luxor due to a false alert by the plane’s smoke detection system. According to witnesses who spoke with Human Rights Watch, authorities singled out three Egyptian passengers for passport and document checks when passengers disembarked in Luxo. During this time, Menoufy contacted a friend and said he was forced to sign a document “stating that he had entered Egyptian soiil on his own free will.” A replacement plane carried all passengers except Menoufy to Istanbul. Witnesses last saw Menoufy with Egyptian forces.

HRW demanded that the Egyptian government “immediately reveal [Menoufy’s] whereabouts and the legal basis for his arrest.” On January 15, the Egyptian Ministry of the Interior said only that Menoufy is “imprisoned in the case in which he is accused, pending investigations.” Menoufy’s lawyer and family have not heard any details about his case or been able to contact him since his arrest. The specific case in which is he accused is unknown.

The UN Committee on Enforced Disappearances (CED) affirms the right of all people “not to be subjected to enforced disappearance” even during a state of war, political instability or other public emergency. The CED considers “widespread or systematic” enforced disappearance a crime against humanity which shall “attract the consequences provided for under such applicable international law.”

According to Stork, “enforced disappearances and torture have run rampant under this Egyptian government.” He further believes that “Egypt’s allies in Washington and European capitals should halt all military and security assistance to Egypt.”