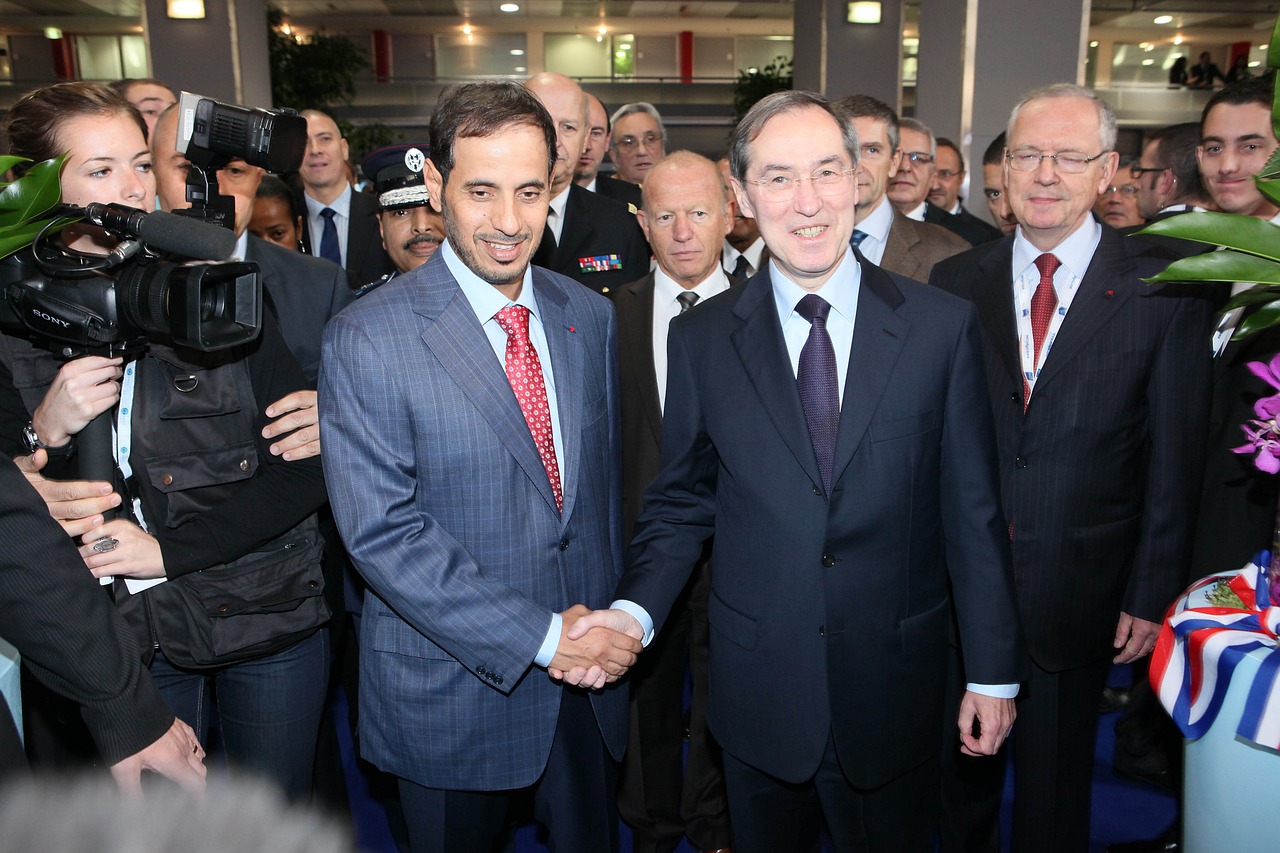 As report in a release by France 24, the state-owned news organization, Gueant was given a one-year prison sentence with a minimum of eight months. The sentence will be added to his current term, for which he was jailed in December for a failure to pay fines relating to a previous offense. This most recent conviction details the misuse of over 7.5 million euros in violation of French public financing laws.

The court’s decision is the most recent in a line of convictions stemming from Sarkozy’s presidential term from 2007-2012. In March, Sarkozy was found guilty of bribing a judge and influence peddling for which he received a three-prison sentence, two of which have been suspended. In October, he received an additional year for illegally financing his 2012 reelection. Sarkozy has appealed both decisions and will likely serve his sentences at home if his appeals are denied.

Only one of the five accused, former Sarkozy aide Julien Vaulpre, was cleared of charges. Gueant immediately announced that he will appeal the conviction.