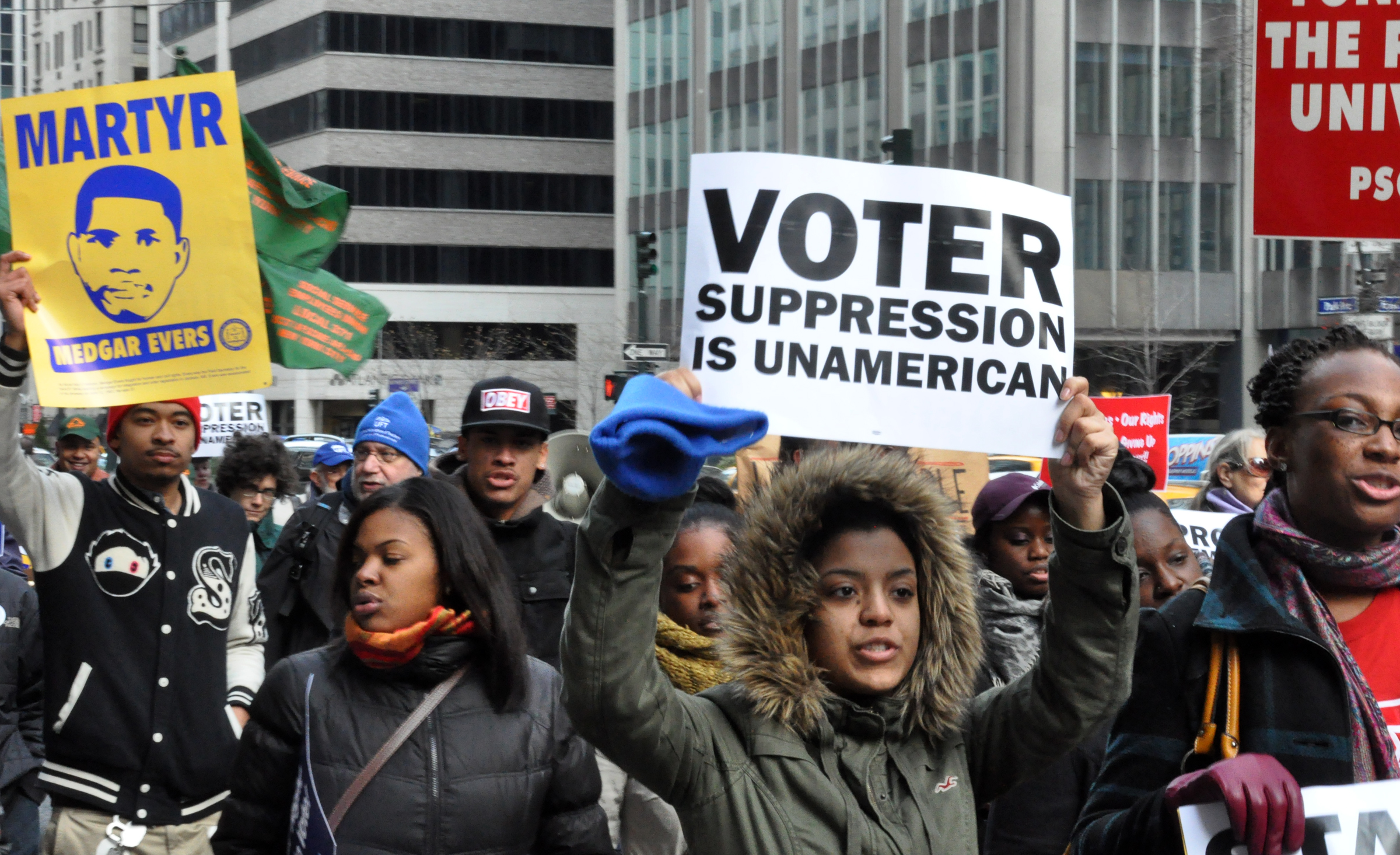 In a 225-page decision, US Circuit Judge Stanley Marcus and US District Judges Anna Manasco and Terry Moorer issued a preliminary injunction preventing the new map from taking effect. They found that the map violated Section 2 of the Voting Rights Act because “Black voters ‘have less opportunity’ than other Alabamians ‘to elect representatives of their choice to Congress.'”

The judges found that the current map is an illegal gerrymander that puts the majority of Black residents into the 7th district, spreading the rest of the Black population among other districts. The court ruled that lawmakers should redraw the map to include two districts with a substantial Black population, rather than one.

As the Legislature considers such plans, it should be mindful of the practical reality, based on the ample evidence of intensely racially polarized voting adduced during the preliminary injunction proceedings, that any remedial plan will need to include two districts in which Black voters either comprise a voting-age majority or something quite close to it.

The judges pushed the January 28 deadline for congressional candidates to qualify for the May primary to February 11 to allow legislators time to draw a new map.

Alabama’s attorney general has indicated that the state will appeal the decision.