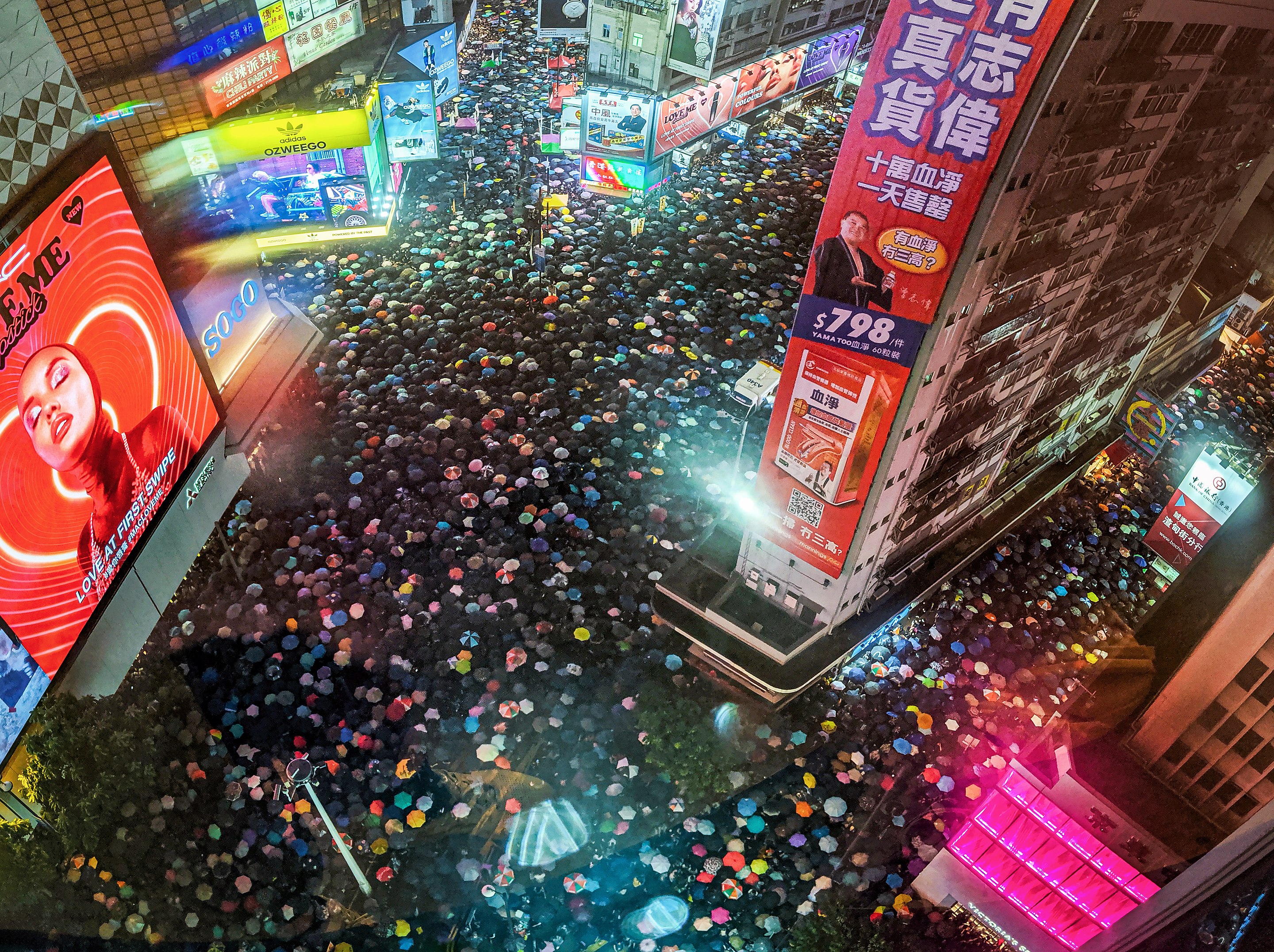 Citing concerns for the safety of its reporters amid Hong Kong’s ongoing crackdown on pro-democracy journalism, independent media outlet CitizenNews announced the decision to shutter its operations Sunday.

The move comes five years from the day the news outlet was established with the aim of advancing press freedom in Hong Kong, whose status as a Special Administrative Region of China leaves it largely under Beijing’s thumb.

“[On] New Year’s Day in 2017 … [a]gainst the backdrop of growing worries about Hong Kong’s press freedom, some of our founders, who are veteran journalists, held a press conference to launch our online media platform. We hoped CitizenNews could live up to the spirit of professionalism, to report the news in the way we have always aspired to, and more importantly to serve the public and greater public good,” the outlet wrote in its farewell message.

In the years that have passed since CitizenNews was founded, Hong Kong’s gradual loss of autonomy to the mainland has inspired a mass protest movement fueled by anti-Beijing sentiment. A 2020 national security law gave China sweeping powers to penalize dissenters in the region.

Following the episode, CitizenNews announced it could no longer stay afloat given the rapid deterioration of press freedom. “We have never forgotten our original intent. Sadly, we can no longer strive to turn our beliefs into reality without fear because of the sea change in the society over the past two years and the deteriorating media environment. At the centre of a brewing storm, we found ourself in a critical situation. In the face of a crisis, we must ensure the safety and well-being of everyone who are on board,” the statement read.

The plight of Hong Kong’s press has provoked an international outcry.

In the aftermath of the raid on Stand News last week, US Secretary of State Antony Blinken issued a statement criticizing the move. “The Hong Kong government’s December 29 raid and arrest of seven senior staff at Stand News have forced yet another of the few remaining bastions of free and independent media in Hong Kong to cease operations.  Journalism is not sedition.  We call on PRC and Hong Kong authorities to cease targeting Hong Kong’s free and independent media and to immediately release those journalists and media executives who have been unjustly detained and charged,” he said.

UK Minister of State for Asia Amanda Million also expressed condemnation. “The raid of independent media outlet Stand News and related arrests further erode freedom of speech in Hong Kong. The UK has condemned the curtailing of media freedoms in Hong Kong alongside international partners, and will continue to stand up for the free press around the world,” she wrote via Twitter.