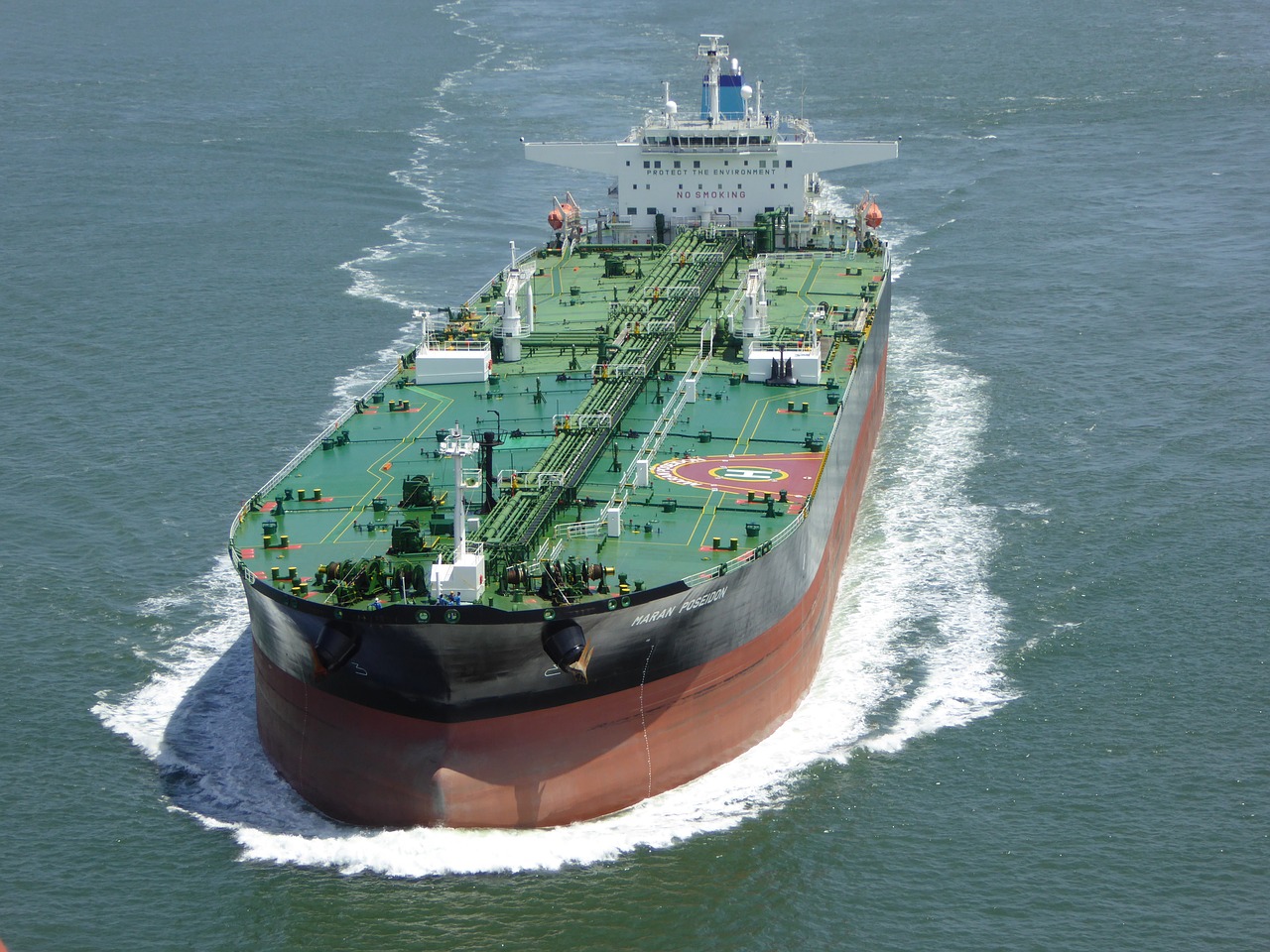 The European Commission stopped Hyundai Heavy Industries Holdings from acquiring Daewoo Shipbuilding and Marine Engineering Thursday in a bid to prevent the creation of an anti-competitive market.

The Commission found that merging the two companies, both based in South Korea, “would have created a dominant position by the newly merged company and reduced competition in the worldwide market for the construction of large liquefied gas (‘LNG’) carriers.” The Commission is empowered by the EU Merger Regulation to intervene in proposed acquisitions that would affect competition within the Union.

As Daewoo and Hyundai are individually large companies and together would have occupied the majority of the construction of shipping vessels market – a market worth €40 billion – the acquisition would have led to a price increase for transportation of LNG and reduced competition in the market. In turn, deceased competition would have reduced the volume of innovation in the market. The Commission’s decision to prevent the acquisition from taking place was to prevent these adverse consequences from affecting the market and, therefore, to protect consumers.

European consumers would have been particularly affected by the acquisition given they comprise half of the global shipping vessels construction consumers.

Margrethe Vestager, the Commission’s Executive Vice-President, commented, “LNG contributes to the diversification of Europe’s source of energy and therefore improves energy security. The merger between HHIH and DSME would have led to a dominant position in the global market for the construction of large LNG vessels, for which there is significant demand from European carriers.”

Thursday’s decision comes after the Commission investigated the hypothetical acquisition to determine if European consumers would be negatively affected. Over the past decade, the Commission has prevented 10 acquisitions and allowed more than 3,000 to take place.