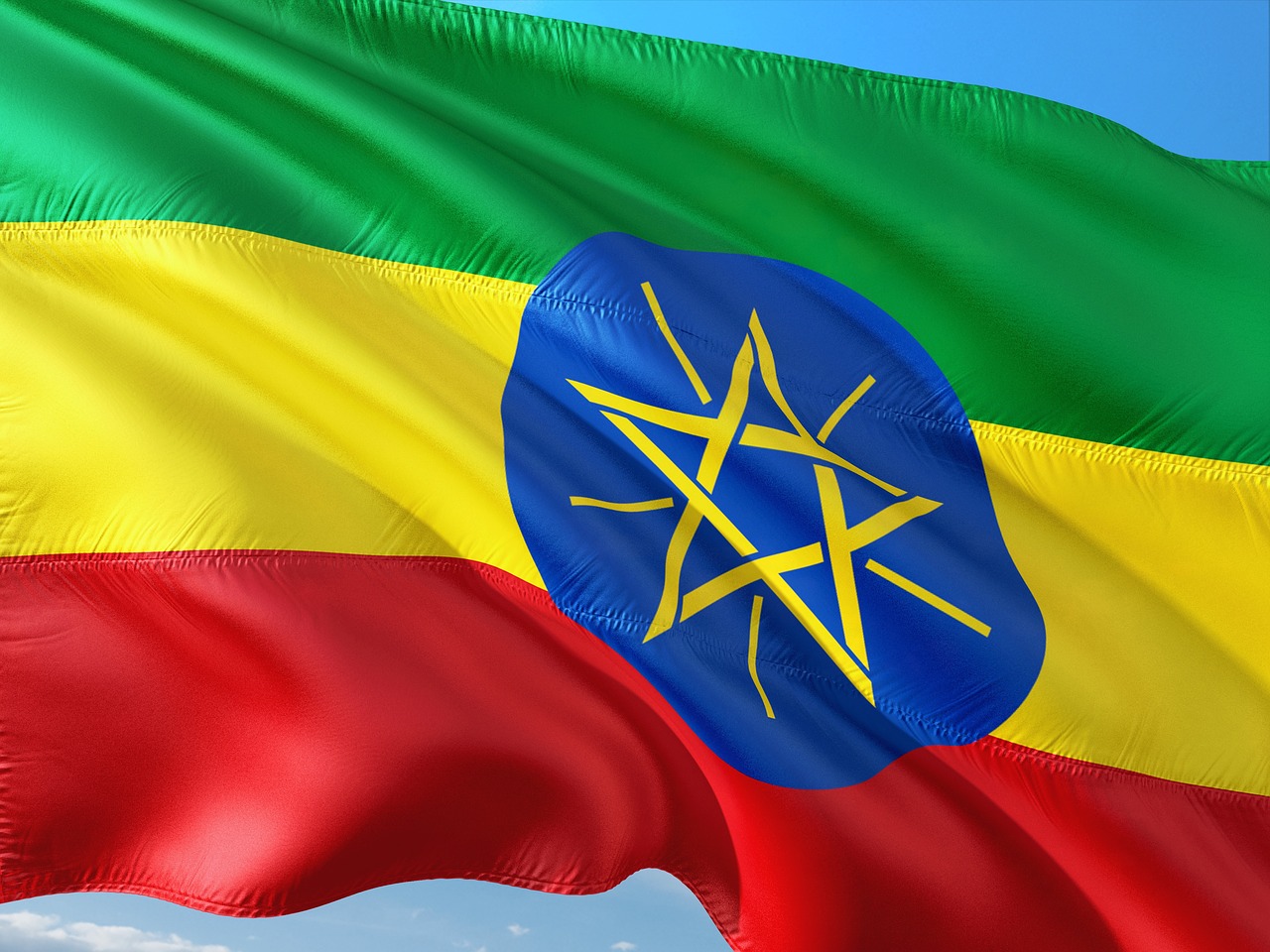 A statement issued by the Ethiopian government communication service provides a list of those to be pardoned. The list names prominent opposition figure Jawar Mohammed and other members of his party, the Oromo Federalist Congress. Also named was the founder of the Balderas for Genuine Democracy, Eskinder Nega. He was freed from prison on Friday evening. Jawar, Nega, and other opposition figures had been charged with terrorism. They have been in detention since violent protests erupted over the killing of Ethiopian singer and ethnic Oromo activist Hachalu Hundessa in July 2020.

The list also includes leaders of the Tigray People’s Liberation Front (TPLF) such as Sebhat Nega, Abay Woldu, Abadi Zemu, Woro Mulu, Gebre Agziabher, and Kiros Hagos. TPLF leaders were taken into custody soon after war broke out between Ethiopian and Tigray forces. The conflict has been ongoing for nearly 15 months ever since the prime minister declared a military offensive against rebels in the northern region of Tigray.

The said statement emphasizes Ethiopia’s commitment to securing “lasting unity” through dialogue and Ethiopia’s willingness to make “any sacrifices to this end.” A National Dialogue Commission has been set up to promote discourse in the country.

In his address on the occasion of Ethiopian Orthodox Christmas on Friday, Prime Minister Ahmed extolled the virtue of forgiveness. The prime minister has stressed the need to protect Ethiopia’s victory, end the conflict in peaceful and tactical ways, make the victory sustainable by showing mercy to those defeated and bring the offenders to justice.

On Sunday, two days after the amnesty was announced, the Tigray External Affairs Office issued a statement condemning an airstrike by the Abiy regime in Tigray, which caused the death of 56 civilians, including children. The strike was first reported by Reuters. Prime Minister Ahmed has been criticized by TPLF leader Getachew Reda for imposing a blockade on the region, as a result of which “children are dying because they are denied access to food & basic medications.” Teklai Gebremichael of Tghat, a news service that reports on the Tigray war, has called the amnesty a “deception” that distracts from the atrocities being carried out in Tigray.