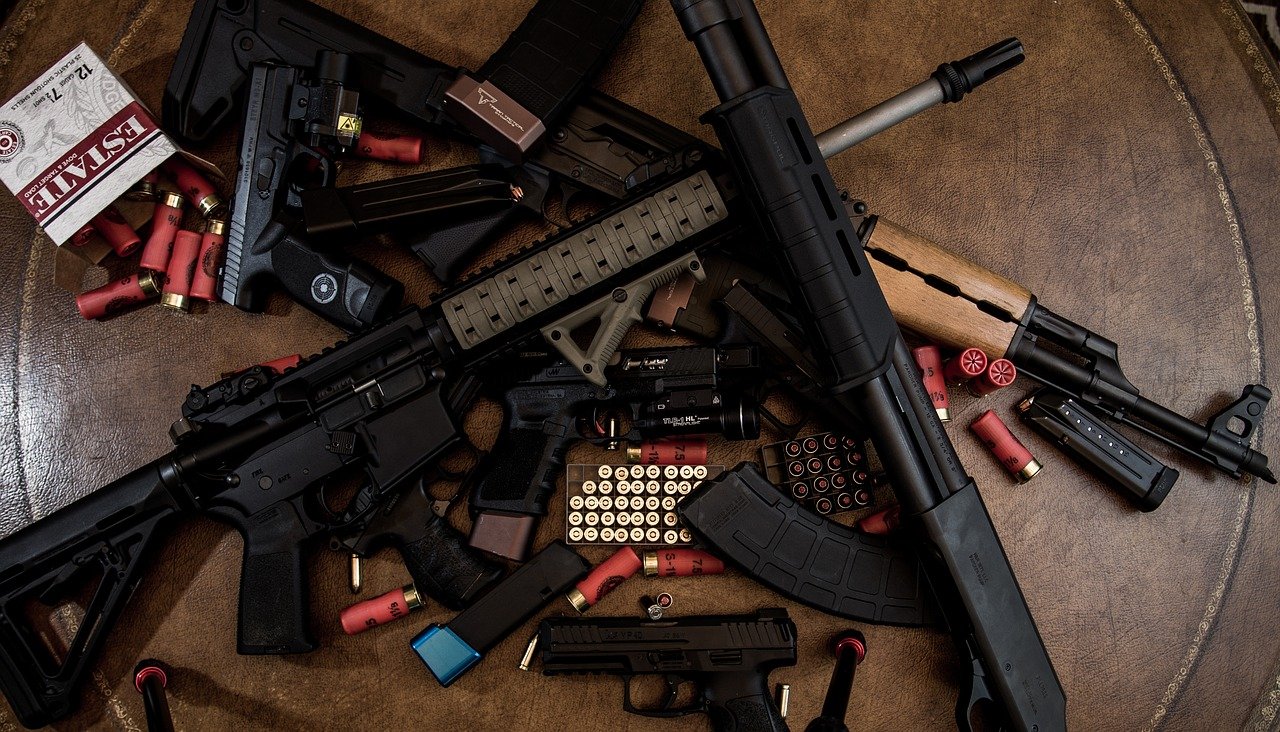 The California legislature proposed Assembly Bill 1594 (AB1594) Monday authorizing private citizens harmed by illegal gun use to sue manufacturers, distributors and sellers of firearms. The bill has been proposed under the direction and vision of California Governor Gavin Newsom who vowed to push this bill through the legislature in response to the Supreme Court decision “endorsing Texas’s scheme to insulate” its abortion ban through a law authorizing private citizen suits against essentially anyone who helps a woman seek access to abortion.

The governor expressed outrage last month to the Supreme Court decision and said that “if states can now shield their laws from review by the federal courts that compare assault weapons to Swiss Army knives, then California will use that authority to protect people’s lives, where Texas used it to put women in harm’s way.”

The bill is still in its very early stages, but as it stands in its current form, AB1594 proposes adding the following language to the California Civil Code: “A gun industry member shall have created or maintained a public nuisance, as defined in Section 3480, if their failure to follow federal, state, or local law caused injury or death or if the gun industry member engaged in unfair business practices.”

Thus, AB1594 will effectively permit lawsuits against members of the gun industry who failed to follow firearm laws, thereby creating and/or maintaining a public nuisance.

It is highly unlikely that the final version of AB1594 would be this small or stop short with classifying violations of the gun industry under the umbrella of public nuisance. At the very least, the bill is likely to incorporate the governor’s vision to provide “injunctive relief, and statutory damages of at least $10,000 per violation plus costs and attorney’s fees, against anyone who manufactures, distributes, or sells an assault weapon or ghost gun kit or parts in the State of California.”

The Protection of Lawful Commerce in Arms Act (“the Act”), passed in 2005, generally protects members of the gun industry from being sued for damages a person experiences as a result of the misuse of firearms. However, the law does not protect against lawsuits brought as a result of a violation of state law.

As such, any member of the gun industry who breaks California laws will not be shielded by the Act and can be sued under AB1594 if their illegal act involving a firearm caused damages to an individual.

The bill is scheduled to be heard first in committee on February 3.