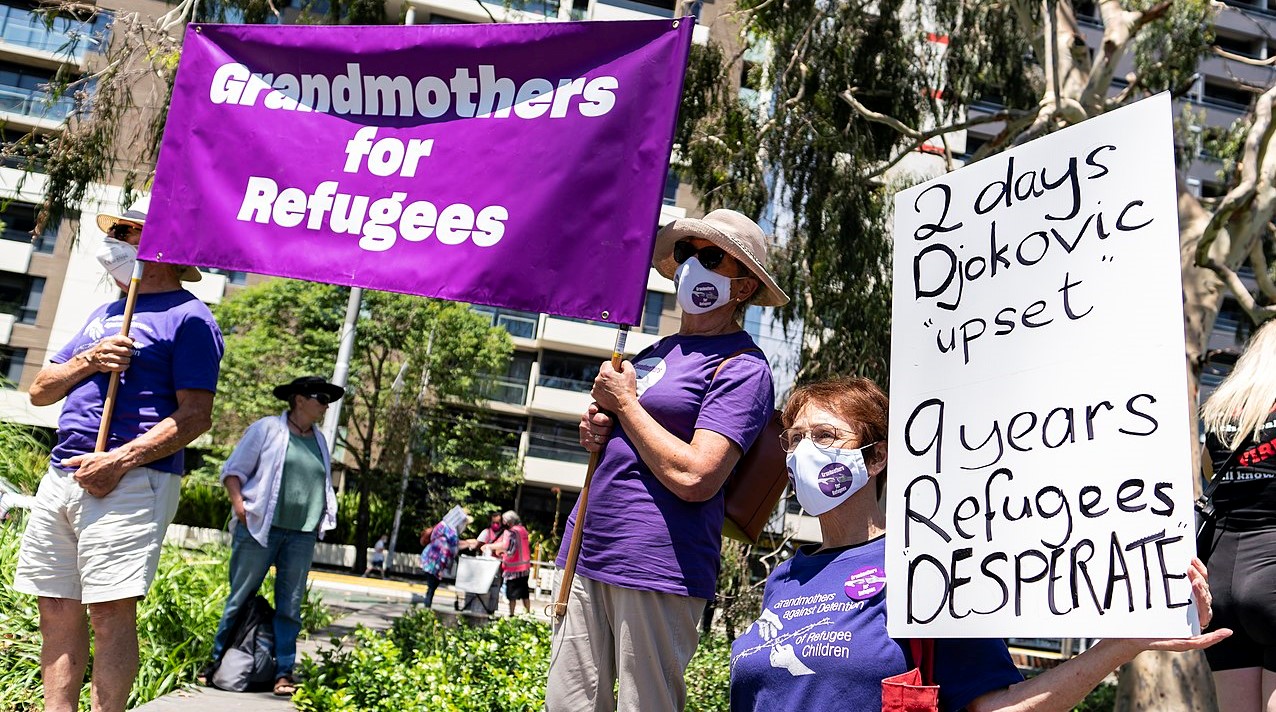 Hawke stated that the decision to cancel Djokovic’s visa was made on “health and good order grounds” and that it was in the public interest to cancel his visa. He further said that the Australian government was committed to protecting Australian borders during the COVID-19 pandemic.

Widely considered one of the finest tennis players in the world, Djokovic had traveled to Melbourne to compete in the Australian Open. Still, his refusal to get a COVID-19 vaccine meant that he had to apply for a medical exemption. While his visa was originally granted overseas, Australian border agents detained him when he landed. Following this period of detention, a court ordered him released.

The Australian Minister for Immigration has broad personal powers to cancel a visa under § 133C(3) of the Migration Act, and Hawke’s public interest justification is one of many circumstances where the law authorizes a unilateral decision by the minister.

The Australian court in Melbourne has ordered the case removed to the Federal Court of Australia and scheduled a hearing for Saturday to offer Djokovic a chance to appeal. However, it is unclear whether any relief is possible outside of a finding of procedural error, as the Minister for Immigration’s powers to cancel visas are extensive.

Should Hawke’s decision stand, Djokovic could be barred from returning to Australia for three years. His removal from the Australian Open this year would delay his plans to surpass Roger Federer and Rafael Nadal’s record of 20 grand slam titles. As of now, he is still scheduled to play in the first round on Sunday.