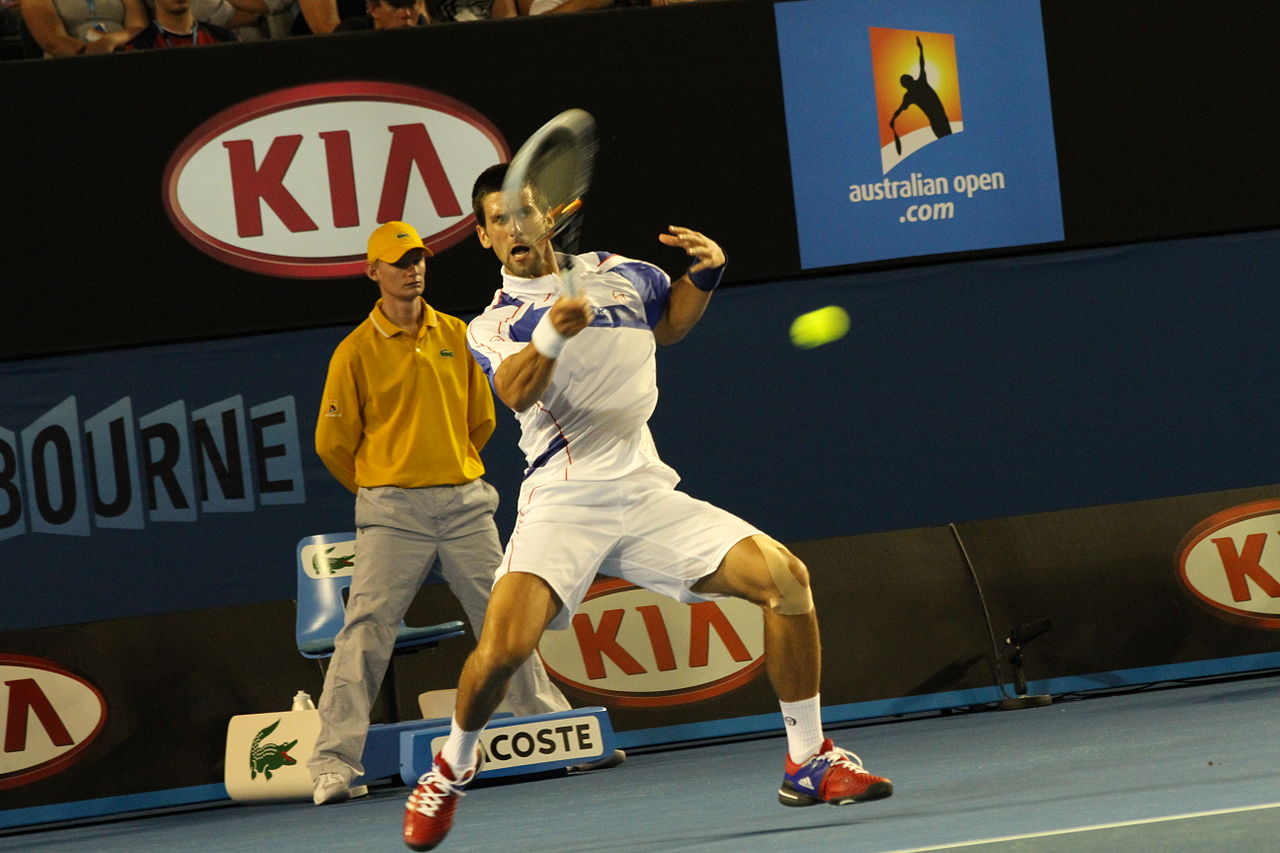 Australia’s Federal Circuit and Family Court Monday ruled that Serbian tennis star Novak Djokovic’s visa was improperly cancelled by Australian border services, and that he must be allowed to enter Australia immediately. The reversal came about after Djokovic’s initial ban from entering Australia to compete in the Australian Open due to a failure to prove he satisfied requirements for a medical exemption to the COVID-19 vaccine.

In a two-page order, Judge A Kelly ordered the Ministry of Home Affairs’ decision to cancel Djokovic’s Temporary Activity visa to be quashed. He further ordered that the Australian government pay Djokovic’s legal fees. Finally, Judge Kelly ordered that Djokovic will be released immediately from immigration detention and that his passport and personal effects will be returned as well.

Djokovic’s detention gained international prominence due to his fame in the tennis world and his personal refusal to get a COVID-19 vaccine. According to current Australian regulations, individuals are only admissible to Australia if they have either received a COVID-19 vaccine or are eligible for a medical exemption.

In a signed affidavit, Djokovic described an understanding that his application for the Temporary Visa was approved in December because the Australian government agreed that his illness with COVID-19 within the prior 6 months qualified as a medical exemption. However, both his affidavit and an official transcript of the border interview indicate that the agents were unsatisfied with that exemption, and chose to cancel his visa and detain him without giving him proper access to his legal counsel.

Based upon this ruling, it appears that Djokovic will now be free to travel within Australia. It also appears that he will be able to compete at the Australian Open as originally intended, unless the Minister for Immigration, Citizenship, Migrant Services and Multicultural Affairs chooses to exercise their discretionary personal power of cancellation and bar him from the country entirely.