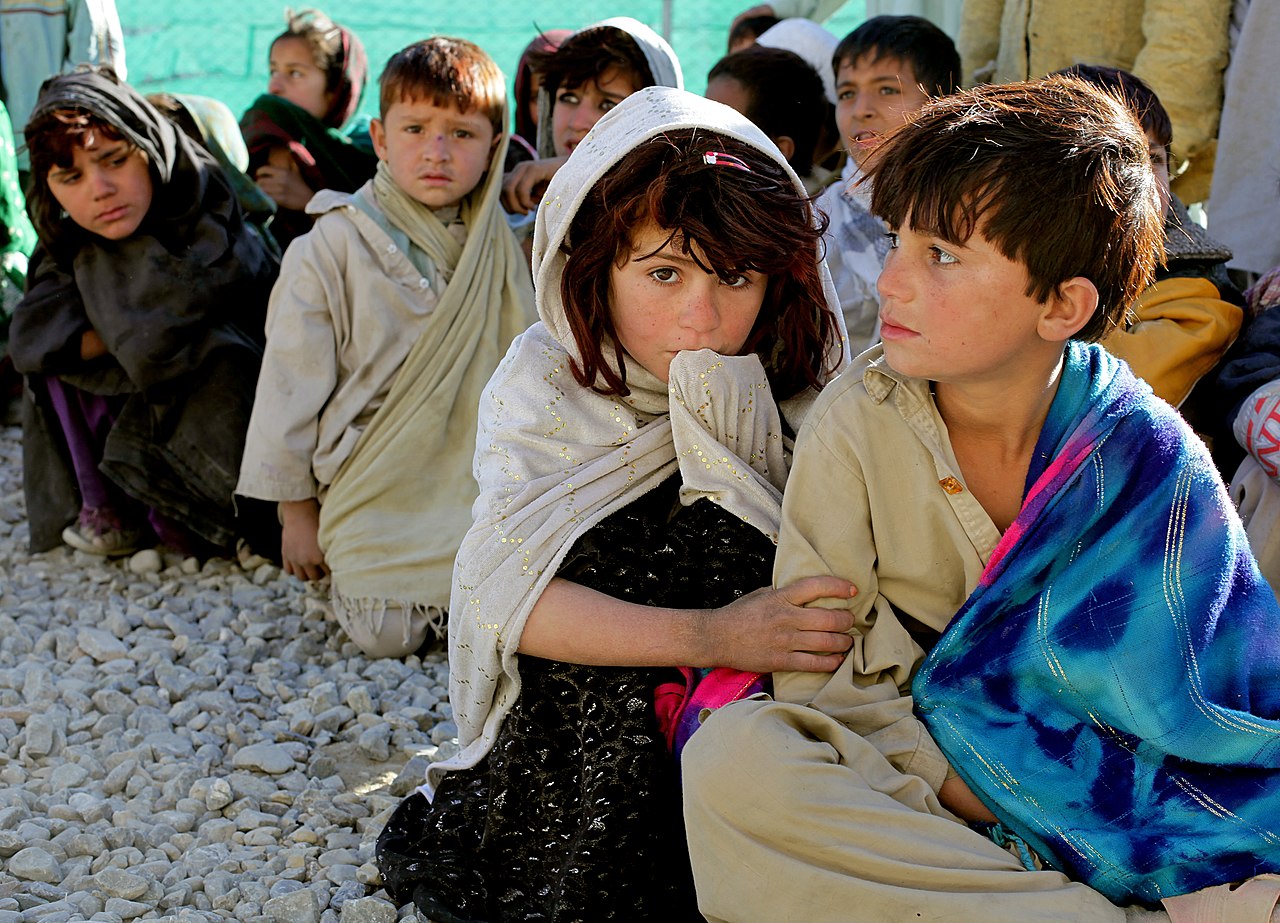 Law students and lawyers in Afghanistan are filing reports with JURIST on the situation there after the Taliban takeover. Here, a Staff Correspondent for JURIST in Kabul discusses the growing impact of the Afghan economic crisis on the country’s children. For privacy and security reasons, we are withholding our Correspondent’s name. The text has only been lightly edited to respect the author’s voice.

The economic crisis continues to deepen each day and the Afghan economy, which is heavily dependent on foreign aid, is now on the brink of collapse. 40 percent of Afghanistan’s gross domestic product (GDP) came from foreign aid during the last two decades. After the Taliban takeover, the banking system was suspended and the International Monetary Fund (IMF) and World Bank stopped payments leading to massive poverty and unemployment. To get a grip on this situation, many families are now sending their children to the streets to work, where most of them beg.

According to local media, the number of children working on the streets in the province of Parwan [just north of Kabul] alone has increased significantly. The Department of Labor and Social Affairs (“the Department”) in Parwan, a provincial wing of the Afghan Ministry of Labor and Social Affairs, also confirms this point and notes that the Taliban-led government does not have sufficient funding to support these children. The Department also confirmed that at least 1,700 children are currently engaged in hard-labor while in search of food in Charikar, the capital of Parwan.

Furthermore, the Department reports that more than 100 of these children are now homeless without access to basic living necessities including health and education. In accordance with Sharia law, the government is tasked with finding well-reputed individuals who can take custody of these children. Such custodianship raises many questions to which the government is unable or unwilling to provide a convincing answer. To cite a few concerns, there were claims in the past that street children were being recruited by illegal drug traffickers, smugglers and other criminal groups, where they are trained to further their operations.

Qudratullah Zakir, Director of Taliban’s Labor and Social Affairs in Parwan, also highlighted the inability of charities and orphanages to provide shelter for these children due to lack of sufficient funding in Parwan, which in turned formed the basis for the Taliban to give custodianship of these children to other families.

Working children as young as nine have shared some of their plight with local media. Some of them have expressed concerns about their ability to attend school next year.

While the international community has made some contributions in the form of humanitarian aid since August in response to the crisis, there have been complaints about unfair and discriminatory distribution of aid in some of the provinces, such as Kunduz. The Taliban has flatly rejected these complaints, stating “Since the beginning of the Taliban regime, cash, food, and non-food aid has been distributed to more than 8,000 families in Kunduz.”