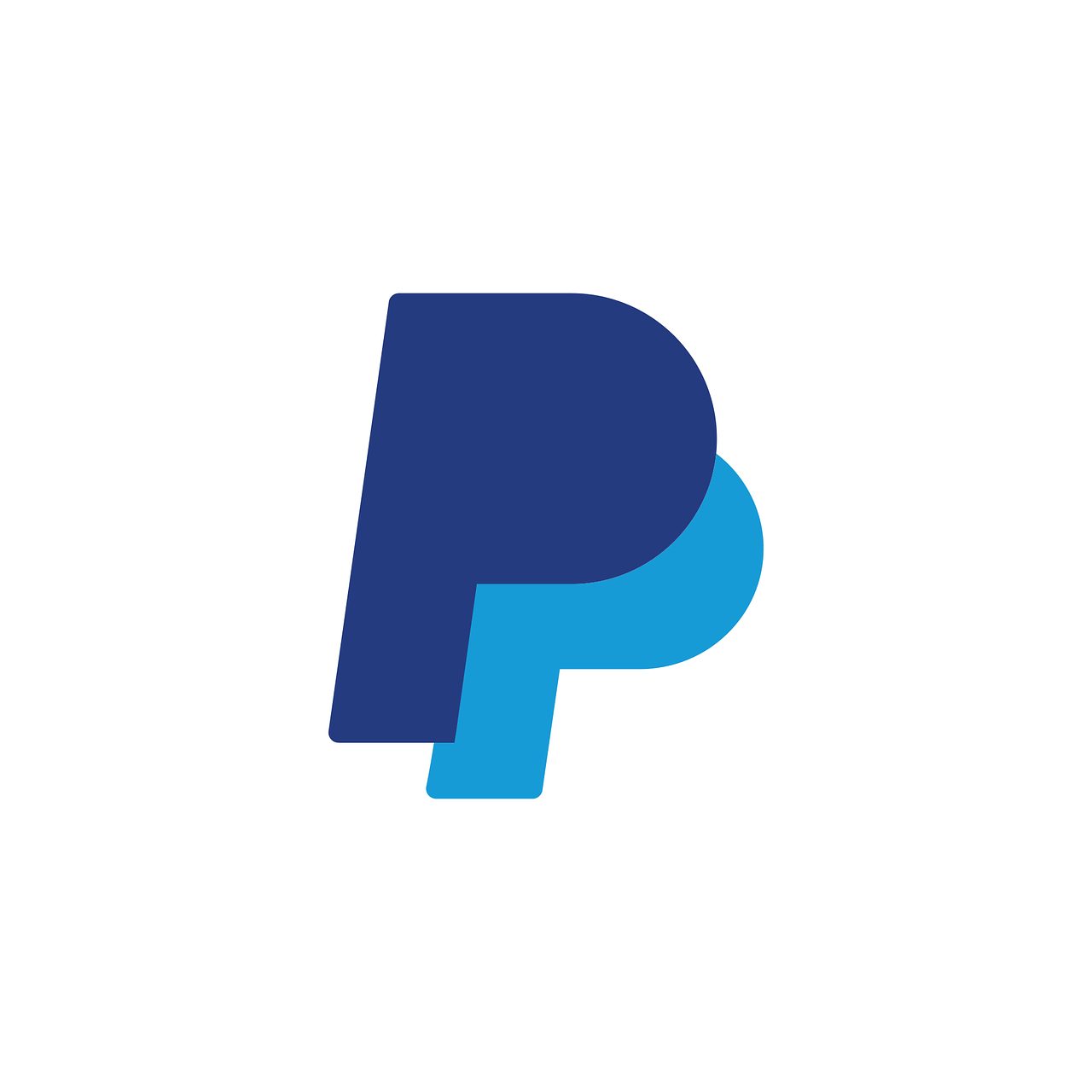 Account holders Thursday filed a class action lawsuit against PayPal in the US District Court for the Northern District of California.

The three named plaintiffs, Lena Evans, Roni Shemtov, and Shbadan Akylbekov, have been PayPal users for between six and 22 years. They mainly use PayPal as a means to collect revenue from their online businesses, and stated that PayPal had froze $240,000 between the three of them over the span of 6 months.

When asked by the plaintiffs, PayPal stated that the funds had violated its Acceptable Use Policy, but did not provide further information regarding the seizure to the plaintiffs unless they “got a subpoena.” Shemtov also received correspondence from the IRS stating that she has to pay taxes for the funds PayPal withheld.

The plaintiffs argued that PayPal has illegally frozen the plaintiffs’ own funds in their own PayPal accounts with no cause. They also alleged that PayPal violating its own user agreement for not providing enough notice to users regarding funds withholding.

Quoting the suit, the plaintiffs stated that PayPal’s business adopted a “shooting first and asking questions later” policy, and that “PayPal’s user agreement and acceptable use policy cannot be used as a ‘license to steal.'” They are seeking exemplary and punitive damages, along with a cease and desist to prevent PayPal from engaging in similar unlawful business practices.

A spokesperson for PayPal has responded to ArsTechnica, stating: ““We will respond to the allegations through the appropriate legal channels in due course.”