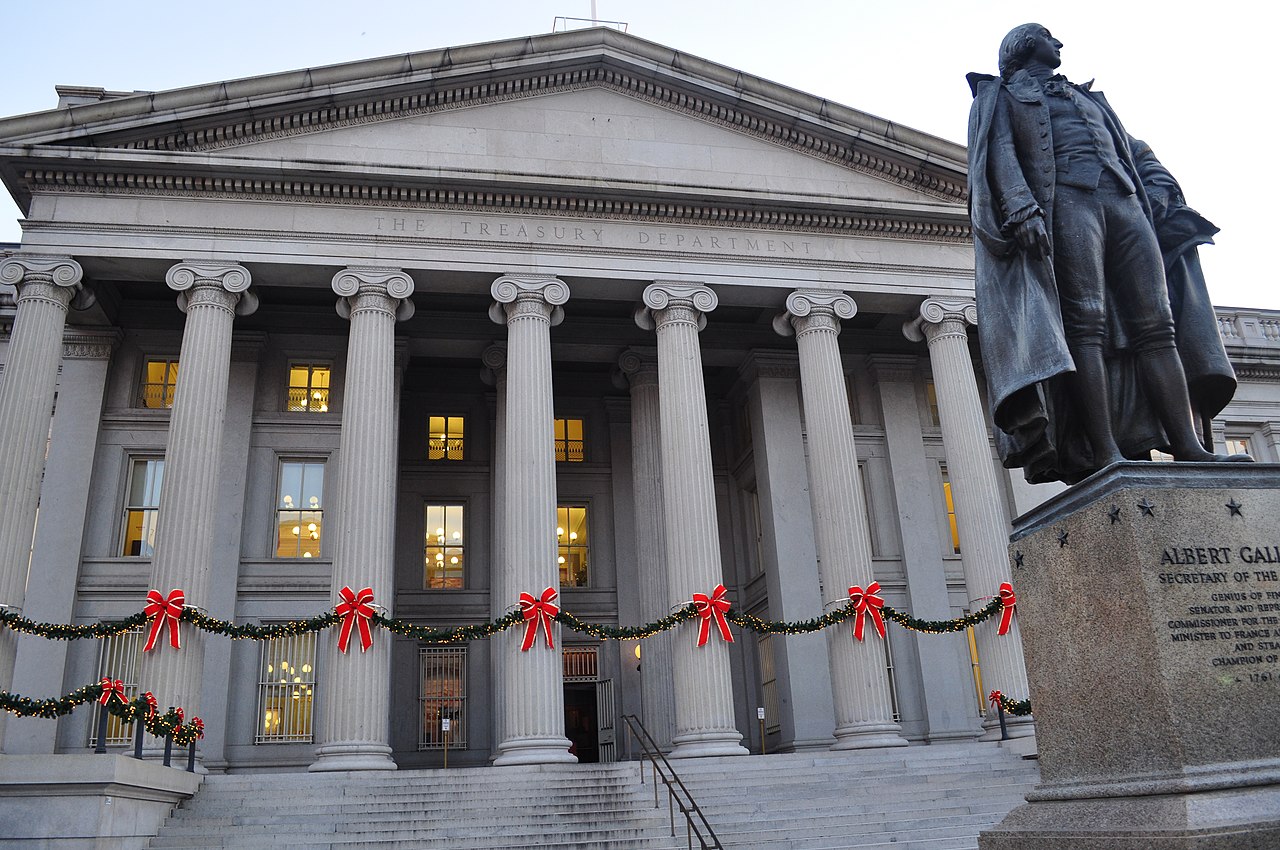 The Office of Foreign Assets Control (OFAC) of the US Department of Treasury on Tuesday added 15 individuals across Iran, Syria and Uganda to its Specially Designated Nationals (SDN) list on allegations of “serious human rights abuse and repressive acts targeting innocent civilians, political opponents, and peaceful protestors.” Additionally, the OFAC has also designated four entities the Department of State identified as “responsible for certain gross violations of human rights in Iran.”

Specifically and with respect to Uganda, the OFAC designated Major General Abel Kandiho, who as commander of Ugandan Chieftaincy of Military Intelligence (CMI) is, alleged to arrested, detained and physically abused individuals in Uganda.

According to OFAC, the CMI targeted individuals due to their respective nationalities and/or political views and those who were critical of the government by arresting them without due process, and subjecting them to “horrific beatings…including sexual abuse and electrocutions.” The individuals were reportedly kept in solitary confinement during their incarceration with no way to contact friends and family and/or obtain legal support. Kandiho has been designated pursuant to Executive Order (EO) 13818 for engaging in serious human rights abuses while being a leader of foreign government or entity.

With respect to Iran, its Counter-Terror Special Forces (NOPO), Law Enforcement Forces (LEF) Special Units, Isfahan Central Prison, Zahedan prison, and nine individuals have been designated pursuant to EO 13553 and § 106 of Countering America’s Adversaries Through Sanctions Act (CAATSA). EO 13553 imposes sanctions on individuals connected to serious human rights abuses in Iran while CAATSA allows the Treasury to designate individuals identified by the Secretary of State as responsible for gross violations of human rights against persons who seek to expose illegal activity carried out by government officials in Iran or “obtain, exercise, defend, or promote internationally recognized human rights and freedoms.”

The sanctions relating to Iran are being imposed in response to the crackdown on protesters in the aftermath of the disputed presidential election in Iran in 2009 and the November 2019 protests resulting from gasoline price increases, during which Iranian security forces are alleged to have killed hundreds of protestors. According to OFAC, the LEF Special Units and NOPO used excessive and lethal force during these crackdowns and fired upon unarmed protestors, including women and children, with automatic weapons.

Finally, with respect to Syria, the OFAC has designated two of Syria’s senior Air Force officers responsible for chemical weapons attacks on civilians and three senior officers in Syria’s “repressive security and intelligence apparatus,” pursuant to EO 13572. According to OFAC, these senior officials and the organizations they are associated with have imprisoned hundreds of thousands of Syrians who peacefully advocated for change. Approximately 14,000 prisoners in Syria are alleged to have died as a result of torture.

All property or interests in property of individuals designated as SDNs that are physically located in the US or “in the possession or control of US persons” are blocked and are required to be reported to the OFAC. Additionally, entities that are owned 50% or more directly or indirectly by SDNs are also blocked, and unless specifically exempted by the OFAC, all transactions by US persons or those transiting within the US that involve any property or interests in property of SDNs or otherwise blocked persons are also prohibited. The prohibitions cover the making of or receipt of any contribution of funds, goods, or services for the benefit of or from any blocked persons.