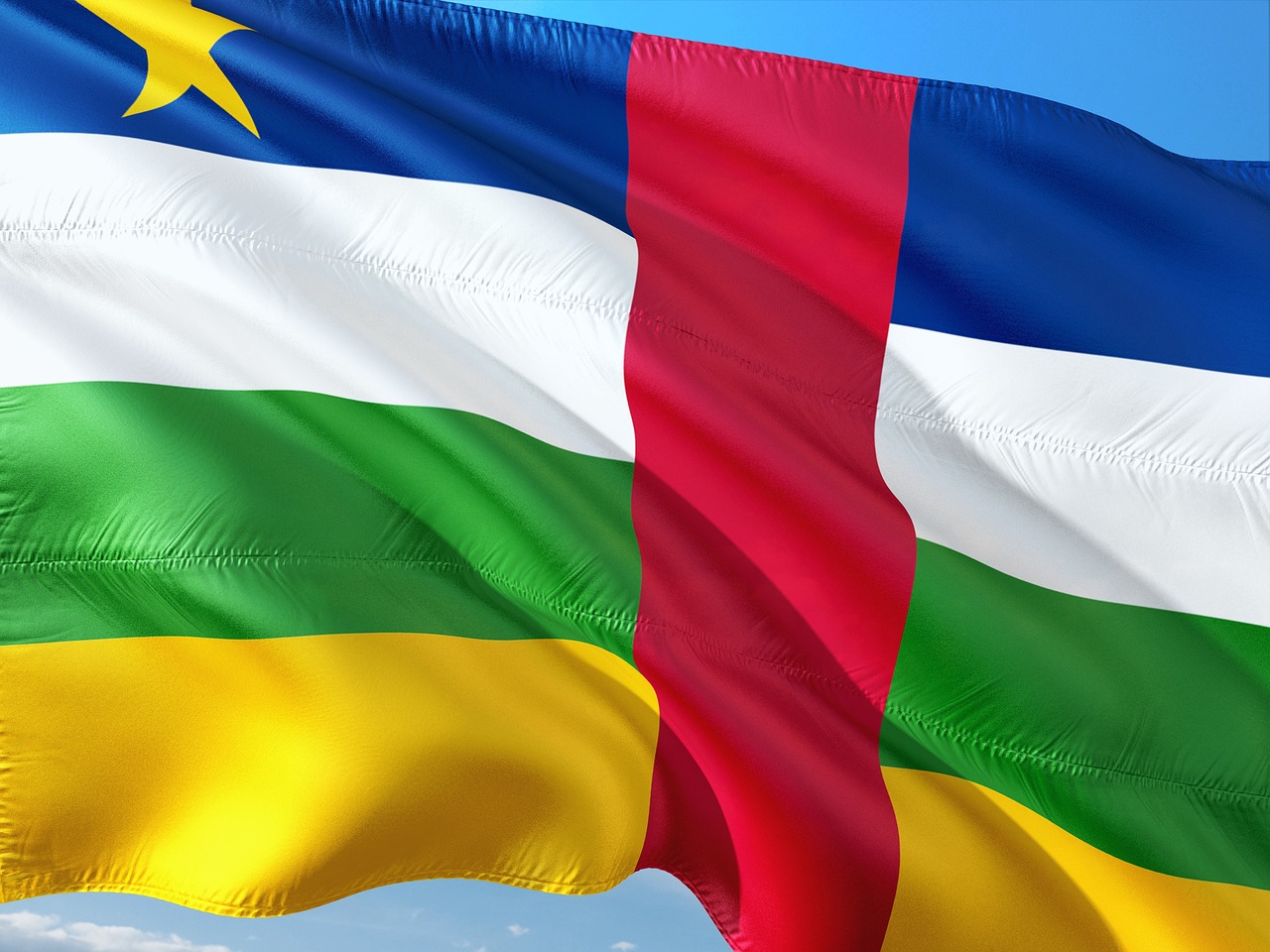 The US Treasury Departments Office of Foreign Assets Control made a special designation Friday against Ali Darassa, the leader of a rebel group in the Central African Republic (CAR).

As the leader of the Union for Peace in the Central African Republic (UPC), Darassa holds control over large areas of the country.  The UPC and predecessor groups have been responsible for a litany of human rights abuses since the ousting of President Bozizé in 2013.

The US has imposed similar sanctions on numerous other entities committing abuses within the CAR.  These include former President Bozizé and LRA head Joseph Kony.  The designation against Darassa is motivated by a history of violent crimes which have affected thousands since 2013.