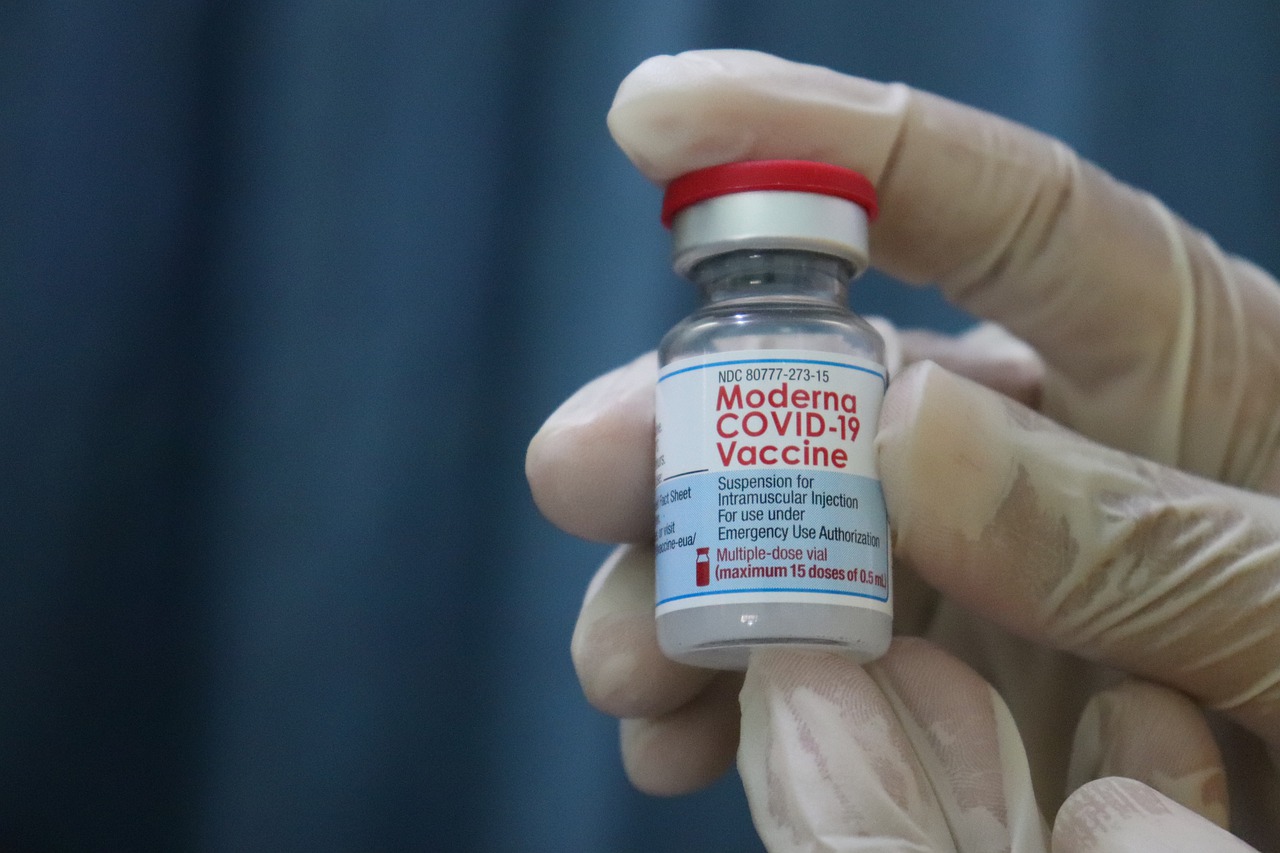 The United States Supreme Court Wednesday announced that it will be holding a special hearing next month to assess the legality of two federal mandates implemented by the Biden Administration mandating COVID-19 vaccines in the workplace.

The hearing will cover cases involving two of the Biden Administration’s three federal vaccine mandates: the mandate issued by the Occupational Safety and Health Administration (OSHA), which requires employees of business organizations with 100 or more employees to get vaccinated; and the mandate for healthcare workers at all patient care organizations that receive Medicare and/or Medicaid reimbursement, which was issued in the form of an emergency rule by the Federal Centers for Medicare and Medicaid Services (CMS).

Both of these mandates have been challenged in multiple federal courts throughout the country. All cases pertaining to the OSHA were consolidated in the US Court of Appeals for the Sixth Circuit. Last week a three-judge panel reversed an initial circuit court ruling, finding in favor of the Occupational Safety and Health Administration and the Biden Administration. This finding affirmed the vaccine mandate for employers with 100 or more employees, stating that the requirements were “not a novel expansion of OSHA’s power; it is an existing application of authority to a novel and dangerous worldwide pandemic.” Judge Joan Larsen, appointed by former President Donald Trump, dissented in that case.

More than half the states have asked the Supreme Court to block the implementation of the Sixth Circuit’s finding, arguing that such mandates, which would cover an estimated 80 million workers, are unconstitutional and the Health and Human Services Secretary Xavier Becerra exceeded his authority to implement the requirement.

If put into effect, OSHA estimates that the vaccine rules would save more than 6,500 workers’ lives and prevent over 250,000 hospitalizations over the next six months.