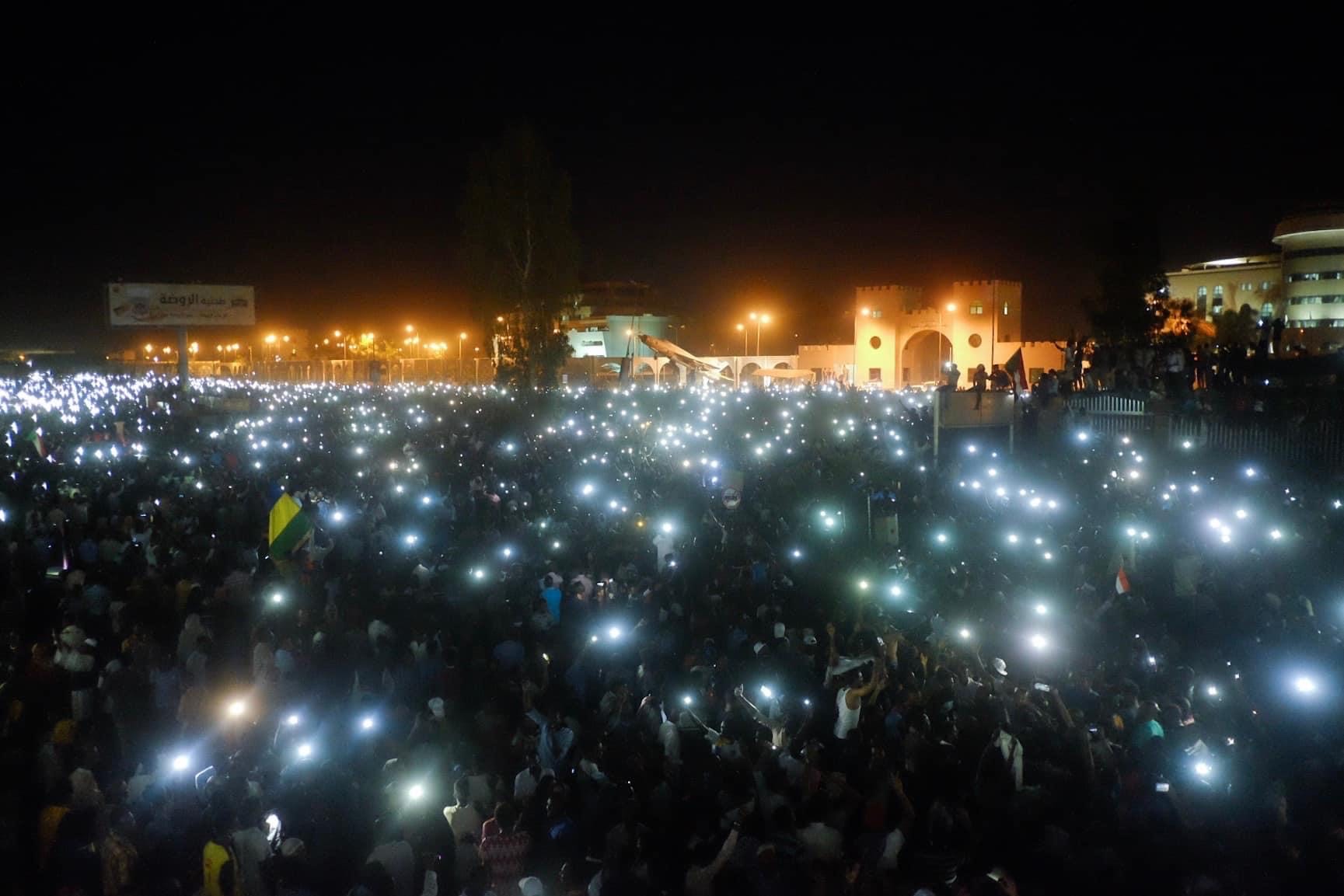 The UN Human Rights Office said Tuesday that it has received allegations of security forces raping or gang-raping 13 women and girls during the protests in Khartoum on December 19, 2021.

The demonstrations on December 19 were held to commemorate the third anniversary of the protests that started in December 2018 and eventually culminated in President Bashir’s removal in April 2019. Tens of thousands of people took part in these demonstrations. The protestors were also demonstrating against the military coup that occurred on October 25, 2021, and the political agreement signed on November 21, 2021, to reinstate Prime Minister Abdalla Hamdok.

The protestors gathered at the presidential palace and tried a sit-in before being dispersed after sunset. Two protestors died after being shot, and around 300 people were injured by live ammunition, tear gas canisters and security beatings. In addition to the rape allegations, the UN Human Rights Office also reported that security forces allegedly sexually harassed women who were attempting to flee the area around the presidential palace.

Liz Throssell, the spokesperson for the UN High Commission for Human Rights, called for a “prompt, independent and thorough” probe into the rape and sexual harassment allegations, as well as the allegations of deaths and injuries caused by excessive use of force. Throssell also said, “with further protests planned for this weekend and the weeks ahead, it is crucial that security forces guarantee and protect the right to peaceful assembly and act with full respect for international laws and standards regulating the use of force.”