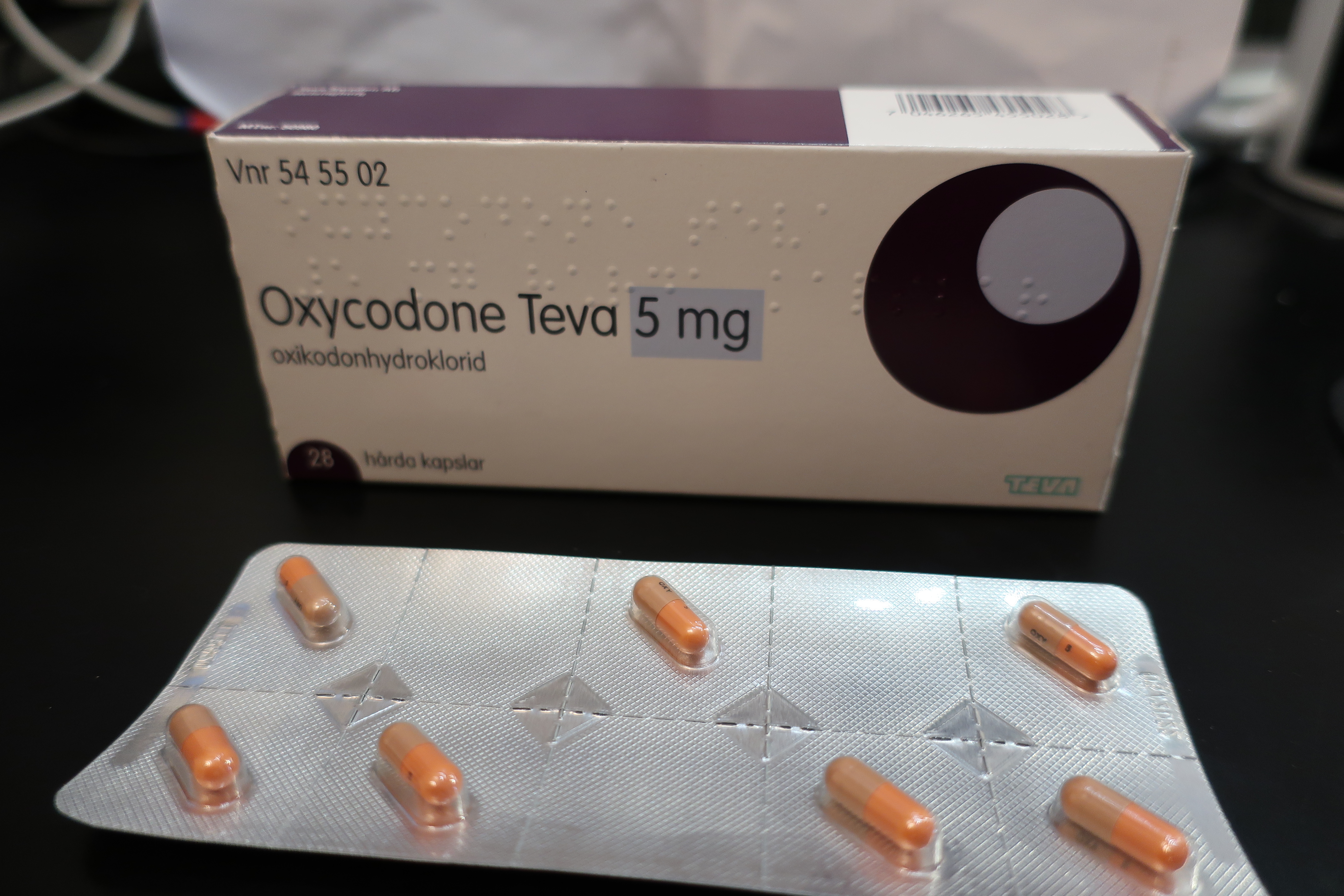 A New York jury found Teva Pharmaceuticals USA, an opioid manufacturer, liable on Thursday for public nuisance by way of inundating the state with pills that killed thousands of people. This lawsuit is one in a series of state and federal proceedings against drug companies involved in the opioid crisis.

Drug manufacturers and distributors named in the lawsuit were officially charged with public nuisance for their role in fueling the opioid crisis in New York. The lawsuit cited drug companies’ deliberate betrayal of their duty to protect against drug abuse.

In a trial that lasted six months, James argued that Teva Pharmaceuticals deliberately misrepresented the addictive qualities of opioids through deceptive marketing techniques. As a result, thousands of New York residents died and the state and counties accumulated hundreds of millions of dollars in addiction treatment bills and other expenses. Thursday’s decision indicates that jurors agreed with James’ argument.

Another hearing will be held to determine how much Teva Pharmaceuticals owes in damages to New York. In a statement, James said the funds recovered from the lawsuit will be used to invest in opioid treatment, recovery, and education programs.