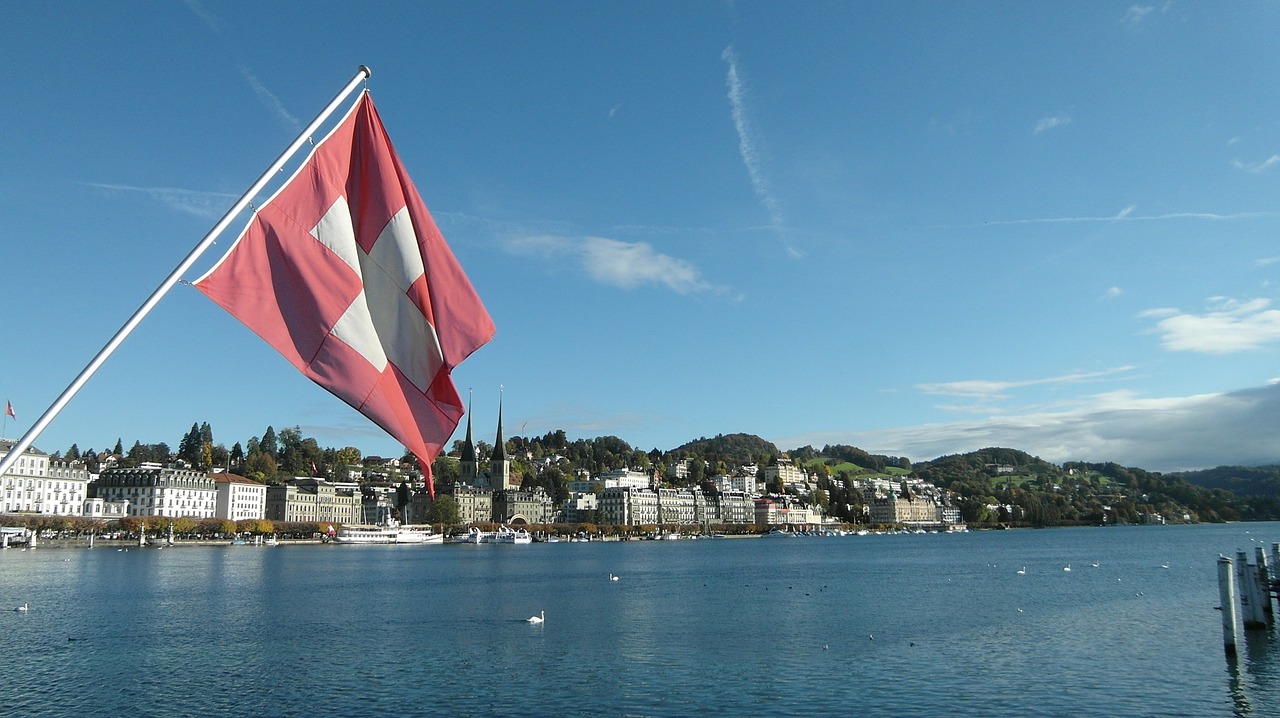 The Switzerland Federal Court overturned the conviction of a Geneva doctor who helped a healthy elderly woman in an assisted suicide so that she did not outlive her terminally ill husband.

Originally found guilty in 2019, Pierre Beck was sentenced to 120 days suspended jail sentence for breaking federal law. He administered a lethal dose of pre-anesthetic pentobarbital and a strong sedative to intentionally help end the life of an 86 year old woman. He was found guilty under the Therapeutic Products Act (TPA) and article 115 of the Swiss Criminal Code. That code states that assisted suicide based on “selfish motives” is punishable by imprisonment.

Appealing the case, the Federal Court overturned the 2019 decision finding that the TPA was invalid in this instance, as there is no medical indication for the prescription of pentobarbital, which is not used therapeutically with healthy people, rendering the TPA invalid. It was a case that divided the presiding judges as the 3:2 decision also found that pentobarbital was included in the Narcotics Act.

Switzerland is one of few countries to have legalized assisted suicide in the 1940s; it has long been known as a place for people to travel to for euthanasia or assisted dying. This decision comes after the recent invention of an assisted suicide chamber, known as the Sarco device, was introduced and permitted under Swiss Federal Law.