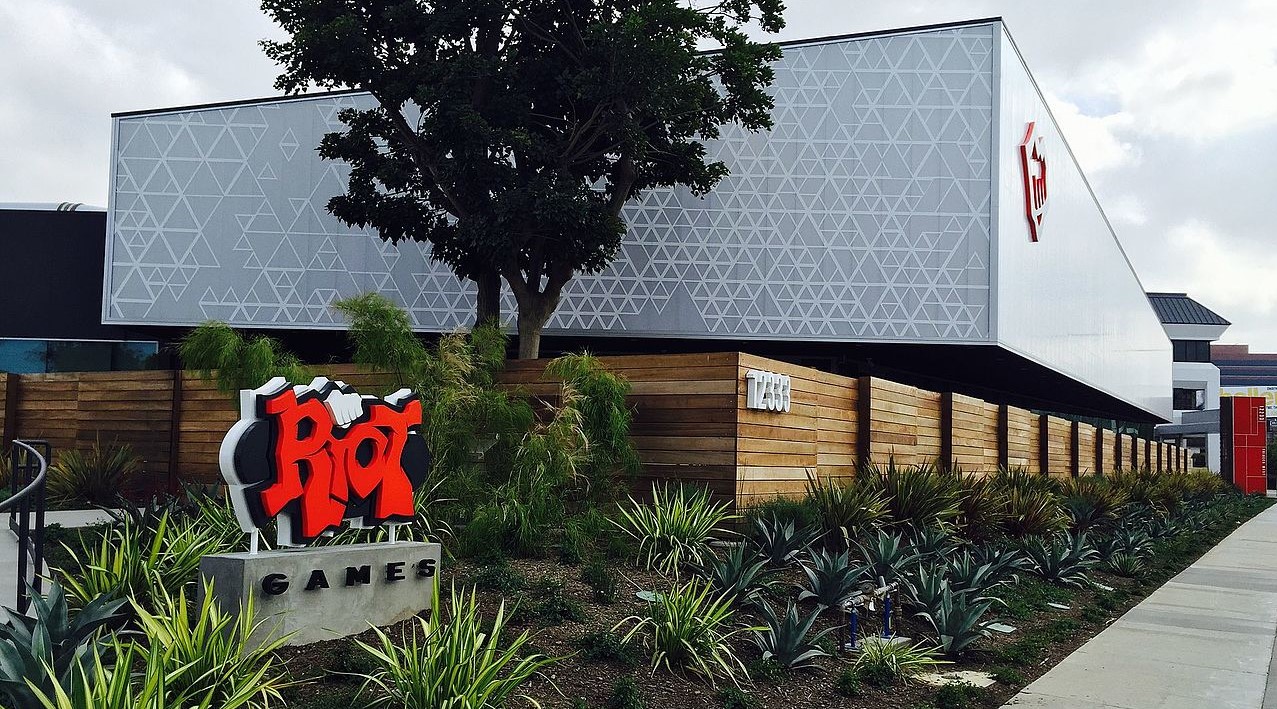 California’s Department of Fair Employment Housing (DFEH) Monday announced a settlement to resolve allegations of systemic gender discrimination and harassment by Riot Games, a popular game developer and publisher in the US market.

In 2018, former employees Melanie McCracken and Jess Negrón filed a class-action lawsuit against the company before the Los Angeles County Superior Court, alleging a culture of gender discrimination and harassment against female employees and temporary agency contractors, violative of the California Equal Pay Act. Initially, Riot Games and the former employees entered into a proposed $10 million settlement, but the California DFEH and Division of Labor Standards Enforcement (DLSE) jointly intervened to oppose the settlement on grounds of inadequate compensation.

The present settlement agreement involves the DFEH, DLSE and individual claimants. Riot Games will pay $100 million, of which a minimum of $80 million will be used to compensate current and former women employees and contractors who worked at Riot Games from November 6, 2014 through the present day.

The company will also create an annual $6 million dollar cash reserve for the three-year term of the decree (a total of $18 million) to make pay adjustments and to fund diversity, equity, and inclusion programs. It will also hire third-party experts approved by the DFEH to conduct gender-equity analyses and audit compliance with workplace protections.

Kevin Kish, the Director of California DFEH welcomed the agreement:

This historic agreement reflects California’s commitment to strategic and effective government enforcement of the State’s robust equal-pay, anti-discrimination, and anti-harassment laws . . . If entered by the court, this decree will . . . send the message that all industries in California, including the gaming industry, must provide equal pay and workplaces free from discrimination and harassment.