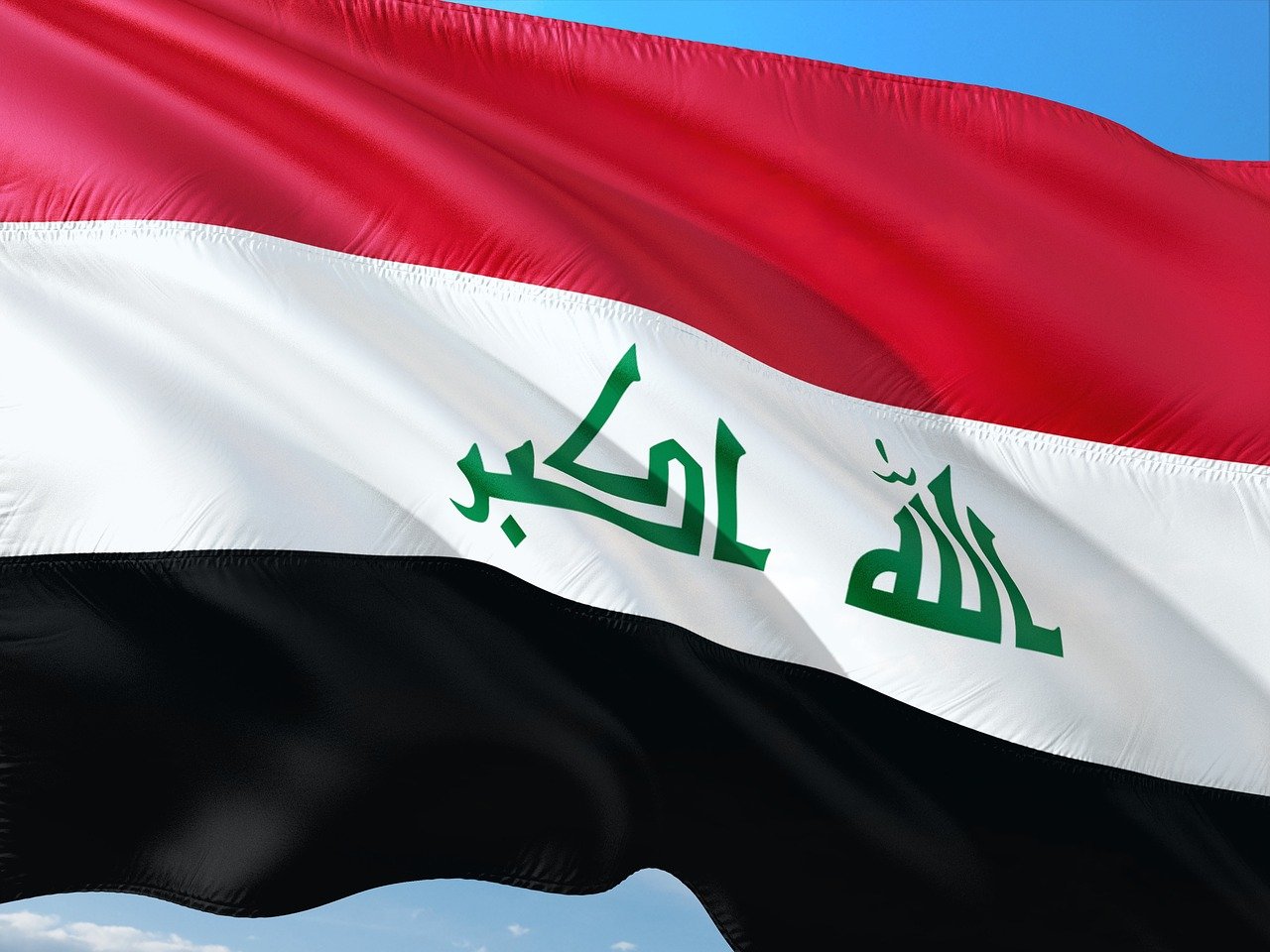 The ratification comes in the wake of challenges to the results from Shiite political groups. The election took place on October 10, 2021 to determine all 329 members of the Council of Representatives.

The results bring a victory for Muqtada al-Sadr’s party. He is a Shiite cleric and was also a militia leader during the US campaign in Iraq. His faction, the Iraqi Nationalist Sadrist party, increased their representation to 73 of the 329 seats. The Sadrist party previously only held 54 seats.

The primary challenger was the Fatah Alliance, a Shiite political party, which is seen as more aligned with Iranian interests. The group only won 17 out of the 329 seats, losing nearly two-thirds of the seats previously held. Their leader, Hadi al-Amiri, raised possibilities of fraud and vote manipulation.

The election was marked by strong boycotts and a low voter turnout. Only 41 percent of the population turned out to vote. The lack of turnout has been primarily explained by government protests, and disenchantment with corruption by Iraqi politicians.

Fatah Alliance members have thus far signaled a willingness to abide by the court’s ruling. There have not been any reports of violence surrounding the decision—a phenomena which has accompanied recent electoral events. Once the new parliament is seated, they will elect a prime minister and a president. In order to do so, the Council of Representatives must embark on the task of forming coalitions, as no single party holds a majority of the seats.