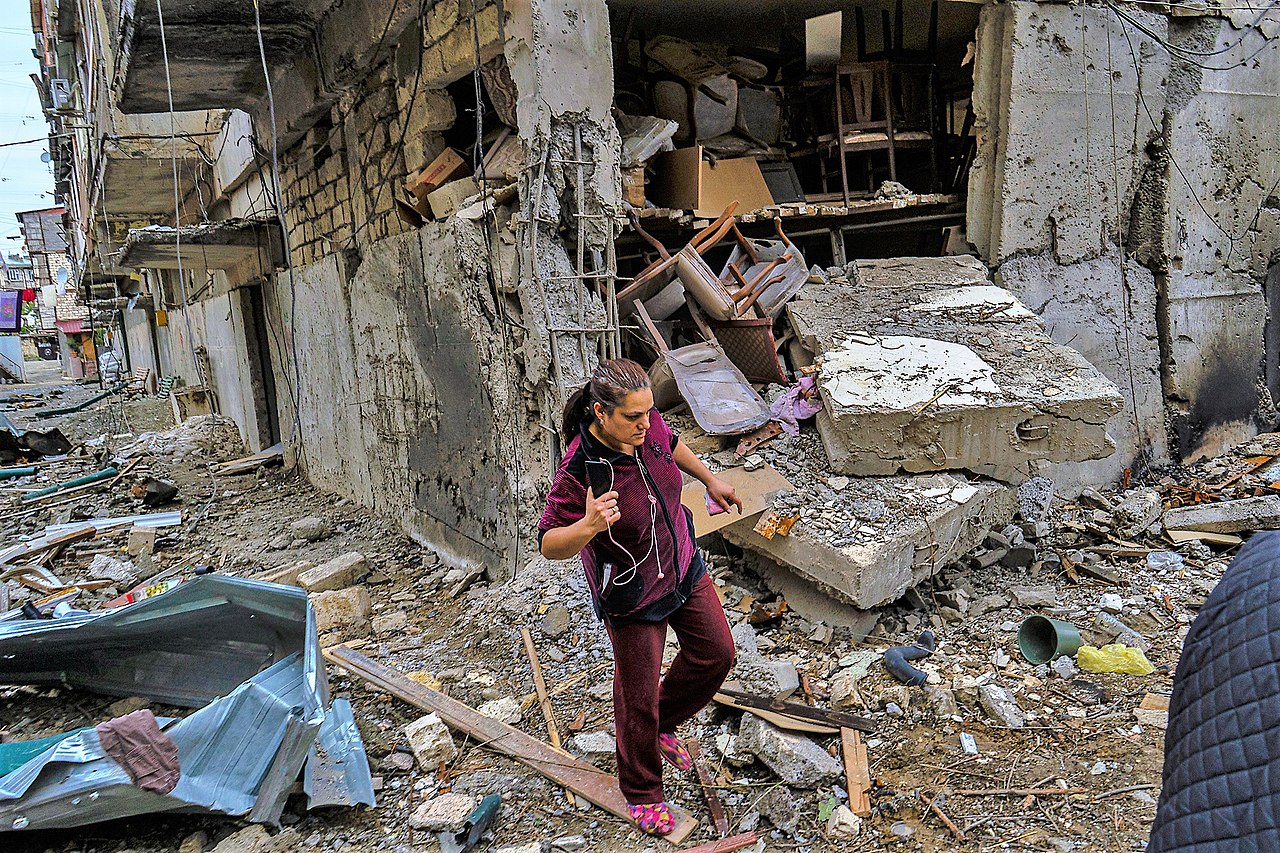 The International Court of Justice (ICJ) on Tuesday ordered provisional measures regarding the Armenian government’s allegations of racial hatred and discrimination against Azerbaijan instructing it to protect and ensure the safety and security of Armenian prisoners of wars (POWs), and prevent incitement of violence against individuals of Armenian origin.

Additionally, by a 13-2 vote, the ICJ ordered the government of Azerbaijan to “Take all necessary measures to prevent and punish acts of vandalism and desecration affecting Armenian cultural heritage, including but not limited to churches and other places of worship, monuments, landmarks, cemeteries and artefacts.”

The order has been issued upon application by the Armenian government in September initiating proceedings against Azerbaijan concerning alleged violations of the International Convention on the Elimination of All Forms of Racial Discrimination (“the Convention”). In its application, Armenia contended that “for decades, Azerbaijan has subjected Armenians to racial discrimination” and that as a result of such state-sponsored Armenian hatred, Armenians have been subjected to systemic discrimination, mass killings, torture and other abuse. Armenia also alleged that these violations were directed at individuals of Armenian ethnic or national origin regardless of their actual nationality.”

Alleging that the Azerbaijan violated Articles 2-7 of the Convention, the Armenian government requested, among other things, an order instructing Azerbaijan to refrain from: practices of ethnic cleansing against Armenians; engaging in, glorifying, rewarding or condoning acts of racism against Armenians, including Armenian POWs, hostages and other detained persons; engaging in or tolerating hate speech against Armenians, including in educational materials; and suppressing the Armenian language, destroying Armenian cultural heritage or otherwise eliminating the existence of the historical Armenian cultural presence or inhibiting Armenians’ access and enjoyment thereof.

The Armenian government also requested that the Court order reparations for wrongful acts committed, through restitution “allowing the safe and dignified return of displaced Armenians to their homes, and restoring or returning any Armenian cultural and religious buildings and sites, artefacts or objects” and/or through other means such as monetary compensation to displaced Armenians until they can safely return to their homes.

Although the ICJ granted, to a large extent, the requested order for provisional measures, it refused to issue additional instructions to Azerbaijan regarding preservation of evidence and submission of periodic reports on the implementation of the measures stating that they are “not warranted.” The Court has additionally ordered both parties to refrain from “any action which might aggravate or extend the dispute.”