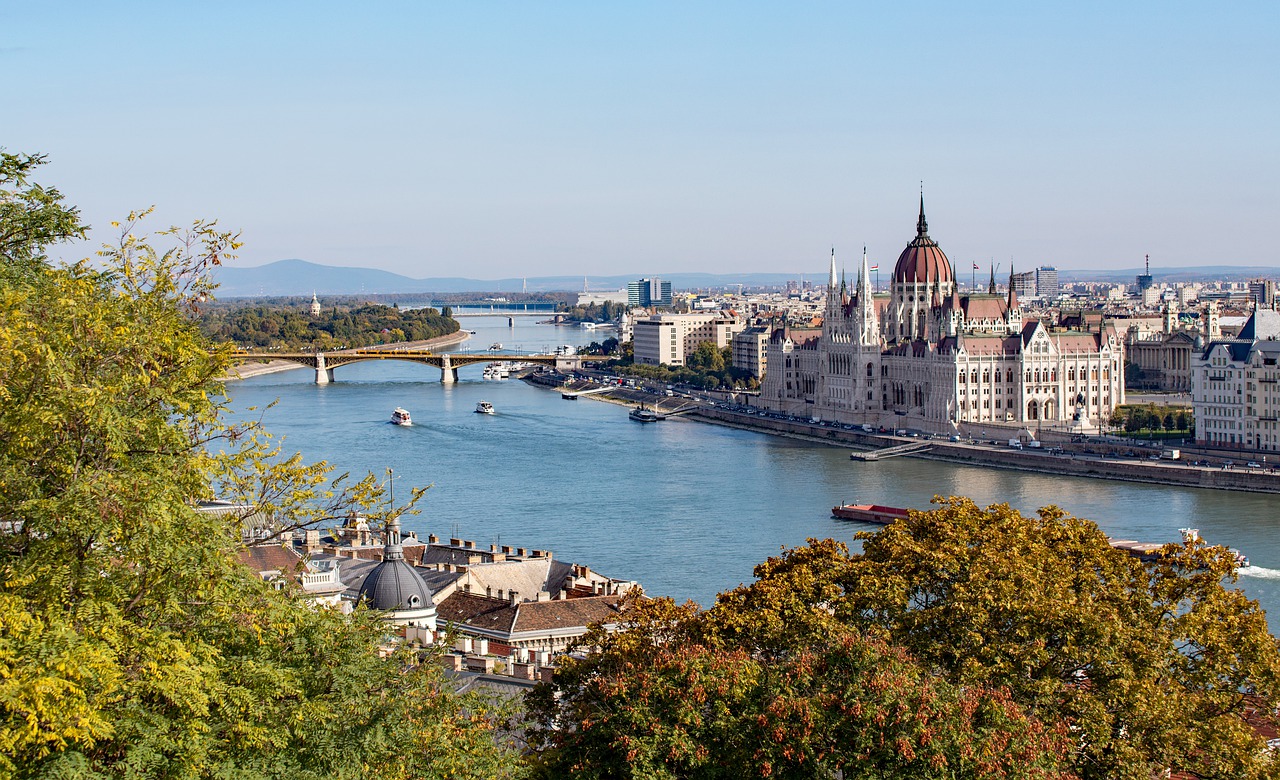 The Hungarian Constitutional Court ruled against a petition from Prime Minister Viktor Orban’s government Friday, seeking to challenge a ruling from the Court of Justice of the European Union that held Hungary’s asylum policies broke European law.

The petition was brought by the Hungarian Ministry of Justice, which sought to obtain a ruling that would permit the Hungarian government to continue to immediately deny asylum to non-EU migrants seeking to cross into Hungary from Serbia. This request followed a November ruling by the Court of Justice of the European Union (CJEU), stating that Hungary’s restrictions on asylum seekers’ freedom of movement was in violation of the Charter of Fundamental Rights of the European Union. The Hungarian government at the time announced an inability to comply with the CJEU’s ruling until its Constitutional Court had ruled on the issue as a matter of Hungarian law.

The Constitutional Court complied with the Hungarian government’s request and interpreted Article E (2) and Article XIV (4) of the Hungarian constitution, or Fundamental Law, in light of the CJEU’s ruling. Article E (2) states that Hungary will comply with European law when consistent with both Hungarian law and the principles of sovereignty, while Article XIV (4) states that a non-citizen who reached the territory of Hungary through a country where he or she did not face persecution or the immediate risk of persecution shall not have the right to seek asylum.

This ruling affirms that the Orban government’s practice of denying asylum process to migrants at the Hungarian border is illegal under European law. The Orban government has historically received criticism for its xenophobic rhetoric against immigrants and asylum seekers.