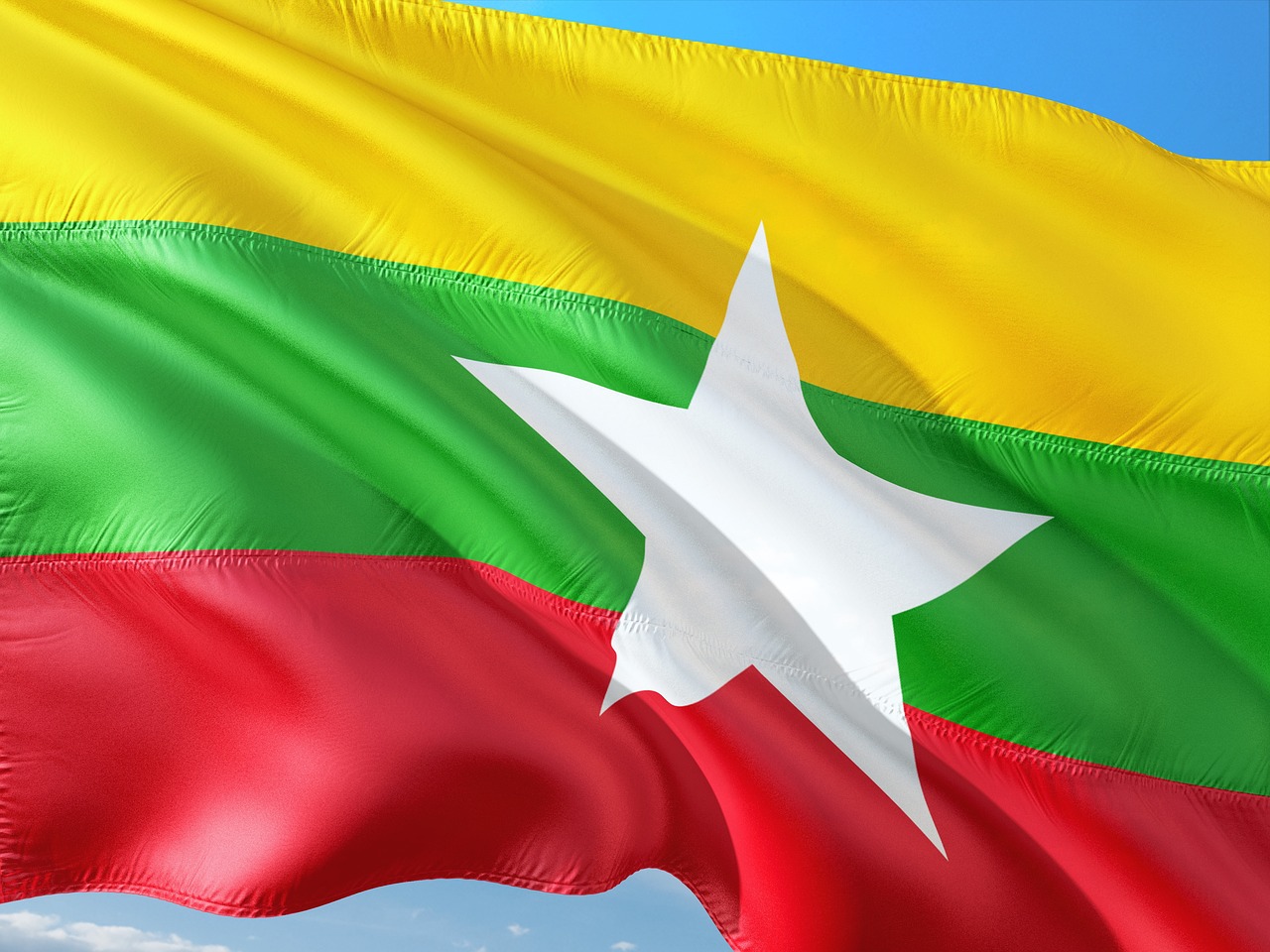 Human Rights Watch called Monday for Japan to cut ties with Myanmar’s military and halt a military study-abroad program, according to a post on the organization’s website.

The organization, which conducts research and advocacy for human rights, wrote that Japan should also end a program where cadets from Myanmar receive combat training. Human Rights Watch said that the National Defense Academy of Japan still hosted eight cadets from Myanmar as of December 10, citing an official from Japan’s Defense Ministry, which oversees the academy. The Myanmar military, known as the Tatmadaw, staged a coup in February and installed a junta that overturned the country’s democratic elections.

“It’s mind boggling that Japan is providing military training to Myanmar cadets at the same time as its armed forces are committing crimes against humanity against Myanmar’s people,” Teppei Kasai, Asia program officer at Human Rights Watch, said in a statement on the organization’s website. “The Japanese government should immediately suspend the program and any other ties with Myanmar’s military.”

Japan does not recognize the legitimacy of the coup d’etat in Myanmar and has urged Myanmar to immediately cease any violence, release detainees, and restore the democratic political system as soon as possible. However, it has continued to train the cadets, a process which began in 2015, according to statements made by Defense Ministry official Masahiro Kawasaki during a Foreign Affairs meeting in April. At the time, the National Defense Academy had accepted 11 such students, with six currently enrolled.

“We will show foreign students from developing countries the ideal way of a competent organization operated under strict civilian control in Japan,” Kawaski said during the April 14 session.

Despite assertions from Japanese officials that they would like to see the return of a democratic government in Myanmar, Human Rights Watch said they have continued to train cadets. Democracy has not been restored in Myanmar; Human Rights Watch claims the country’s military and police forces have killed 1,300 people since February and detained 10,000 more.

Myanmar had also previously drawn international condemnation during 2017 when the country’s military carried out atrocities on the ethnic Rohingya in Rakhine State. Thousands are believed to have been killed, while more than 700,000 have fled the country, creating a refugee crisis.

During that session, Japanese officials said they would communicate with nearby nations to decide how to move forward in restoring democracy to Myanmar. Human Rights Watch noted that Australia suspended its military cooperation with Myanmar a month after the coup.