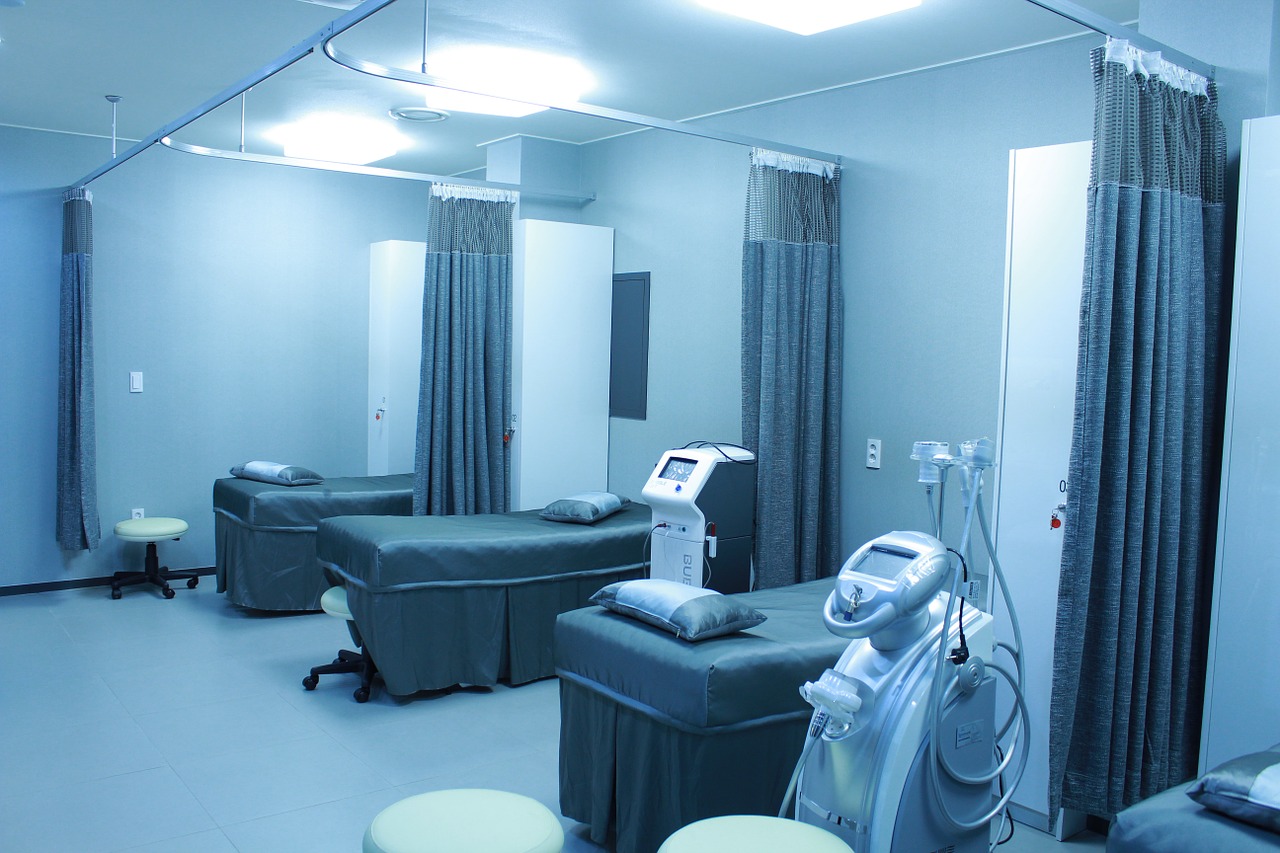 German Justice Minister Marco Buschmann announced Tuesday that the German legislature must take action to protect disabled patients and patients with pre-existing conditions in the event of triage caused by the ongoing COVID-19 pandemic. Buschmann’s proclamation comes after an identical ruling by the Federal Constitutional Court.

On December 16, 2021, the First Senate of the Federal Constitutional Court ruled that Article Three of Basic Law, Germany’s federal constitution, includes a mandate to “protect people from being disadvantaged because of their disability.” Currently, the German legislature does not effectively protect disabled citizens against discrimination if COVID-19 patients outnumber limited intensive care resources, the court asserted.

Minister Buschmann noted that the government’s first goal is to avoid triage altogether. However, if triage is necessary, “clear rules are needed to protect people with disabilities from discrimination.”

Buschmann promised that the Bundesregierung, the Federal Government, will “quickly” submit draft legislation to conform with the Constitutional Court’s ruling.