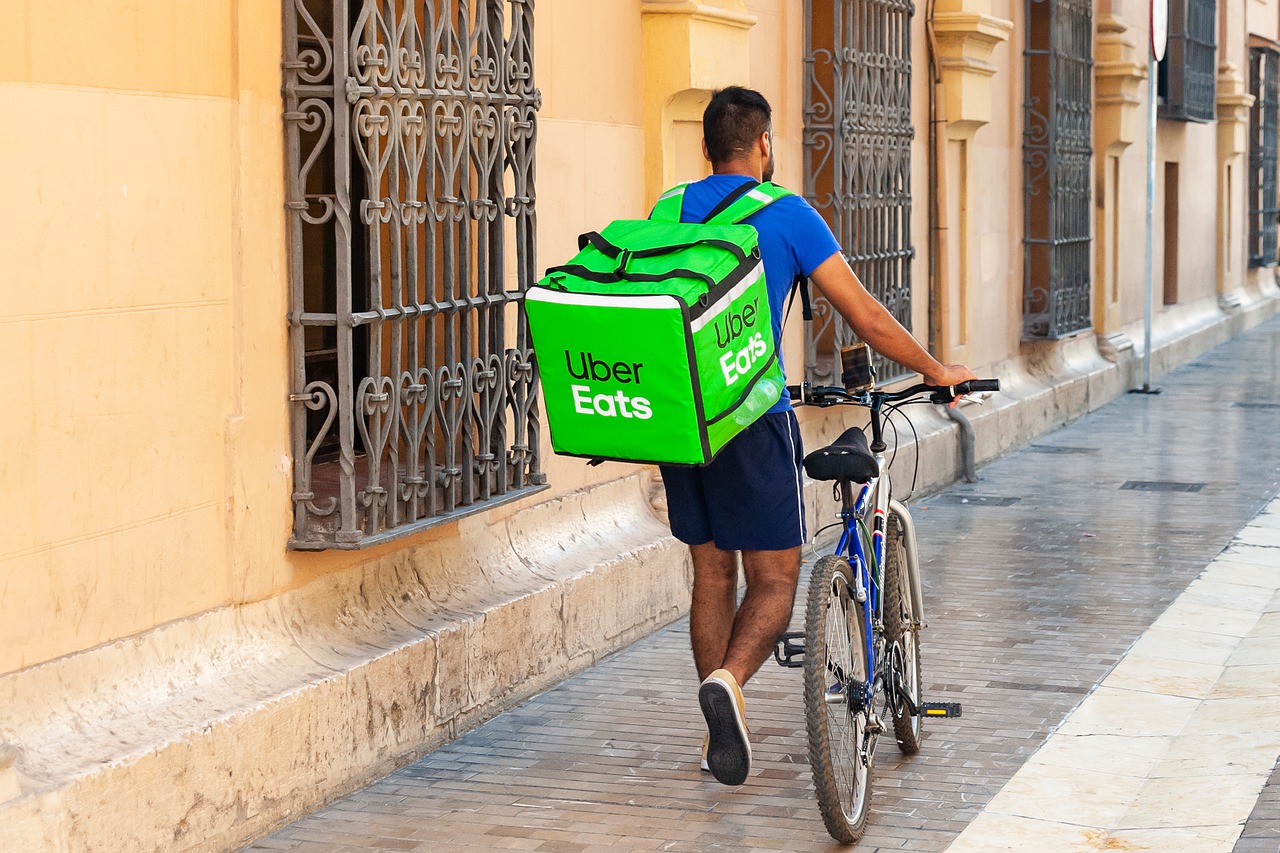 The set of measures aims to help grow digital labor platforms by ensuring workers are afforded the same labor rights as typical EU “workers” by establishing if these platforms are “employers.” The measures will include language setting out the stance the EU will take on this type of gig worker, a prosal for a new directive, and Draft Guidance to supplement the directive.

To ensure that workers of digital labor platforms have these equal employment rights company will need to implement a minimum wage, health cover, paid leave, and work accident compensation. To receive all these rights, the European Commission must first show that tech companies such as Uber are equal to traditional companies under competition law. Through this process, a “legal certainty” would be found for self-employed platforms which has not been previously established.

The proposed guidelines could apply to 4.1 million workers across 27 EU countries, out of 28 million workers currently employed by these digital companies. Some unions have praised the draft rules, stating that it was “long- overdue.” However, some companies have argued such protections may ultimately lead to job losses, with concerns that it could cripple small companies and damage services that are relied on. Calls have also been made to abandon the proposed Directive in an effort to preserve flexibility for workers and to introduce instead benefits, rather than establishing equal rights between the digital and traditional economy.