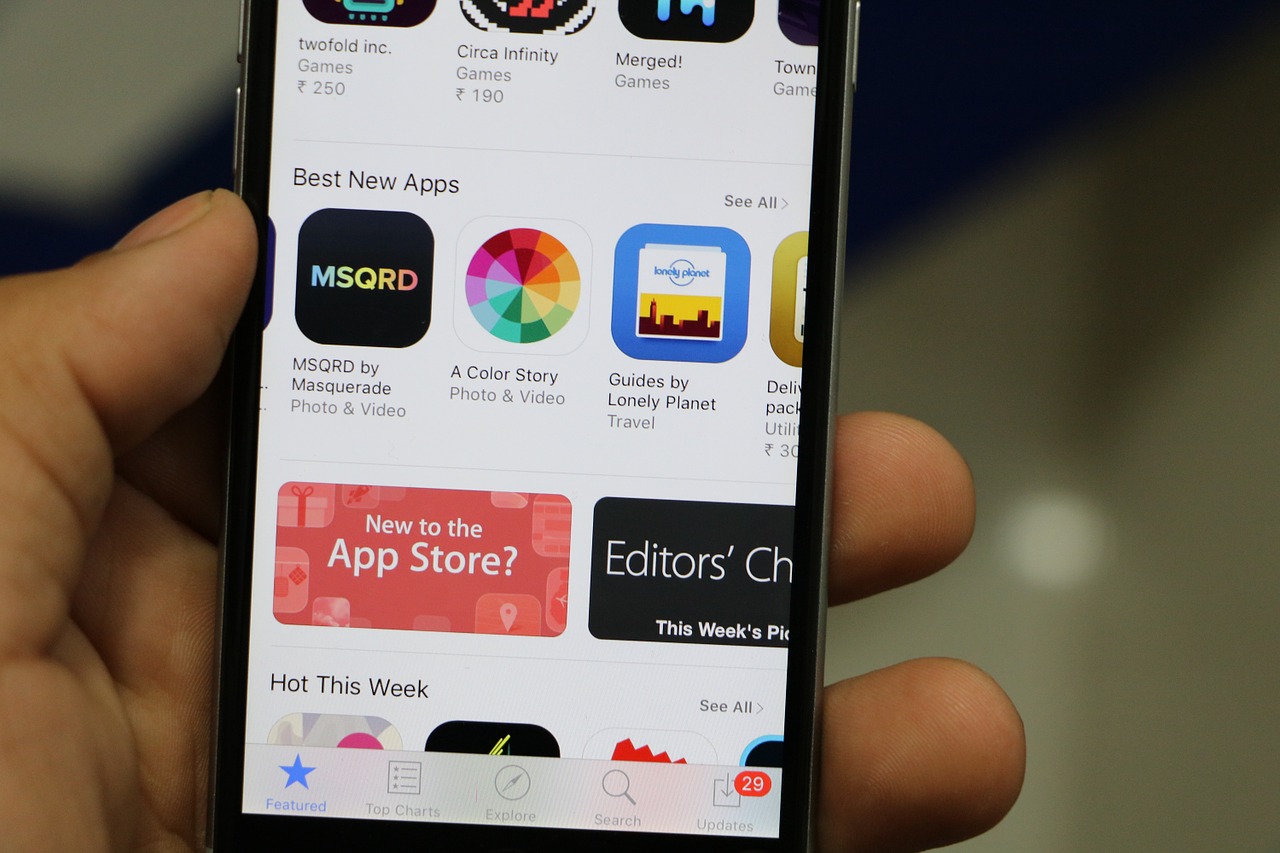 The Authority for Consumers and Markets (ACM), the competition regulator of the Netherlands, Friday ruled that Apple’s commission policies on in-app payments violates the country’s competition law and ordered the company to adjust the payment policies of its App Store.

In 2019, the ACM initiated an investigation on whether Apple’s practices amounted to an abuse of dominant market position and eventually narrowed down its scope to dating apps. According to the ACM, app developers pay $99 each year to use the App Store. Around 85% of app developers pay only this fee. However, if an app developer seeks to offer paid services within its app, Apple levies additional conditions in order to take a cut from purchases made within the app. A little over 15% of app developers are subject to such conditions.

The ACM noted that since most users own Android-based smartphones or iPhones, dating apps need to be available on both the Google Play Store and the Apple App Store in order to maximise their reach. On iPhones, dating apps are exclusively available through the App Store, making app developers highly dependent on Apple’s policies. Developers have no choice but to accept Apple’s “unreasonable” conditions, which are disproportional to the additional payment and in breach of the Dutch Competition Act because they are not necessary to operate the App Store.

Martijn Snoep, Chairman of the Board of ACM, said, “some app providers are dependent on Apple’s App Store, and Apple takes advantage of that dependency. Apple has special responsibilities because of its dominant position. That is why Apple needs to take seriously the interests of app providers too, and set reasonable conditions.”

Consequently, the ACM ordered Apple to “adjust the unreasonable conditions in its App Store that apply to dating-app providers.” In addition, it said that if Apple fails to change the unreasonable conditions within two months, it will have to pay a weekly penalty of 5 million euros, with a maximum penalty of 50 million euros. This decision will allow dating-app developers to freely select a payment mechanism for purchases made within their apps.

App-store commissions have been a source of conflict for Apple in other jurisdictions as well. In May this year, the European Commission charged Apple with antitrust violations for imposing a 30 per cent commission fee on all subscriptions received by music-streaming developers. Whereas in the US, Apple is entangled in ongoing litigation with Epic Games, with federal district court ordering a permanent injunction against Apple’s commission policy on in-app payments. South Korea has taken the toughest measure yet, by altogether banning in-app commissions by dominant app store operators.