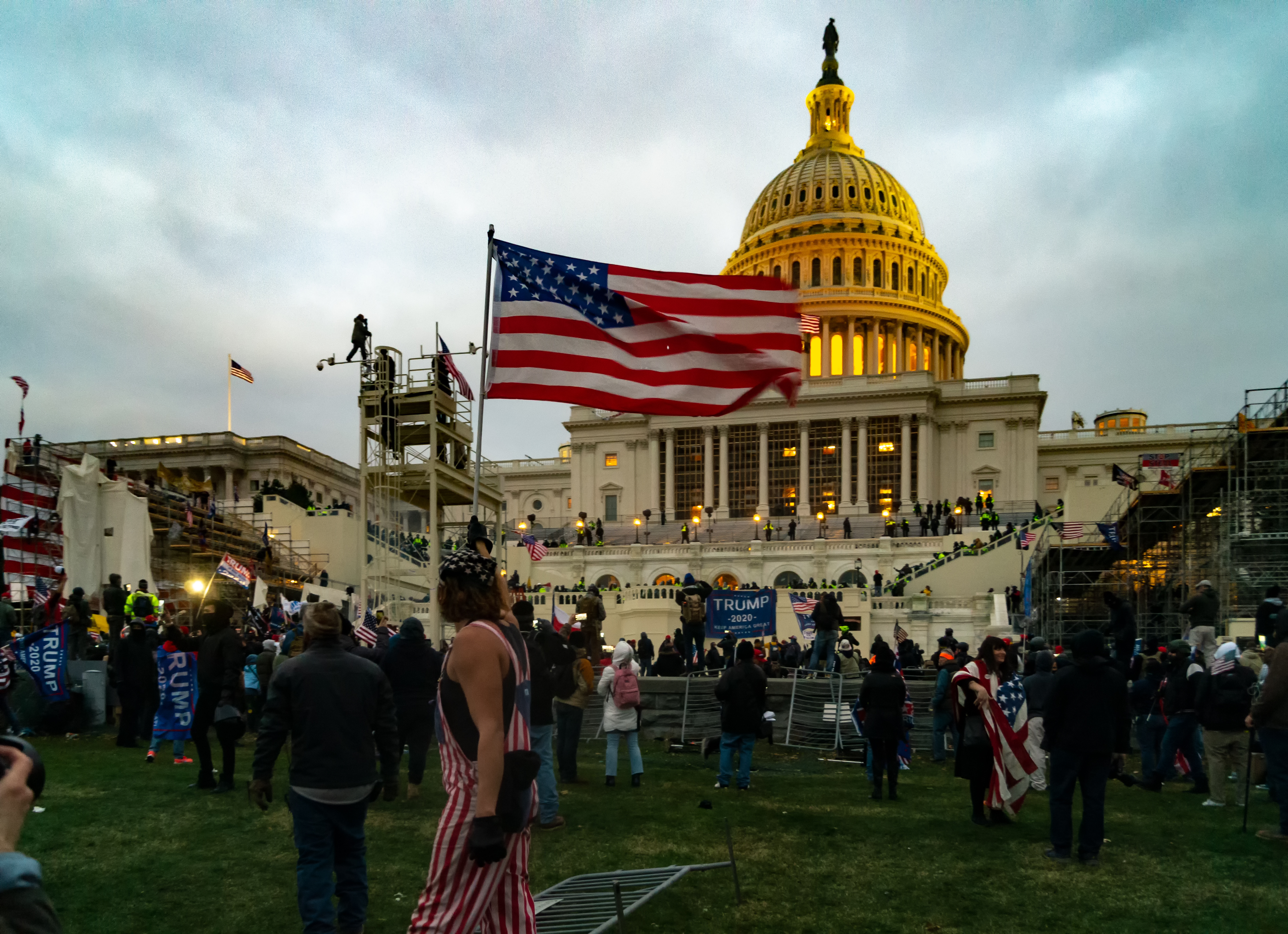 The District of Columbia (DC) filed a civil lawsuit Tuesday against Proud Boys International, LLC and The Oath Keepers, a non-profit organization. DC is seeking compensatory, statutory and punitive damages from the organizations for their involvement in the January 6 attack on the US Capitol. The alleged aim of the attack was to prevent Congress members and former Vice President Pence from counting certified lists of votes from the Electoral College, in an alleged conspiracy to violate 42 USC § 1985(1).

The attorney general posits five counts against the group, including conspiracy to violate 42 U.S.C. § 1985(1), violation of 42 U.S.C. § 1986, assault, battery and intentional inflection of emotional distress. Social media records leading up to and during the attack show both organizations and their members planned, promoted, coordinated both internally and across organizations and participated in the attack.

DC estimates that the Metropolitan Police Department (MPD) incurred millions of dollars in costs during the week of January 6, 2021, alone:

[A]t 12:58 p.m. on January 6th, the Chief of the Capitol Police asked for MPD’s assistance at the Capitol. By the time MPD officers arrived at the Capitol, the area was in chaos. MPD officers were engaged in a battle for hours. Many were forced into hand-to- hand combat to prevent even more of the Defendants and their cohort from gaining entry into the Capitol. By 2:30 p.m., MPD resources were so overwhelmed that the District had to request additional police officers from as far away as New Jersey.

The Proud Boys, as described in the lawsuit, are a “U.S.-based group that promotes and engages in political violence, including in service of its hate-motivated agenda.” The Oath Keepers are similarly described as a “militia movement group united by baseless conspiracy theories arising from the idea that the federal government has been coopted by a nefarious group that is trying to strip United States citizens of their rights.” This civil lawsuit follows several criminal charges and indictments of Proud Boys and Oath Keepers members for their involvement in the January attack.