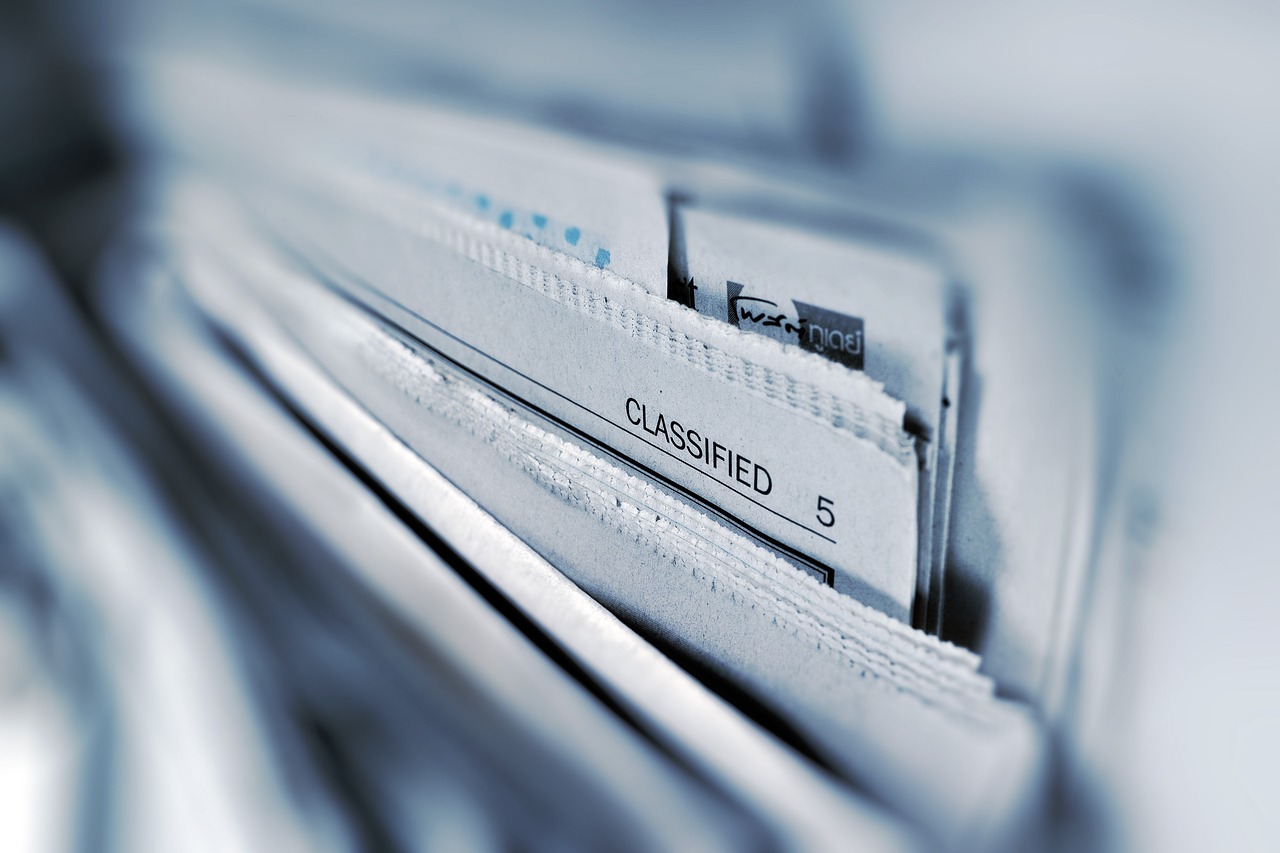 A new Committee to Protect Journalist (CPJ) report released Thursday finds the number of journalists who are behind bars worldwide reached a global high in 2021. CPJ finds 293 reporters were imprisoned, at least 24 journalists were killed as a result of their work, and another 18 died under mysterious circumstances as of December 1 this year.

2021 marks the sixth consecutive year that CPJ has recorded over 250 imprisoned journalists worldwide. The finding signals a startling trend in which “a growing intolerance of independent reporting.” The report says this is caused in part by “emboldened autocrats [who] are increasingly ignoring due process and flouting international norms to keep themselves in power.”

According to CPJ, the world’s five worst jailers of journalists include China, Myanmar, Egypt, Vietnam and Belarus, with Turkey and Saudi Arabia close behind.

China’s high imprisonment numbers are attributed to recently passed regulations curtailing private media, the targeting of non-journalists for associations with the media, and Hong Kong’s 2020 National Security Law, which the report describes as “draconian.”

While Myanmar ranks behind China, CPJ notes that the number of imprisoned journalists may be higher than confirmed because many journalists were released from prison ahead of the CPJ count. Additionally, CPJ’s research suggests there may be more journalists in custody who have not yet been identified. In the wake of the coup in Myanmar, many journalists have gone underground or into exile. The report says, “their departure [is] a significant blow to gains made by independent media under the ousted elected government.”

This year Belarus had the highest number of journalists imprisoned since the CPJ began collecting data in 1992. Belarus leader Aleksandr Lukashenko’s crackdown on dissident, independent journalists is attributed to this rise.

Ethiopia also emerged as the second-worst jailer of journalists in sub-Saharan Africa this year. CPJ signaled alarm over the ongoing civil war in Ethiopia, which has led to a drastic rise in human rights violations.

While no journalists were jailed in North America at the time of the report, CPJ indicated that their partner, the U.S. Press Freedom Tracker, recorded 56 arrests and detentions of journalists across the U.S. during 2021. Eighty-six percent of these occurred during protests.