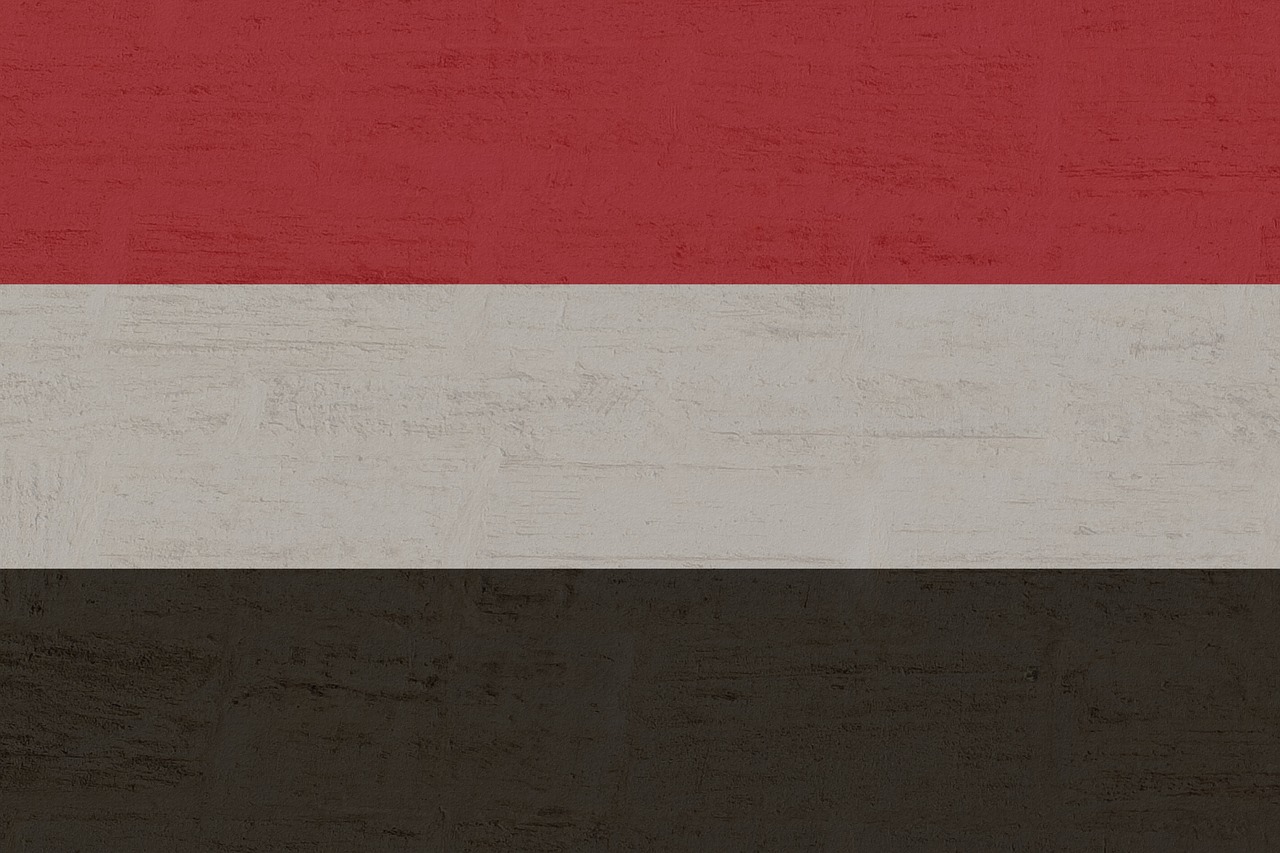 More than 60 civil society organizations Thursday called upon the United Nations to create an independent panel to investigate and report on violations of international law committed in Yemen.

The groups, including Human Rights Watch and Amnesty International, noted that until October of this year, the UN Human Rights Council’s Group of Eminent Experts (GEE) was documenting crimes being committed in the war-torn country. However, Saudi Arabia and the United Arab Emirates, both leading members of a military coalition in the conflict, lobbied council members to vote against GEE’s monitoring and reporting of abuses. The groups are now calling on the General Assembly to establish a new accountability mechanism for Yemen.

In their statement, they note that all parties to the conflict have perpetrated widespread abuses that have led to thousands of civilian deaths and have caused the world’s worst humanitarian crisis, as all parties have prevented aid from reaching those who desperately need it. The groups want an independent and impartial body to investigate allegations of violations of international law and gather and preserve evidence to be used in future criminal prosecutions.

Savita Pawnday, executive director of the Global Centre for the Responsibility to Protect, called out the “pandemic of impunity” that has allowed all warring parties to commit atrocities and said, “Peace in Yemen will only be possible if justice and accountability prevail.” Agnès Callamard, Secretary-General of Amnesty International, said that it is simply a matter of “political will” on the part of assembly members to get this done and that “the welfare of millions is in their hands.”