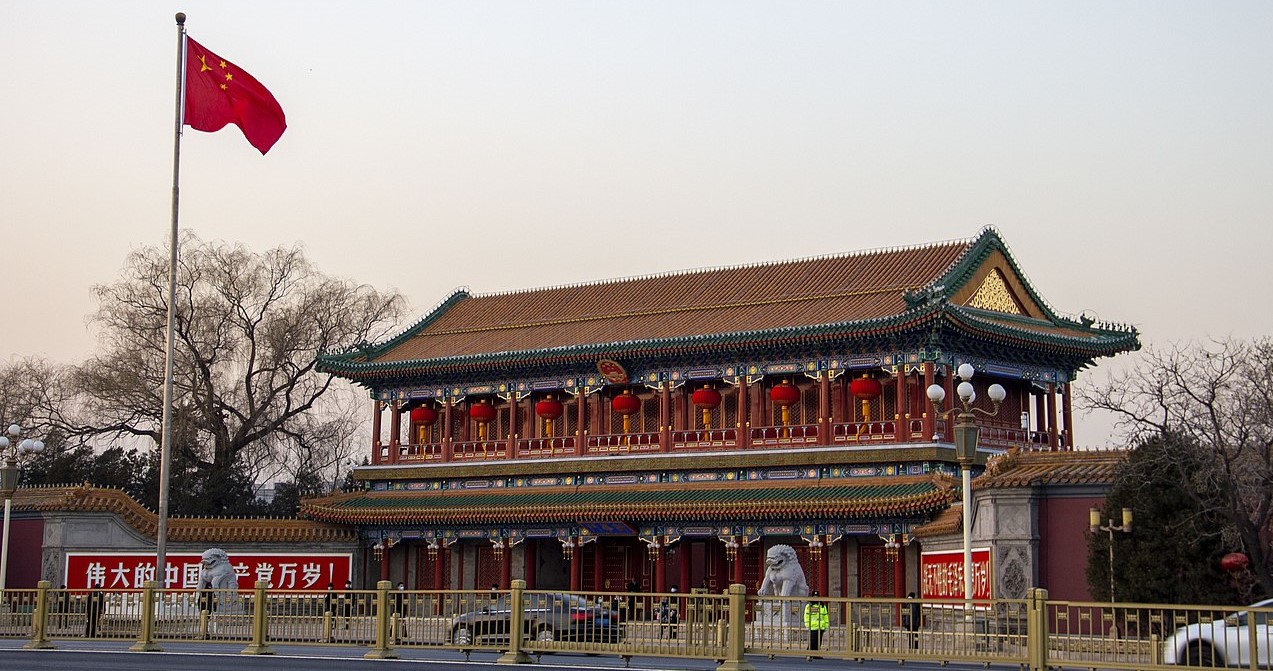 The China State Administration of Religious Affairs on Wednesday issued new regulations banning foreign organizations and individuals from posting online religious content, citing national security concerns. The new regulations titled “Measures for the Administration of Internet Religious Information Services” were jointly drafted by five departments within the Chinese government and will be effective as of March 1, 2022.

The regulations prohibit unlicensed organizations and individuals from posting content about religious ceremonies on the internet. Furthermore, the licence to post such content will only be issued to those based in and recognised by the laws of China. Additionally, the main representative of any licensed organization is required to be a citizen of China. The religious affairs department of the local government is tasked with issuing such licences, which are valid for three years.

The regulations further mandate that the domestic outfits and individuals be managed by state security authorities and prohibited from working in collaboration with foreign organizations. Any content perceived to use religion to jeopardize the national security, challenge the communist party’s leadership or promote extremism of any form will be banned. Even recordings and live broadcasting of religious ceremonies, and collecting funds online in the name of religion are prohibited. Noncompliance with the regulations may lead to a reprimand, functional restrictions and/or account closure.

This is the first Chinese regulation that extends government’s control over online religious activities and has been issued only two weeks after President Xi Jingping remarked that “China must strengthen the management of online religious affairs” in a national religious work conference.