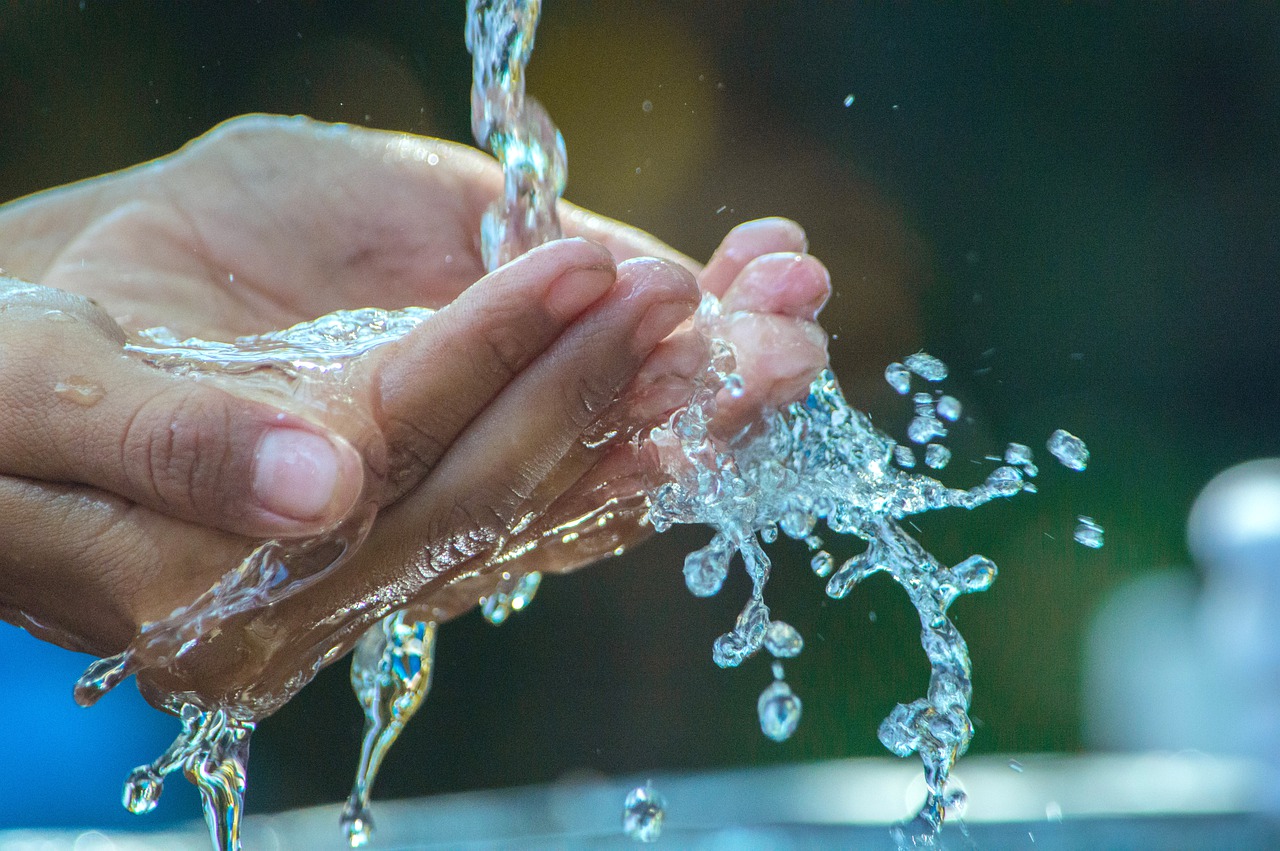 A Canadian federal court and the Court of Queen’s Bench of Manitoba issued a joint decision Wednesday approving an approximate $8 billion settlement agreement between the Canadian government and First Nation communities regarding access to clean and safe drinking water.

Prime Minister Justin Trudeau campaigned in 2015 on the promise to end all long-term drinking water advisories on public water systems on First Nations reserves by March 2021. In December 2020, the government announced that this commitment would not be met. Meanwhile, Tataskweyak Cree Nation, Curve Lake First Nation, and Neskantaga First Nation had already launched the concerned class action lawsuit against the attorney general of Canada in late 2019 for “failing to address prolonged drinking-water advisories on First Nations reserves across Canada.”

The chiefs of the First Nations, alongside then Indigenous Services Minister Marc Miller, announced their agreement in August to resolve the suit. Chief Doreen Spence of Tataskweyak Cree Nation stated: “[The agreement] signals Canada’s recognition of the harmful trauma that we have suffered…[and] provides First Nations with compensation for hardships that we should not have had to experience.” Representatives from the Neskantaga community were similarly optimistic about the development, but reminded audiences that the problem is not yet fully resolved: “Our suffering is still going on. We are cautious about promises…It is time Neskantaga got clean drinking water.” The settlement agreement was still awaiting court approval.

On Wednesday, Indigenous Services Canada (ISC) announced the courts’ approval stating that it:

looked forward to implementing this historic settlement once the appeal period concludes…The Government of Canada will continue to work with all First Nations, including Tataskweyak Cree Nation, Curve Lake First Nation and Neskantaga First Nation, to address water concerns. Together, we will develop sustainable, long-term solutions so that future generations do not have to worry about the safety of their drinking water.

Post the approval of the settlement, the Queen’s Bench of Manitoba additionally ordered Attorney General David Lametti to pay $53 million in “class counsel fees” to First Nation counsels McCarthy Tétrault LLP and Olthuis Kleer Townsend LLP plus an additional $6.9 million in Goods and Services Tax (GST)/Harmonized Sales Tax (HST) within 60 days of the “implementation date.” Additionally, the court ordered payment of $5.65 million, inclusive of GST/HST, as ongoing fees to be held in trust and disbursed in accordance with further orders of the courts. The due date for this payment is also within 60 days of the implementation date.

In awarding the attorneys’ fees, the court concluded that the amount was fair and reasonable and remarked: “If Canada had not agreed to pay for Class Counsel’s legal fees, a significant portion of the compensation covered by the Class would have gone toward paying their lawyers.”

The parties have 60 days to appeal the courts’ approval of the settlement.