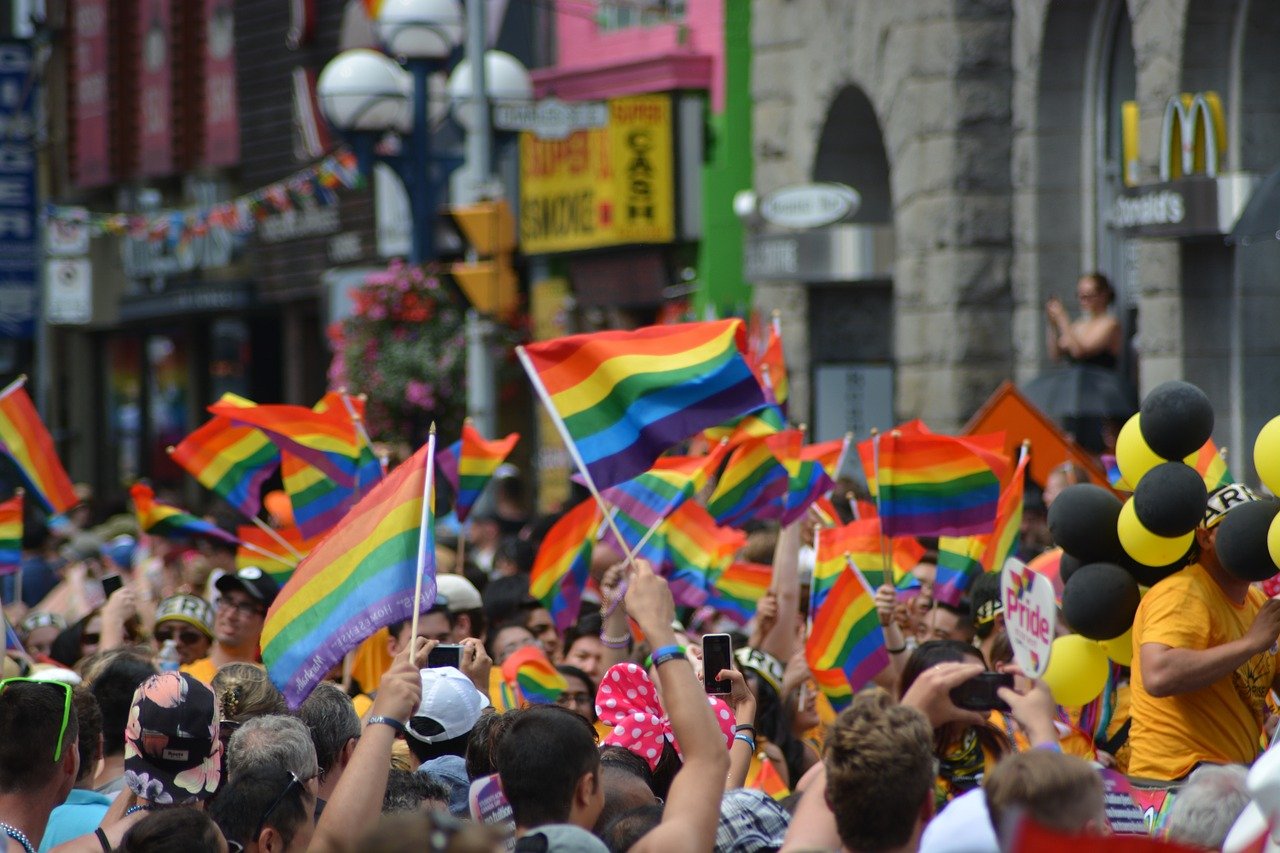 The House of Commons of Canada unanimously adopted a motion Wednesday to pass Bill C-4 banning conversion therapy. The bill became the first to pass Commons in the 44th Parliament, which began on November 20.

The bill defines conversion therapy as a “practice, treatment or service” designed to change or repress a person’s non-heterosexual orientation, non-cisgender identity or gender expression that does not conform to the sex assigned at birth. Ranging from psychoanalytic therapy to electric shocks or nausea-inducing drugs, conversion therapy techniques have widely been discredited as pseudoscientific. Canada’s Department of Justice Minister David Lametti who co-introduced the bill noted that 10% of queer men surveyed were subjected to conversion therapy. He also said that exposure to conversion therapy is associated with drug abuse and suicidal ideation and attempts.

The bill denounces conversion therapy as violating human dignity and equality, recognizing it causes harm to both persons subjected to it and society since it propagates myths and stereotypes about the preference of heterosexuality and cisgender identity and gender expression. Anyone who causes another person to undergo conversion therapy faces imprisonment of up to five years. The bill also criminalizes the promotion, advertisement or derivation of material benefit from conversion therapy with a prison term of up to two years.

In June, backlash ensued when a similar law, Bill C-6, was voted down by 62 Conservative Members of Parliament. While Liberal leader Prime Minister Justin Trudeau claimed in Parliament Wednesday the opposition had signaled resistance again, it was Conservative MP Rob Moore who called for the rapid fast-tracking of the bill through the last two of three reading stages — a motion that was passed unanimously by Commons. The fast-tracking meant that there would be a free vote instead of a recorded vote where each MP must take a stance.

The bill’s passing, called “historic” by MP Mark Gerretsen in Parliament, was celebrated by advocates. The bill has now reached the Senate, where its first reading took place on December 2. If passed by the Senate, the bill will come into force 30 days after receiving royal assent.