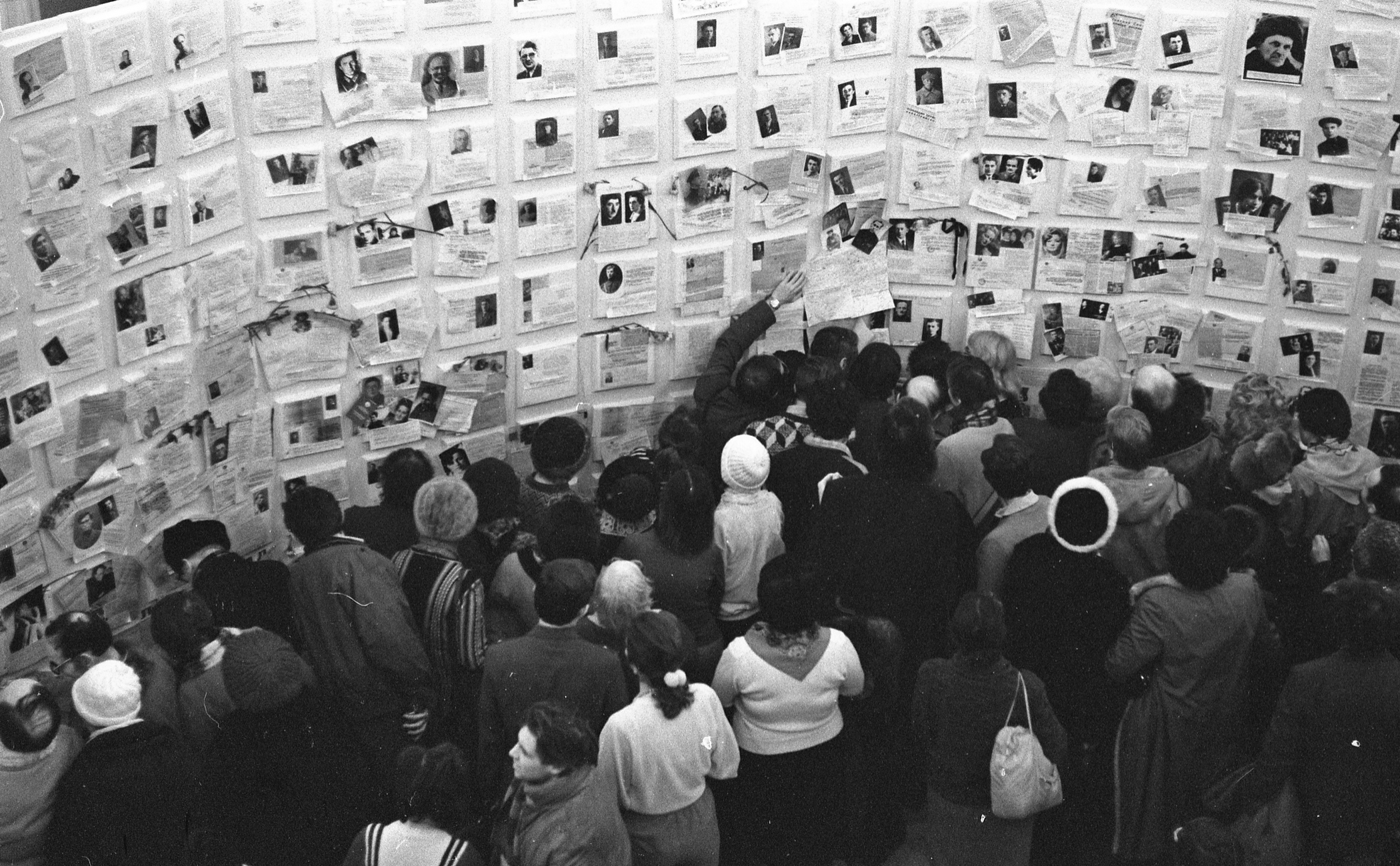 Exercising a form of injunction reserved for exceptionally serious cases, the European Court of Human Rights (ECHR, Court) has instructed Russia to halt efforts to shutter Memorial International and its subsidiary organization, the Court announced Wednesday.

The move followed two high-profile decisions by Russian courts this week to dissolve respected non-governmental organizations that were created to shed light on the victims of historical and modern political repression in the country.

On Tuesday, the Russian Supreme Court ordered the liquidation of Memorial International, an organization that highlights the plights of victims of the Soviet regime. On Wednesday, the Moscow City Court ordered the closure of its subsidiary organization, the Memorial Human Rights Center, which focuses on allegations of political persecution in present-day Russia. “Moscow City Court Judge Mikhail Kazakov … ruled in favor of Moscow prosecutors, ordering the liquidation of the Memorial Human Rights Center,” the organization said in a statement, adding that it plans to appeal the judgment.

Both decisions were based on the country’s controversial “foreign agent” law, which has in the past been used to pressure NGOs in the country—an issue brought to the fore in the ECHR complaint Ecodefence and others v. Russia, which is currently pending before the ECHR, and to which the two Memorial organizations are parties.

In the aftermath of these decisions, Memorial International and the Memorial Human Rights Center appealed to the Strasbourg-based ECHR to apply an interim measure in order to prevent the dissolution orders from taking immediate effect. The ECHR has jurisdiction over Russia by virtue of the country’s 1998 ratification of the European Convention on Human Rights. The Court adjudicates cases between individual claimants and member states when the former accuse the latter of having violated their fundamental rights.

The procedural rules of the ECHR state that it can ask that parties to a pending action enact interim measures aimed at protecting the parties’ interests or safeguarding procedural conduct. Court documents note that interim measures can only be enacted in cases “when the applicant would otherwise face a real risk of serious and irreversible harm.”

The ECHR agreed to impose interim measures in response to the NGOs’ requests in this case, stating that it had “decided to indicate to the Government of Russia … that in the interests of the parties and the proper conduct of the proceedings before it, the enforcement of decisions to dissolve the applicant organizations should be suspended for a period that would be necessary for the Court to consider [the complaints at play in Ecodefence and others v. Russia].” The Court warned that failure by Russia to comply with interim measures would place it in breach of its duties under the European Convention of Human Rights, according to court documents released by the Memorial Human Rights Center.

Memorial International was established in the twilight of the Soviet period to shed light on the victims of summary executions, gulags, famine and other atrocities committed by the country’s authorities. Due to a combination of various factors, including archival access issues, poor record keeping and differing definitions of victim groups, historians have yet to reach a precise consensus on the number of casualties brought about by early Soviet policies, but even the more charitable estimates are in the multi-millions. “As the result of [dictator Josef] Stalin’s rule in the 1930s and early 1940s, many millions of innocent people were shot, starved to death, or died in detention and exile,” wrote Stanford historian Norman Naimark in his book Stalin’s Genocides. Memorial International has played a key role in shining a light not only on the vast scale of these atrocities, but on the individuals whose lives were lost or forever altered by them. Memorial Human Rights Center focuses a lens on what it sees as political repression in modern Russia by maintaining comprehensive lists of individuals it defines as political prisoners.

These organizations have been targeted against the backdrop of surging popular sentiment toward Soviet leader Josef Stalin. Respected independent pollster the Levada Center revealed earlier this year that some 56 percent of Russians now view Stalin as a “great leader,” despite his legacy of political purges and other atrocities.