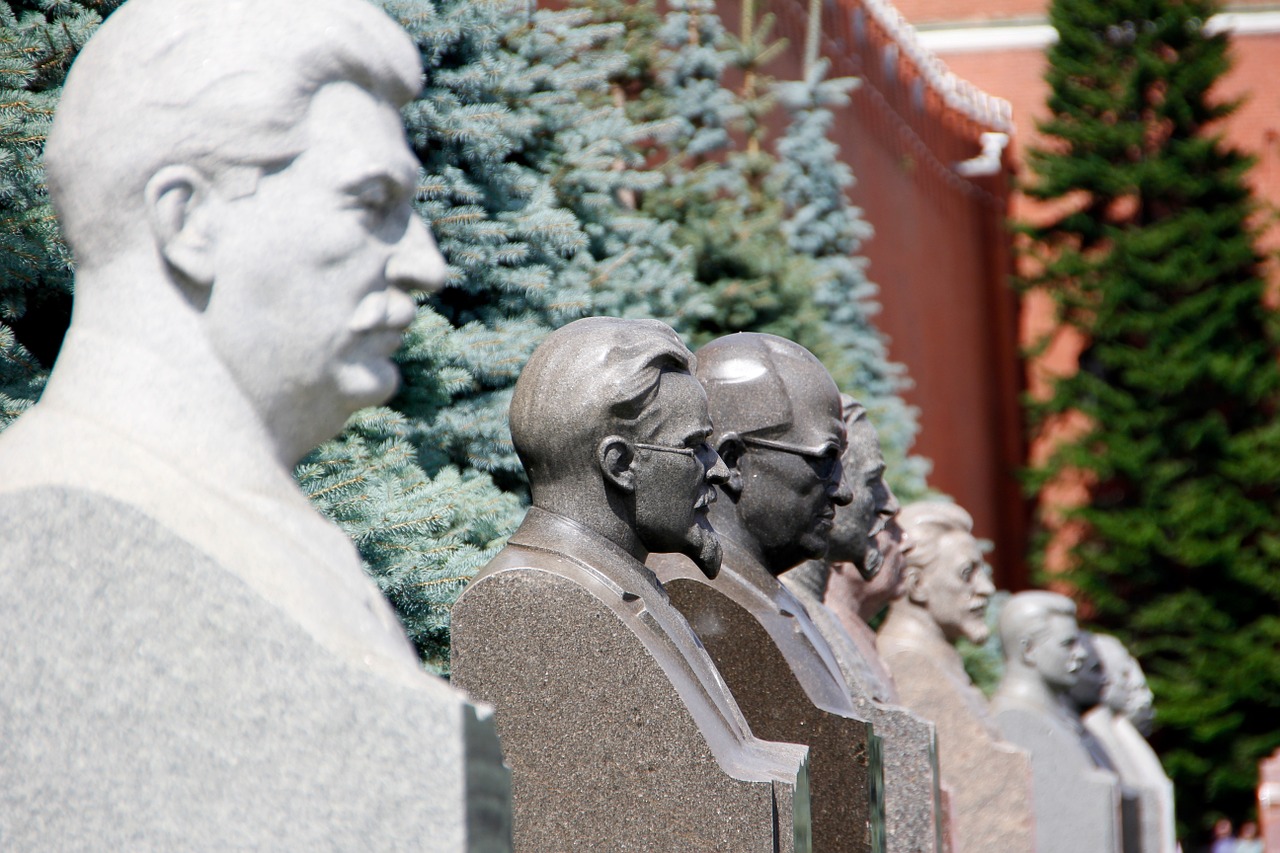 A Russian court lengthened the prison sentence of historian and human rights activist Yuri Dmitriev on Monday, according to an official statement. The increase from 13 to 15 years was the latest development in a lengthy legal saga arising from charges widely decried as “spurious” and “politically motivated” efforts by Russian authorities to punish the defendant for his work to uncover mass graves dating back to Soviet dictator Josef Stalin’s purges. The ruling followed a request by prosecutors to increase Dmitriev’s sentence to the statutory maximum.

Dmitriev was initially arrested in 2016 on charges related to child pornography and sexual misconduct, as well as illegal weapon possession. The first two charges related to photographs of Dmitriev’s adopted daughter, which he asserted had been taken as part of ongoing efforts to monitor the child’s health condition, but which an anonymous source alleged were illicit in nature.

In the years that have passed since his initial detention, Dmitriev has been acquitted, re-arrested, sentenced to three and a half years in prison, and then re-sentenced on multiple occasions. In November 2020, as he prepared for what was expected to be his imminent release, a court added nearly a decade to his sentence, bringing the total up to 13 years prior to Monday’s extension.

The case has provoked an outcry for what supporters in Russia and abroad suspect are false charges designed to punish a prominent historian during a period of surging popular sentiment toward Soviet leader Josef Stalin. Respected independent pollster the Levada Center revealed earlier this year that some 56 percent of Russians now view Stalin as a “great leader,” despite his legacy of political purges and other atrocities.

“Dmitriev is known for his work to identify victims of Soviet terror in Karelia, where tens of thousands of people were shot and killed without trial or conviction and buried in mass graves. Dmitriev has quite literally reassembled the bones of the victims in these mass graves, identified them by name and given them back their dignity. … Dmitriev’s work on so-called liquidations during the Stalin era are considered so threatening by the current Russian government that accusations of paedophilia and sexual abuse have been fabricated against him,” asserted Geir Hønneland, Secretary General of the Norwegian Helsinki Committee, a human rights NGO, upon awarding the 2021 Sakharov Freedom Award to Dmitriev in absentia in May 2021.

In May 2020, the European Union called for Dmitriev’s release, issuing a statement that referred to the charges against him as “spurious and connected to his work as historian and human rights defender.

In related news, the Russian Supreme Court ordered the liquidation Tuesday of Memorial International, a regional branch of which Dmitriev had chaired prior to his arrest. The organization was established in the late 1980s to shine a light on crimes committed by the Soviet regime.