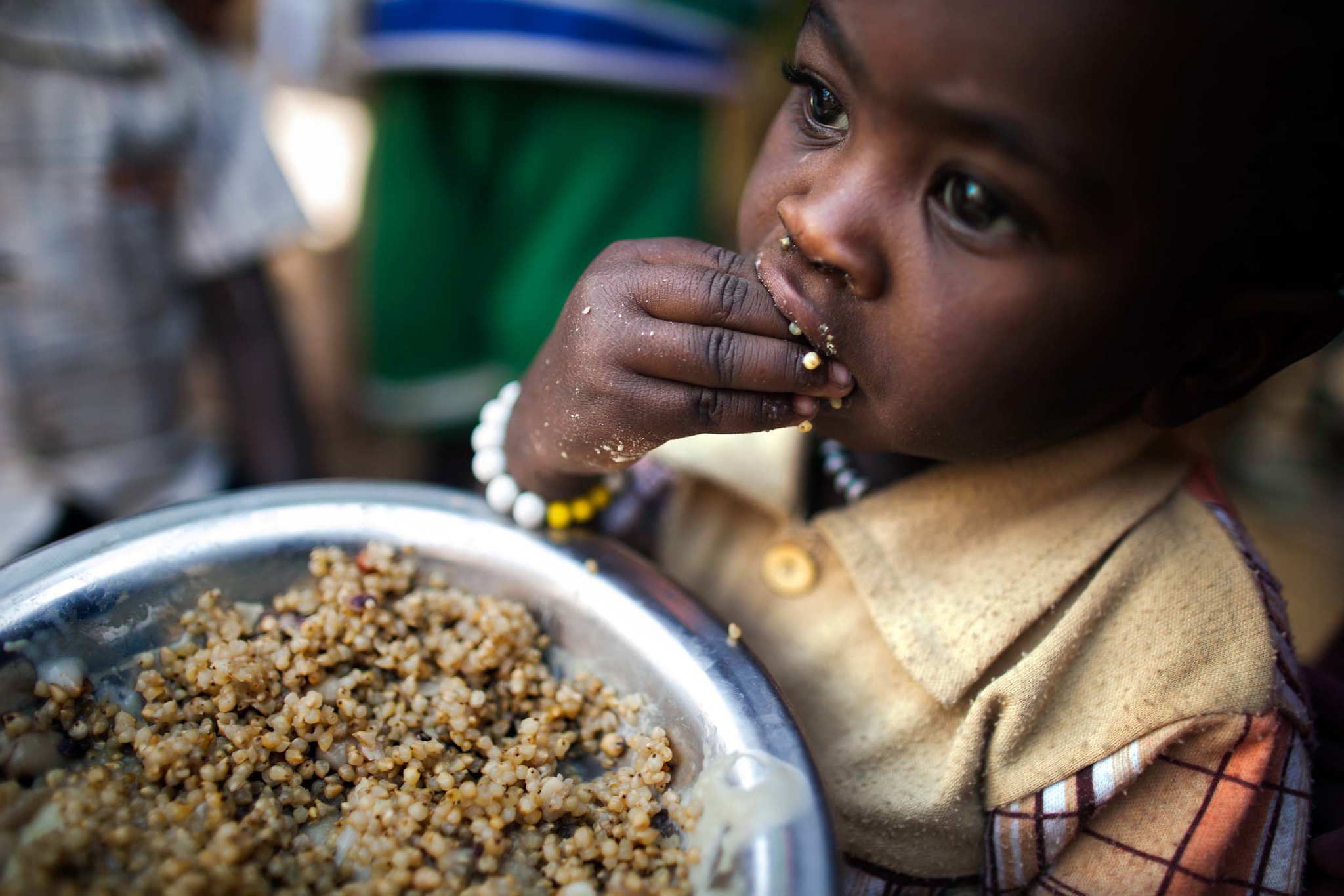 In the aftermath of a large-scale looting attacks, and amid deteriorating economic conditions in the region, the World Food Program (WFP) announced that it has suspended operations in El Fasher, the capital city of the Sudanese State of North Darfur. The shuttering is expected to affect some two million people in the area.

All of the program’s warehouses in the city were raided over the course of three days this week, and attackers made off with upwards of 5,000 metric tons of food, as well as portions of the warehouse structures, according to a statement released Thursday by the WFP.

“WFP is outraged by these senseless attacks and condemns the continued looting of assistance and the destruction of its assets in the strongest possible terms. As a result, we have been forced to suspend WFP operations in North Darfur, effective immediately,” said WFP Executive Director David Beasley. “Not only is this a tremendous setback to our operations across the country, but it endangers our staff and jeopardizes our ability to meet the needs of the most vulnerable families,” he added.

The WFP will not resume its operations in North Darfur until the Government of Sudan is able to guarantee reasonable security conditions and help the organization recover its losses from the attack, the statement said.

Minni Minawi, Governor of the Sudanese region of Darfur, vowed to bring the attackers to justice. “I condemn in no uncertain terms this act of sabotage and looting of UN properties … [Those responsible for and complicit in] this criminal act will face justice,” Minawi, who is also a former leader of the Sudanese Liberation Army, stated via Twitter. Local news outlets reported that El Fashar ordered a curfew in response to the attacks.

Sudan has been grappling with food insecurity for years, particularly in the aftermath of the 2011 secession of South Sudan, which took a significant toll on the country’s oil output. The problem has surged over the past couple of years due to a combination of grim economic conditions, soaring food and fuel prices, cash shortages, and high inflation rates, according to American governmental aid group USAID. Conflict-related displacement has also played a significant role, as have pandemic prevention measures, as outlined in a 2020 press briefing by UN Secretary General spokesperson Stéphane Dujarric.

“Almost a quarter of the population, some 9.6 million Sudanese, are now severely food insecure. These numbers are the highest ever recorded in the history of the [Integrated] Food Security Phase Classification analysis in Sudan,” Dujarric said at the time, referring to the international food security classification system developed in 2004, and now used around the world.

In its statement this week, the WFP placed the figure of food-insecure people in Sudan at 10.9 million for 2022, indicating rapidly deteriorating conditions.