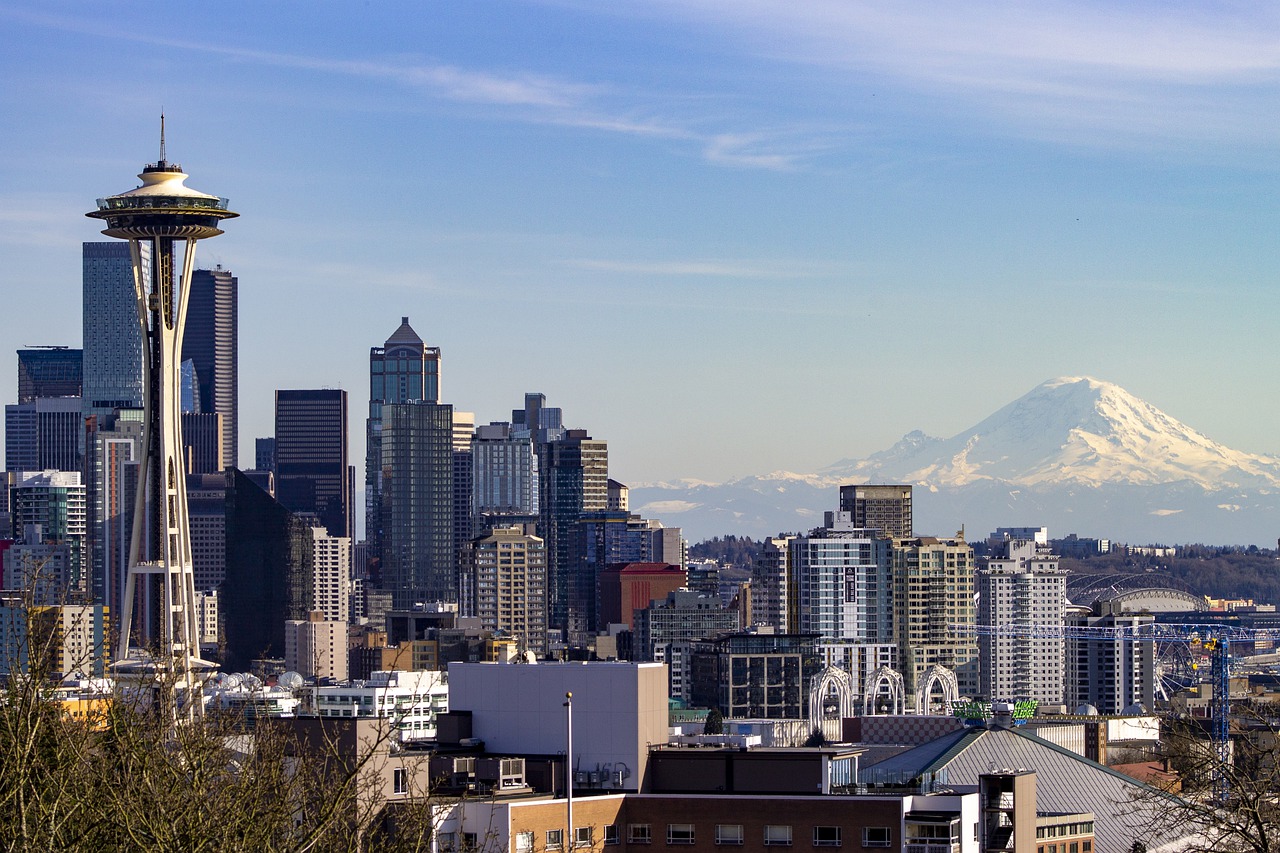 A federal district court in Washington state ruled against a Tacoma for-profit immigration detention center in a minimum wage suit Tuesday, ordering its owners to pay $5.9 million in unlawful gains earned against single-dollar wages since 2005, as well as $17.3 million in back wages owed to detainee workers. The detention center’s owners, The GEO Group, were found liable for paying wages far below the Washington state minimum wage to immigration detainee workers at the Northwest ICE Processing Center, a for-profit detention center that houses detainees undergoing proceedings to determine their immigration status.

The GEO Group was accused by the Washington Attorney General of paying immigrant detainees $1 per day to work in most non-security roles at the center, including laundry, scrubbing bathrooms, waxing floors, and both cooking and serving three meals a day. U.S. District Court Judge Robert Bryan of the Western District of Washington ordered that GEO pay $5.9 million, or roughly the total unlawful gains from this wage scheme since 2005. An additional $16.7 million was ordered to be paid in back pay to more than 10,000 class action plaintiffs who had worked for the center since 2014.

The Northwest ICE Processing Center had received attention earlier this year for being the only facility in Washington to be affected by Governor Jay Inslee’s April legislation banning for-profit detention centers. As such, the center will be shut down before 2025, when GEO’s contract with ICE expires. While President Biden ordered the US Attorney General to not renew contracts with privately operated criminal detention facilities in January, this order did not extend to immigration detention centers contracted with the Department of Homeland Security.

The Northwest ICE Processing Center is the fourth-largest immigration detention center in the US and can hold 1,575 detainees. Additionally, thousands more noncitizens are held in other ICE detention centers across the United States while in removal proceedings or to effect departure following an immigration judge’s order of removal.