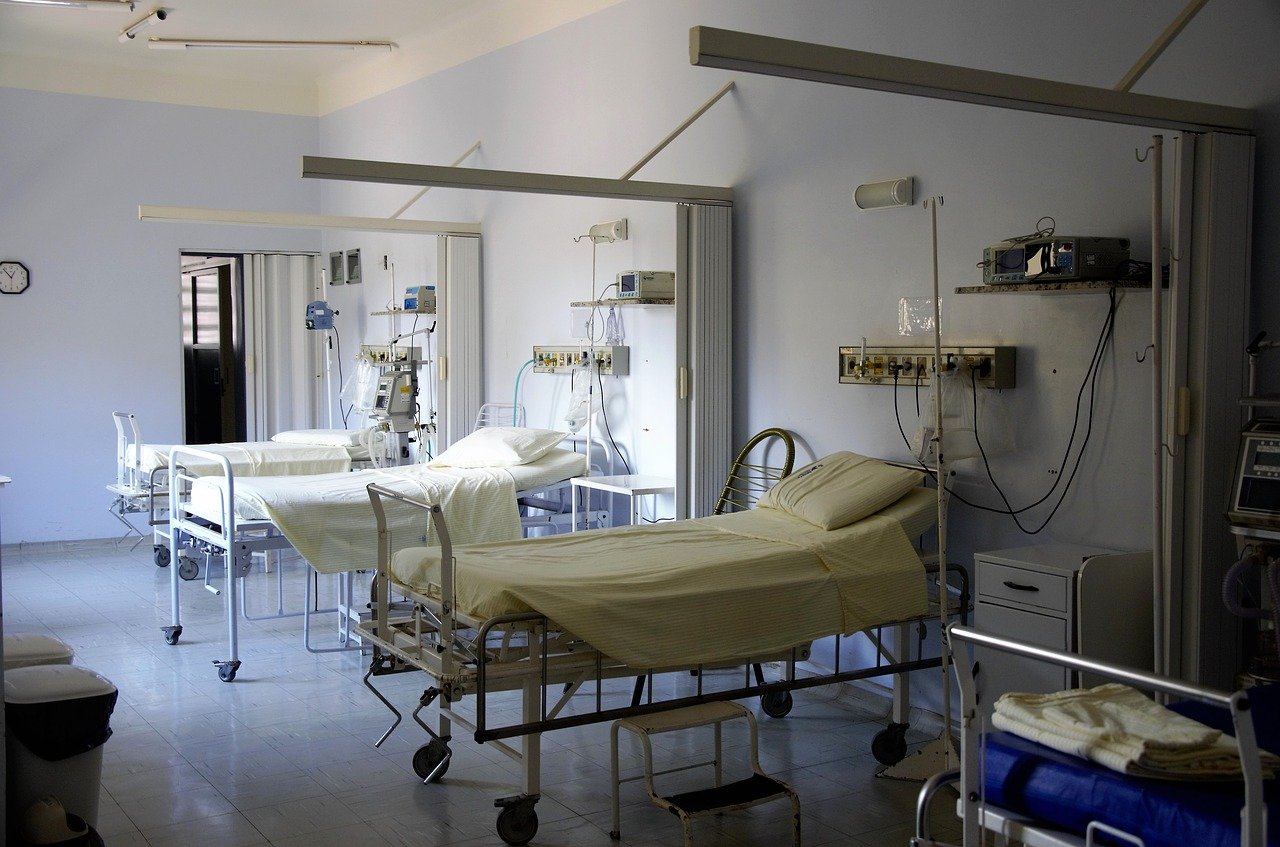 The US Supreme Court Monday rejected a request to block a COVID-19 vaccine mandate being implemented by Mass General Brigham, a large Massachusetts hospital system.

As Circuit Justice for the First Circuit, Justice Breyer reviewed the hospital employee’s request. Justice Breyer’s refusal was posted less than one week after the request was initially submitted as a one line notice. No further reasoning was given for Justice Breyer’s decision.

This refusal means that the First Circuit decision will stand. The COVID-19 vaccine mandate will remain in place and Mass General Brigham will retain the ability to deny employees’ individual exemption claims.