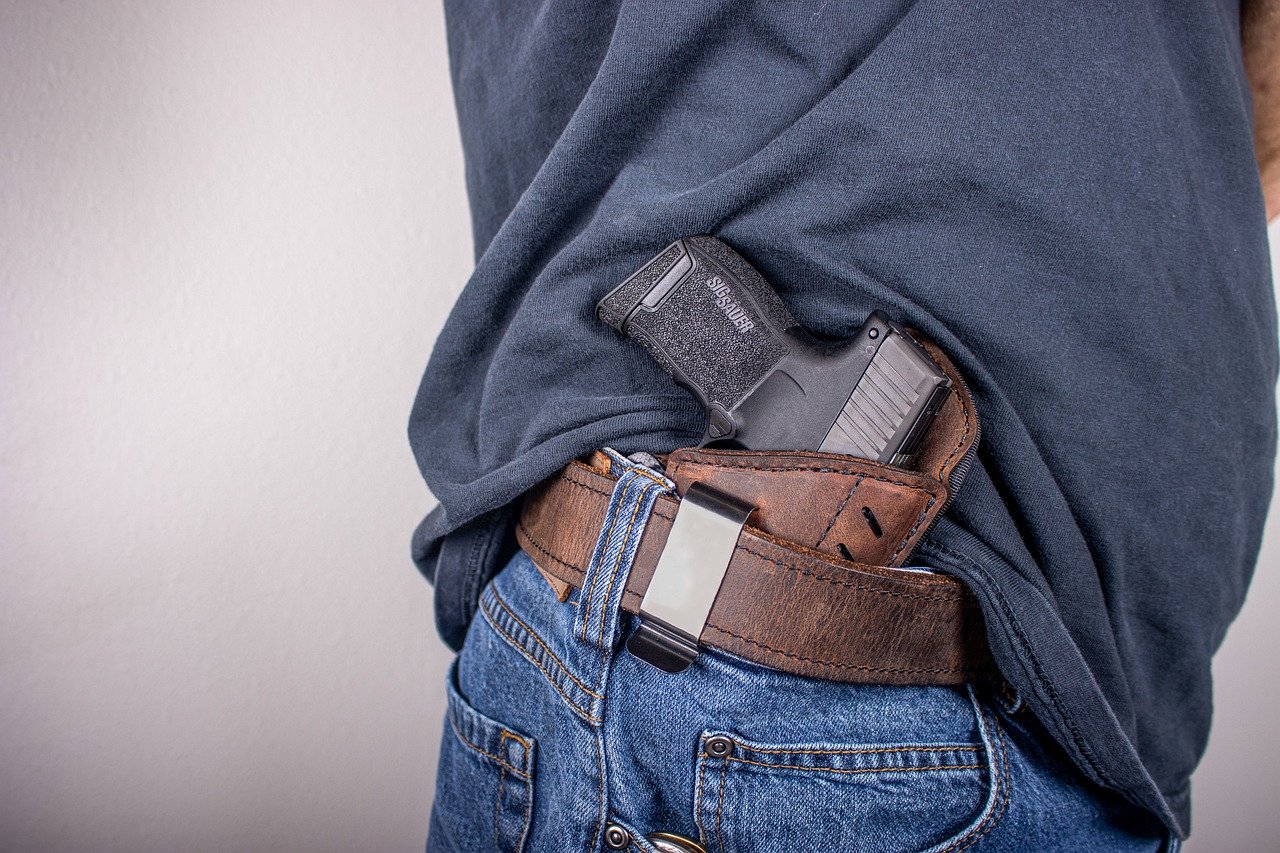 The law requires any person who desires a license to carry a concealed handgun to show “proper cause” for the license. According to New York courts, “proper cause” is defined as an applicant showing a special need to defend themselves, rather than simply wanting to protect themselves or their property.

The case was brought by a New York gun-rights advocacy group, New York State Rifle & Pistol Association, and two men whose applications for unrestricted concealed-carry licenses were denied. The group and men’s lawyer told the Justices that the text of the Second Amendment “enshrines a right to bear arms” and the history and tradition of the United States confirm that the text protects an individual right to carry a gun for self-defense. “Carry a gun outside the home is a fundamental right that people in 43 other states enjoy.”

Justice Sonia Sotomayor pushed back on these statements citing “the plethora of regimes” that legislatures have chosen with regard to the carrying of weapons, from “English law through the colonies . . . to even now.” Justice Sotomayor stressed that “there were so many different regulations” and she was wary about the notion that history confirms what the defense is arguing. However, Justice Brett Kavanaugh stressed that the question before the court did not relate to the plethora of regimes Justice Sotomayor contends and is limited to the constitutionality of the New York permitting regime. If the only question before the court was the constitutionality of the permitting regime, Kavanaugh said the court would not need to address “all of the ‘sensitive places’ questions.”

The solicitor general of New York, Barbara Underwood, argued that English and American laws have limited the carrying of guns in public for the protection of public safety for centuries. She stated that the New York law was well within the tradition of regulating public carry and rejected the defense’s argument stating history and tradition show otherwise. The principal deputy solicitor general of the United States, Brian Fletcher, emphasized the history of gun regulations is not as one-sided as the defense made it seem. Fletcher listed various 19th-century state laws that he characterized as analogous to the New York law.

A decision in the case is expected by Summer of 2022.