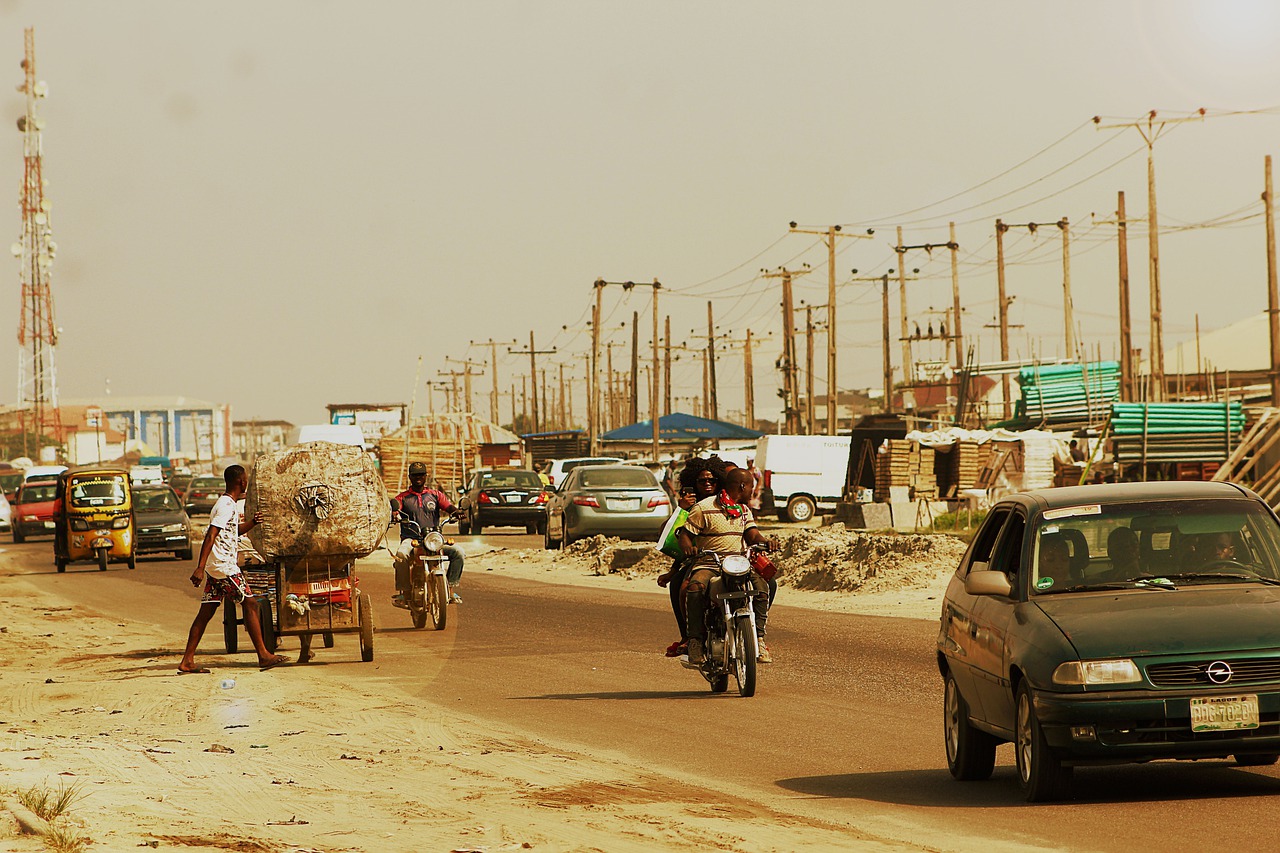 Pursuant to the International Religious Freedom Act, the Department of State designated Burma, China, the Democratic People’s Republic of Korea, Eritrea, Iran, Pakistan, Russia, Saudi Arabia, Tajikistan, and Turkmenistan as CPCs. This was the first time that Russia was listed as a CPC. However, the department did not list Nigeria, which was designated as a CPC in 2020.

Under the Wolf Act, the department also designated countries that “engaged in or tolerated severe violations of religious freedom during the previous year” but did not meet all CPC criteria to a “Special Watch List” (SWL). The countries listed Wednesday were Algeria, Comoros, Cuba, and Nicaragua.

The US Commission on International Freedom (USCIF), an independent government entity, said that it found it “unexplainable” that the Department of State did not treat Nigeria as a country with no severe religious freedom concerns. In 2009, USCIF listed Nigeria as a country of particular concern. In its 2021 report, USCIF reiterated its recommendation for Nigeria to be included on the CPC list.